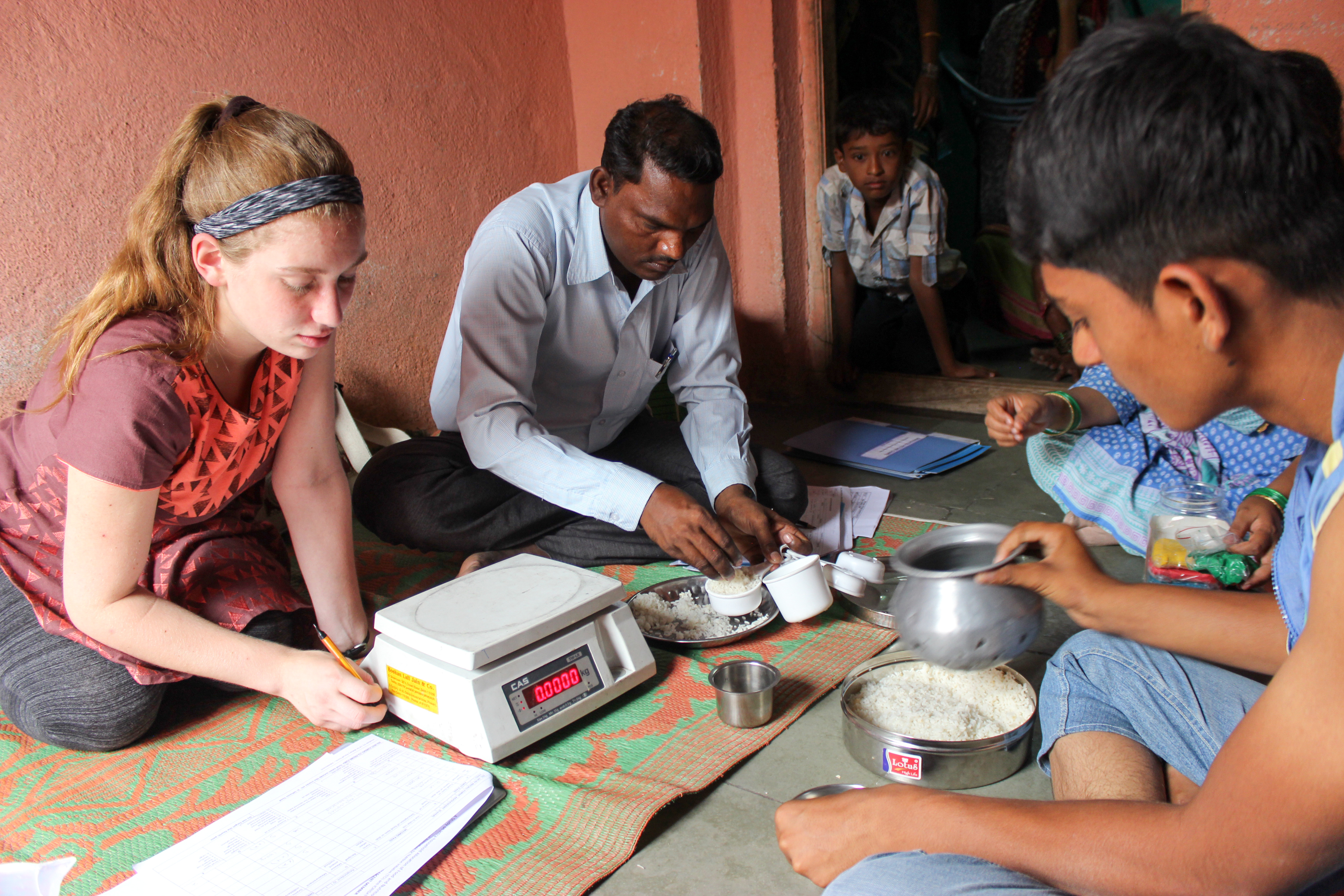 Some other major findings of the study are:

The 2-week study covered 58 households (21 in Kalman village and 37 in Shirapur village) in Maharashtra, comprising 81 adolescents (10-19 yrs), of which 35 were girls and 46 boys. The villages are part of the Village Dynamics in South Asia project led by ICRISAT. The study on understanding the existing patterns of intra household allocation of food and nutrition dynamics was conducted by four students from Cornell University as part of their seven-week internship.

The interns interacted with key informants at the village level, on the various government policies and programs on nutrition, their availability and access at the village level. The programs discussed included the Public Distribution System (PDS), Integrated Child Development Services (ICDS), Kishori Shakthi Yojana (KSY) under ICDS and the mid-day meal. One of the key objectives of the KSY is to improve the nutritional and health status of adolescent girls aged 11-18 years.

This Tata-Cornell Institute for Agriculture and Nutrition (TCI) summer internship research project, supported by TCI, is a collaborative research activity between TCI and the Market, Institutions, Nutrition and Diversity unit, ICRISAT, and structured to provide an opportunity to all interns to conduct field-based research.