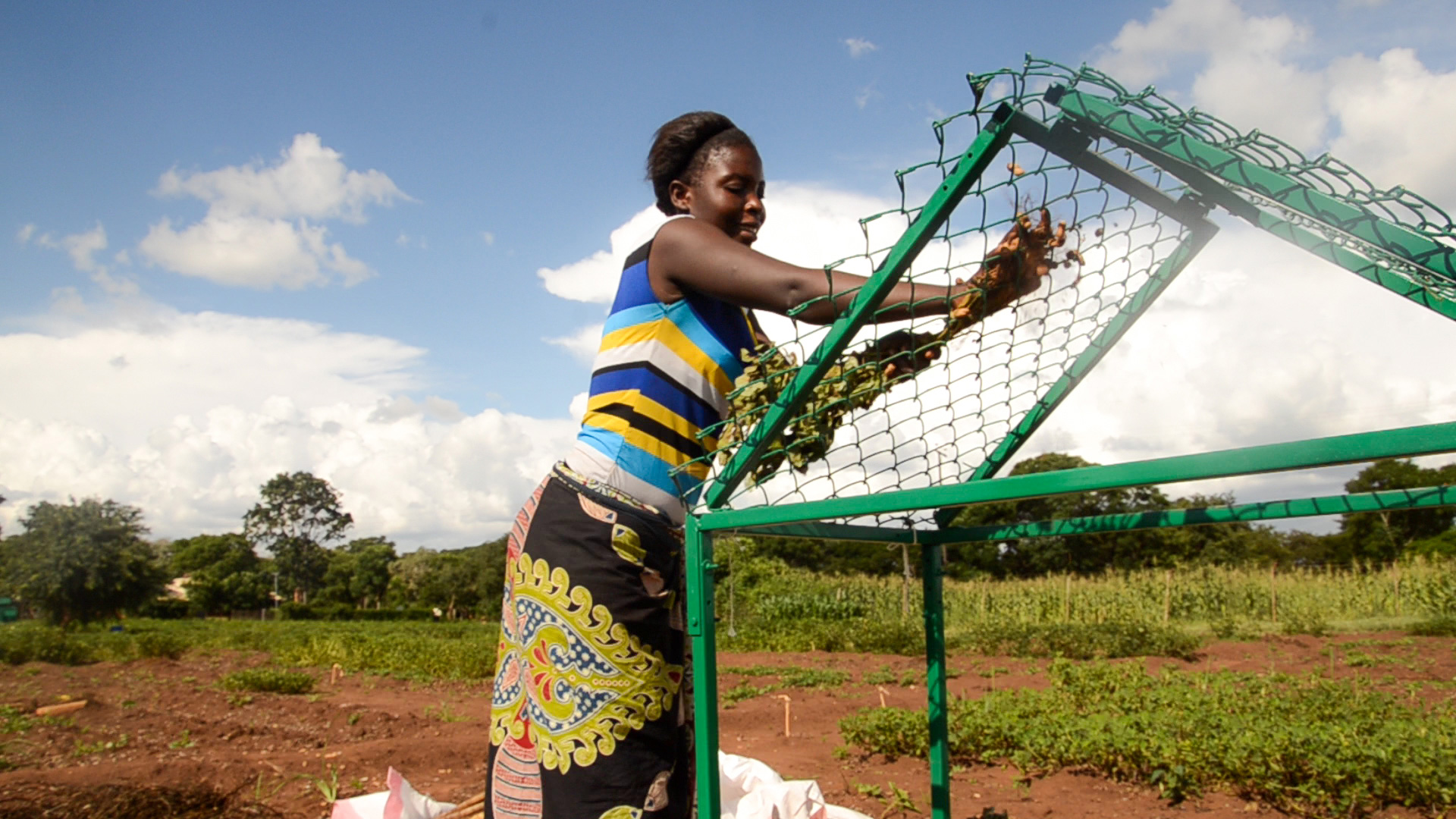 The most labor intensive operations in groundnut production – harvesting, stripping and shelling – have now been mechanized to ease the drudgery and labor of smallholder farmers.

Through a consortium which included Compatible Technology International (CTI), Minnesota; Department of Agriculture Research Services (DARS), Malawi; and ICRISAT, the equipment that can lift (harvest), strip (remove pods from plants) and shell groundnuts faster and more efficiently than manual processes, was designed and adapted.

The lifter can harvest four times faster than manual harvesting, while the stripper is three times faster compared to hand stripping, and the sheller can shell 18 times more quantity in one hour than hand shelling. The sheller was further modified to a multi-variety sheller to be able to shell groundnut varieties with different kernel sizes. This was achieved by using different sieve sizes. The equipment is operated manually making them suitable for rural areas where there is no electricity and the poor cannot afford to buy fuel.

It took four years to bring about a positive change in the groundnut production chain in Malawi. In a baseline survey in 2009 about 80% farmers specified lifting, stripping and shelling as the most labor intensive operations. The testing and modifications based on the farmers’ preference and feedback led to addressing their concerns.

The Agricultural Technology Clearing Committee (ATCC) of the Ministry of Agriculture, Irrigation and Water Development, approved and released the four technologies during February 2016.