A tribute to Dr Hans Binswanger, pioneer of the Village Level Studies – ICRISAT 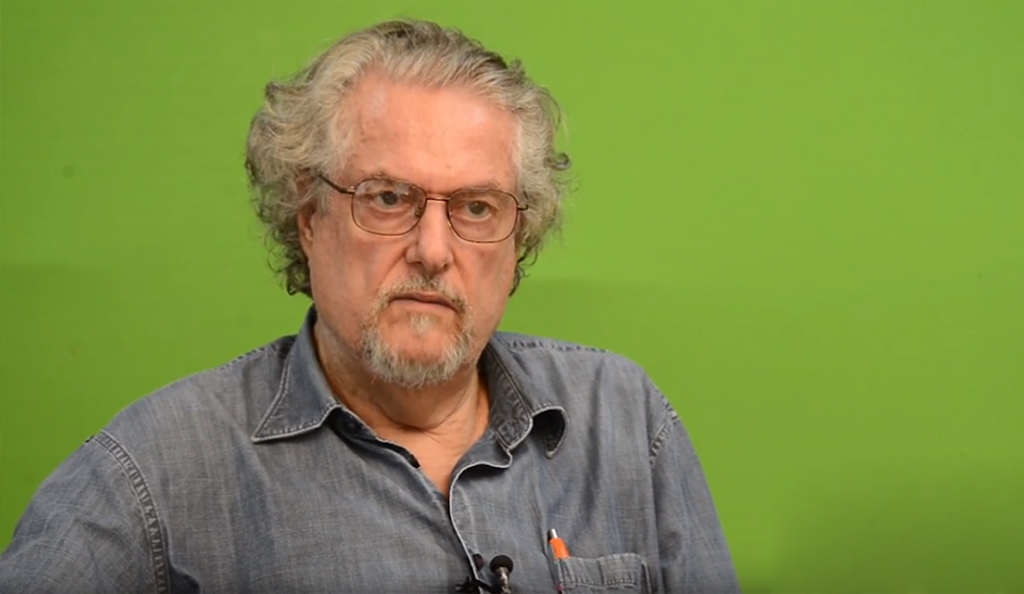 Dr Hans Binswanger, who served ICRISAT as Senior Economist from 1975-1980 and went on to hold many important positions within the World Bank, passed away in Pretoria, South Africa, on 4 August. He was surrounded and cared for by loving family and friends from both South Africa and Switzerland during his hospitalization.

A message from his daughter Dr Ingrid Binswanger said, “I will miss him deeply, as I know will his family, colleagues, and friends in numerous countries throughout the world.”

Recalling his association with Dr Binswanger, Dr Jim Ryan, former Director General, ICRISAT, said, “Hans and I were graduate students together at North Carolina State University in the late 60s. He then joined the staff of the University of Minnesota where he worked closely with Vernon Ruttan. After Vernon became the President of the Agricultural Development Council (ADC), Hans became an Associate of the ADC and began working in Asia. I joined ICRISAT as Leader of the Economics Program in early 1974 and encouraged the then Director General Ralph Cummings to have Hans come as a joint ADC-ICRISAT appointee.

“I can’t remember precisely when Hans arrived in Hyderabad but it was probably in early 1975, just as we were planning the initiation of the Village Level Studies (VLS). Needless to say he was a key ingredient in the design and conduct of the VLS and an intellectual giant in using the data and insights from the VLS in pathbreaking economics research that had relevance not only to ICRISAT’s mission and priorities, but also to the global scientific and policy communities. He was instrumental in putting ICRISAT’s Economics Program ‘on the map’. Hans continued to maintain his interest, support and guidance to ICRISAT’s economics research well beyond the 70s. Most recently, he was on the advisory committee to the VDSA project and in this capacity visited ICRISAT a number of times in recent years.”

Former ICRISAT principal scientist, Dr P Parthasarathy Rao, talks at length about Dr Binswanger’s work at ICRISAT. “Using the VLS villages as experimental sites and data from the initial years, he carried out pioneering work in the area of farmers’ behavior towards risk and uncertainty. His paper on “Attitude towards risk: experimental measurement in rural India” published in the American Journal of Agricultural Economics, is one of the most quoted publications. While at ICRISAT, he also contributed on the Econometrics of Agricultural Supply, Demand, Factor Demand and Investment among others. Hans had close collaborations with crop and farming systems scientists at ICRISAT. Based on his findings the research on use of herbicides for weed control was stopped for the semi-arid tropics of India.”

Dr Prabhu Pingali, Professor of Applied Economics and Director Tata-Cornell Institute of Agriculture and Nutrition, who was mentored by Dr Binswanger during his internship at ICRISAT, said, “Hans was a true giant in our profession, a great colleague and personal friend. We will miss him dearly. I am really happy that we were able honor Hans and celebrate his life at the Festschrift in Milan and through the book that was just released.  The last message I got from Hans was to express his delight at the way the book turned out.”

Dr David Bergvinson, Director General, ICRISAT, said, “My interactions with him while at the Bill & Melinda Gates Foundation were always insightful and engaging given his passion for African farmers and the challenges they faced.”

The leadership and staff of ICRISAT convey their deepest condolences to the family and friends of Dr Binswanger.