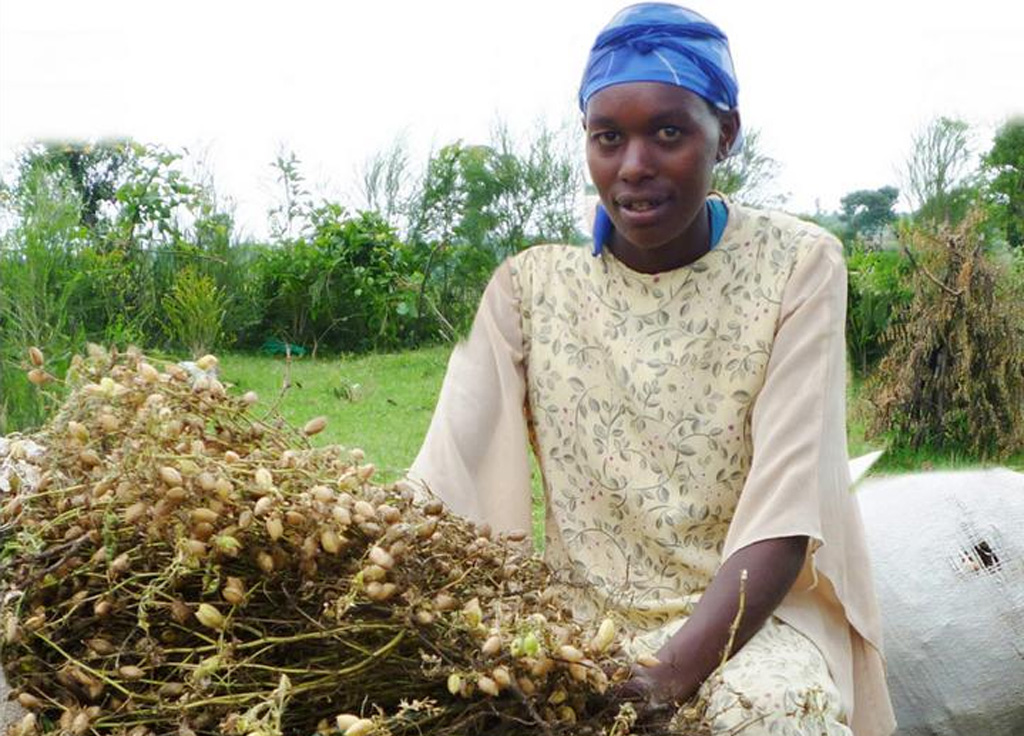 The study found that an increasing number of farmers adopted improved varieties in the Shewa region between 2006-07 and 2013-14 seasons. “In 2006-07 only 30% of farmers planted improved chickpea. By 2013-14 this share rose to almost 80%. The area dedicated to improved chickpea moved up from 0.17 hectare average to more than 0.4 hectare by 2014. Furthermore, many households started planting chickpea, bringing the share of chickpea growers up to 90% from an initial 65%,” said Dr Kai Mausch, Scientist-Economics at ICRISAT- Kenya.

The research carried out under ICRISAT’S Tropical Legumes II project (TLII), with the Ethiopian Institute of Agricultural Research, computed the impact of adoption, while accounting for possible errors from access to technology transfer and improved seed. On the basis of their observations, the authors concluded that average adoption rates for improved chickpea varieties in the rest of Ethiopia remained much lower than those in the area under the study.

However, Ms. Simone Verkaart, Junior Professional Officer Technology Transfer, ICRISAT-Kenya cautions, “While this success story looks very promising for large parts of Ethiopia, attempts to increase the coverage to other chickpea growers or to non-chickpea growing regions should be preceded by careful economic and agronomic assessments to ensure replicability. While the upsides are evidently clear to farmers, traditional knowledge and market access may differ, which could change the outcomes.”

Policies that specifically target the poorest and remove obstacles for the diffusion of improved chickpea varieties, along with efforts targeted at building partnerships along the value chain, may go a long way in promoting smallholder welfare through adoption.

Outcomes from this research has been published in the journal Food Policy: Verkaart S, Munyua GB, Mausch K and Michler DJ. 2016. Welfare impacts of improved chickpea adoption: A pathway for rural development in Ethiopia? http://dx.doi.org/10.1016/j.foodpol.2016.11.007

The study was made possible through the financial support provided by the Bill & Melinda Gates Foundation, ICRISAT and the Netherlands Junior Professional Officer (JPO) program. The authors were supported by the Debre Zeit Agricultural Research Center (DZARC) of the Ethiopian Institute of Agricultural Research (EIAR), and their respective institutions in conducting the study.