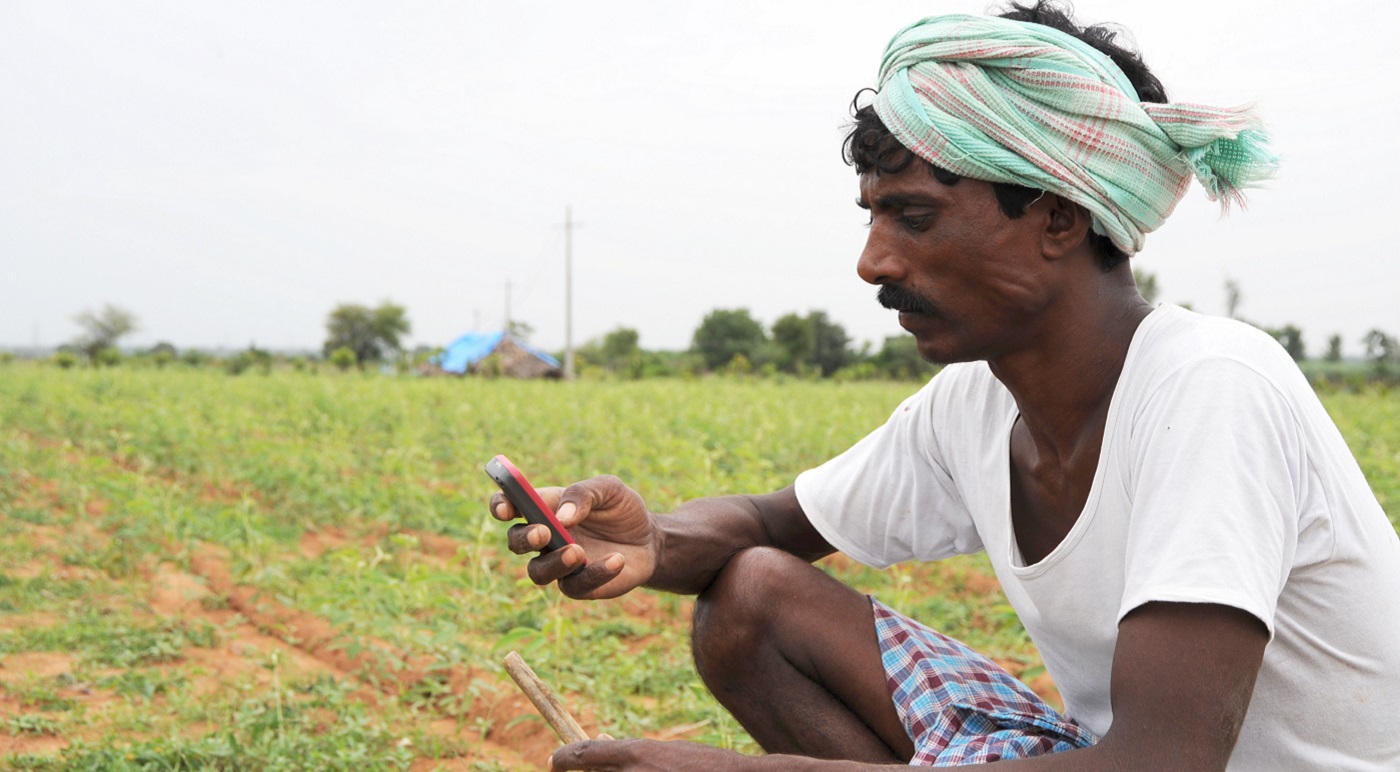 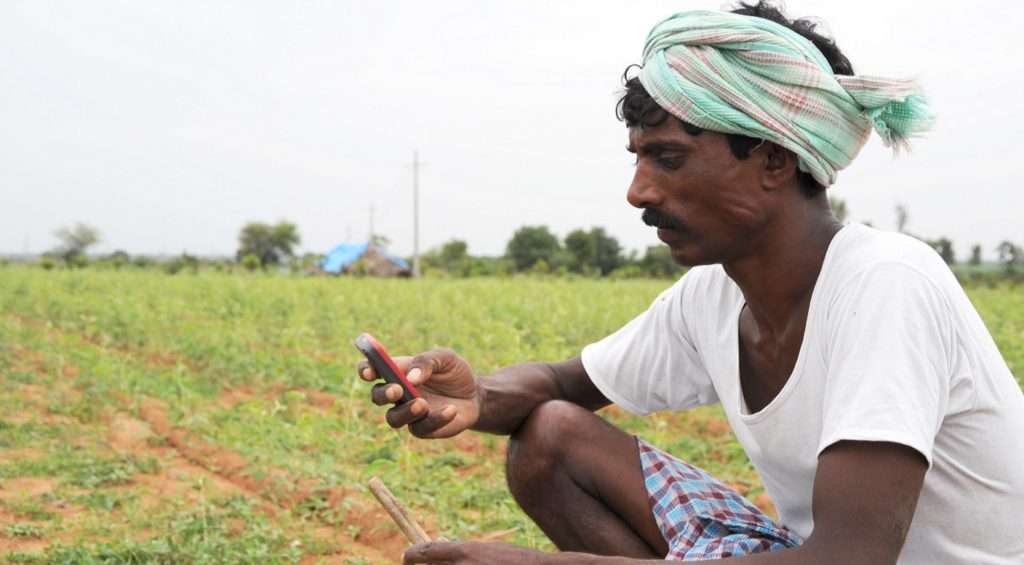 An advisory tool, scalable for any number of farmers, has shown immense potential in facilitating crucial agricultural decisions. A pilot project of the tool, with over 400 farmers across four villages during 2017 and 2018 in Andhra Pradesh, India, demonstrated increases in groundnut yields on average of 16% and up to 50%.

”While an SMS containing climate information is not new, ISAT’s approach to combine climate analytics, forecasts and the local ‘soil, crop and management realities’ using a scalable methodology for millions of farmers, is an innovation,” said Dr Anthony Whitbread, Research Program Director, Innovation Systems for the Drylands (ISD), ICRISAT.

In 2017, ICRISAT began to pilot ISAT with farmers in four locations of Anantapur District in Andhra Pradesh state. Before the pilot’s launch, farmers revealed that variations in rainfall pattern between June and October is the biggest climate challenge they face.  In addition to the direct effect of low or excess rain, rainfall variations also make decision making uncertain, they further said. During the pilot, pre-season and in-season planning advisories were provided on Fridays to help farmers make more informed decisions in planning and managing their farms.

Evaluation of ISAT’s pilot exercise in Anantapur revealed that groundnut yields increased significantly at three out of four locations, averaging 16% across the locations. In one location, 56.2% increase was observed. Evidence suggests that the benefits resulted from improved planting decisions. About 58% of the farmers said the messages are reliable as they were precise more than 75% of the time and helped improve farm management through timely operations with reduced risk. Most farmers surveyed also said they would like to continue receiving messages since the tool was of significant value to them.

“ICRISAT is now planning to take this to scale by working with developmental projects such as Andhra Pradesh Drought Mitigation Project (APDMP) and by integrating with initiatives by private sector emerging tech companies,” said Dr Katuri P C Rao, Honorary Fellow, ICRISAT. Dr Rao also pointed out that the partnering tech companies are setting up discussion forums to raise awareness of ISAT among farmers and demonstrate ways to efficiently use its messages that are based on probabilistic forecast information.