As students map the weather, an Indian village bests its water woes – ICRISAT 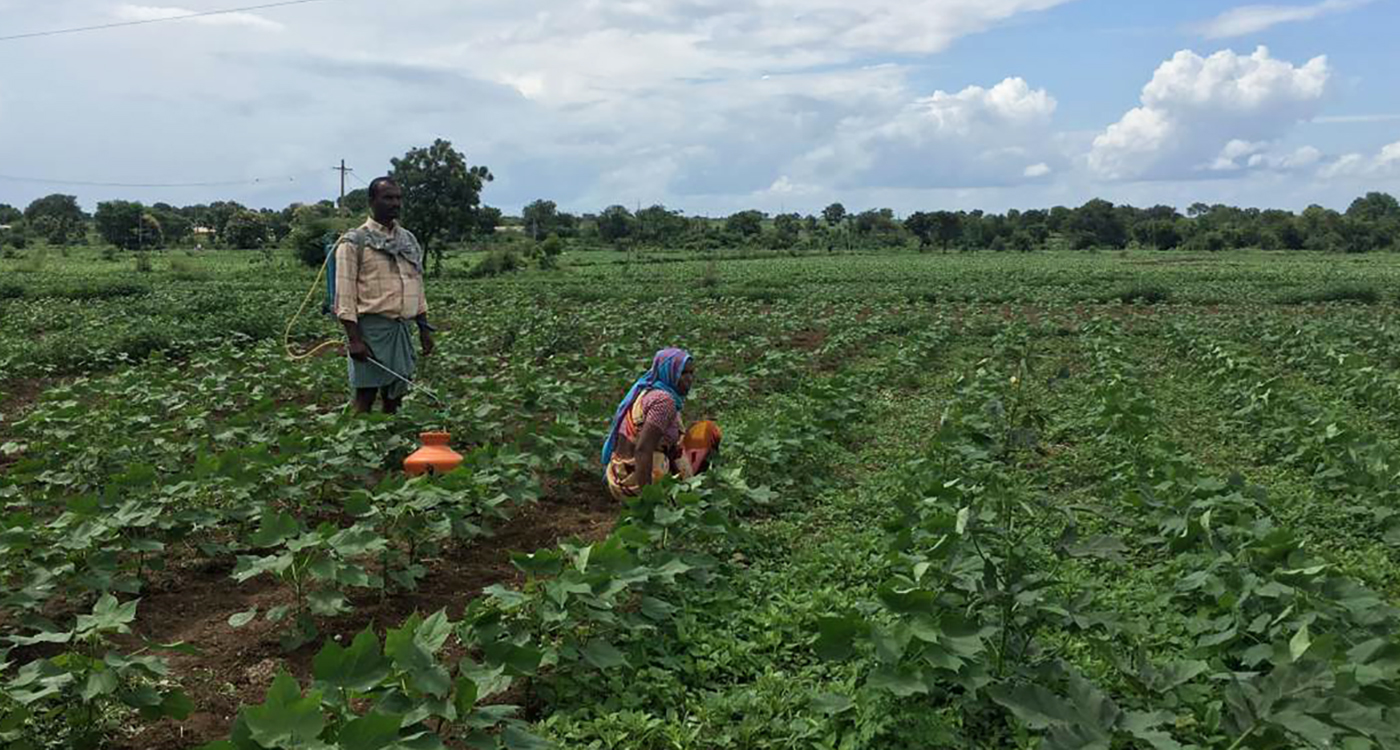 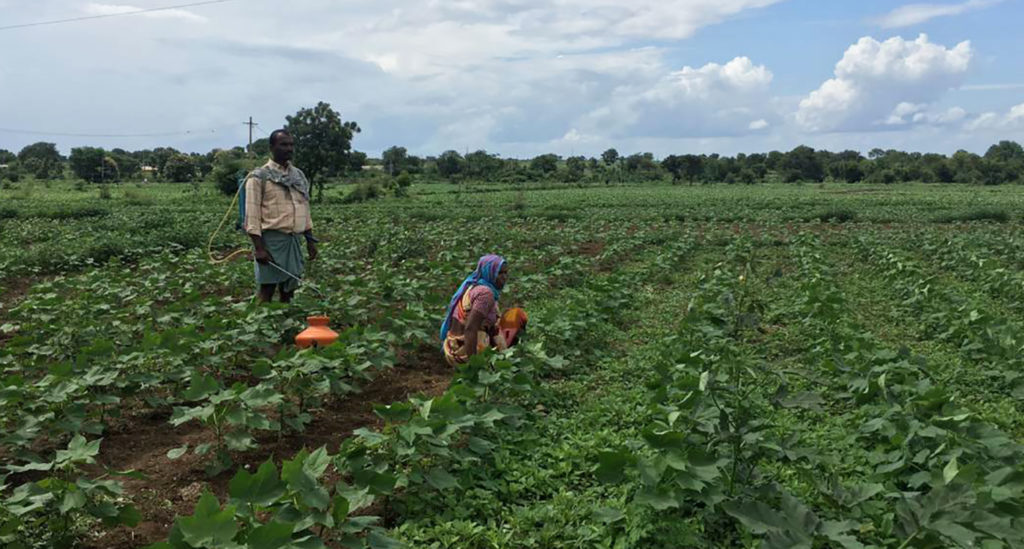 The village school in Kothapally, in southern India, has only a handful of amenities – blackboards, desks and chairs, a playground with a wooden bench under a tree. But it has one unusual resource: an automatic weather station.

Nestled among farms, the government school is the only one in the southern Indian state of Telangana – and possibly in the country – to have a weather station on its premises, scientists overseeing the station said.

Ninth graders, all children of local farmers, record rainfall, humidity, wind speed and the air temperature as part of a bigger project led by an international crop research institute to customize the village’s farming to its water availability.

“I understand how this works. I know if it rains well the previous day it is a good time to put fertilizer on the crops the next day,” said Vamshi Voggu, 14, who doesn’t much like science lessons but enjoys his morning weather-monitoring job at school.

“My parents are farmers. This information helps them,” Voggu told the Thomson Reuters Foundation during a class break, with his giggly friends chiming in on how farmers in the village benefit from the device.

Two decades ago, Kothapally faced an acute water crisis, with little available to irrigate farms or to drink and women walking miles to fetch water.

Nearly half the village’s children were out of school, many herding cattle to supplement family incomes, villagers said. Read more

For more on our work in watershed interventions click here.