Can we beat the fall armyworm with lessons from India’s groundnut battle of the 80s? – ICRISAT
SCIENTIFIC INFORMATION BY:
Topics
Crops
Location
Systems
Resources 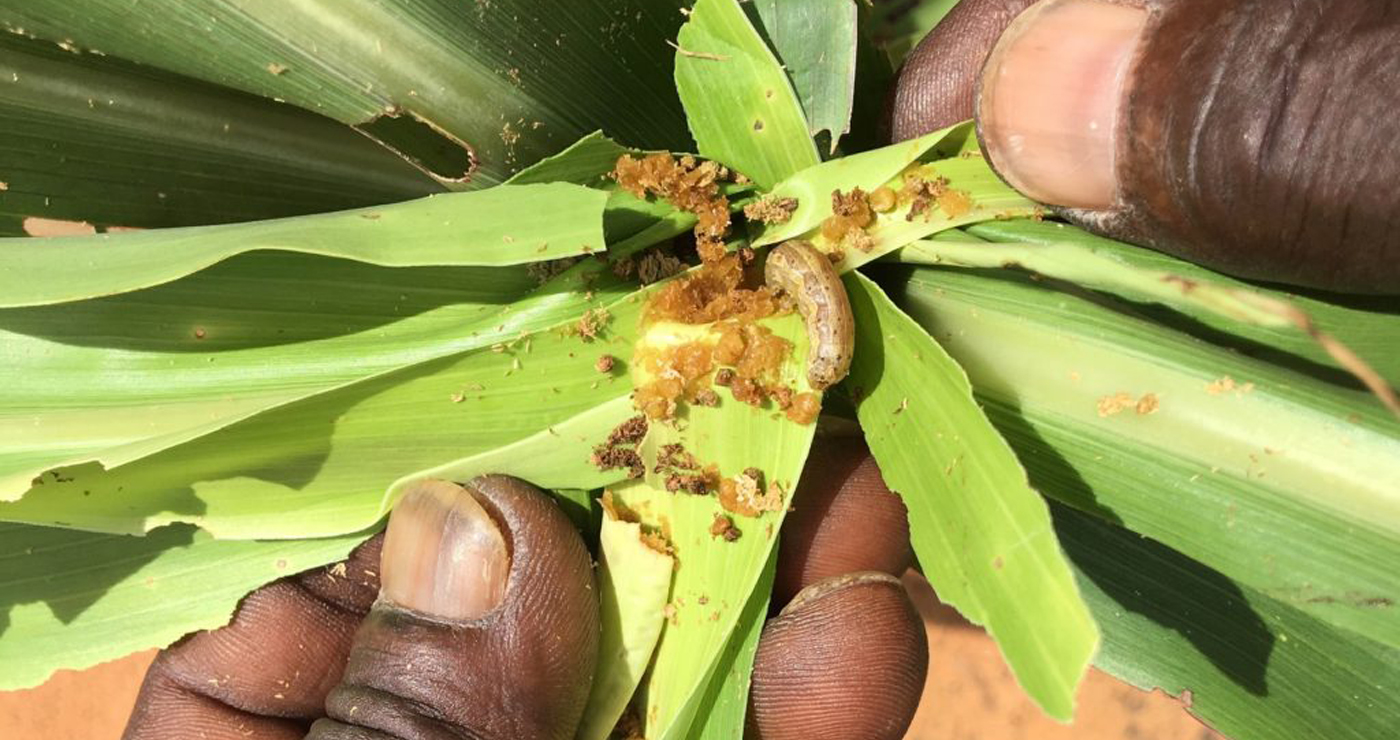 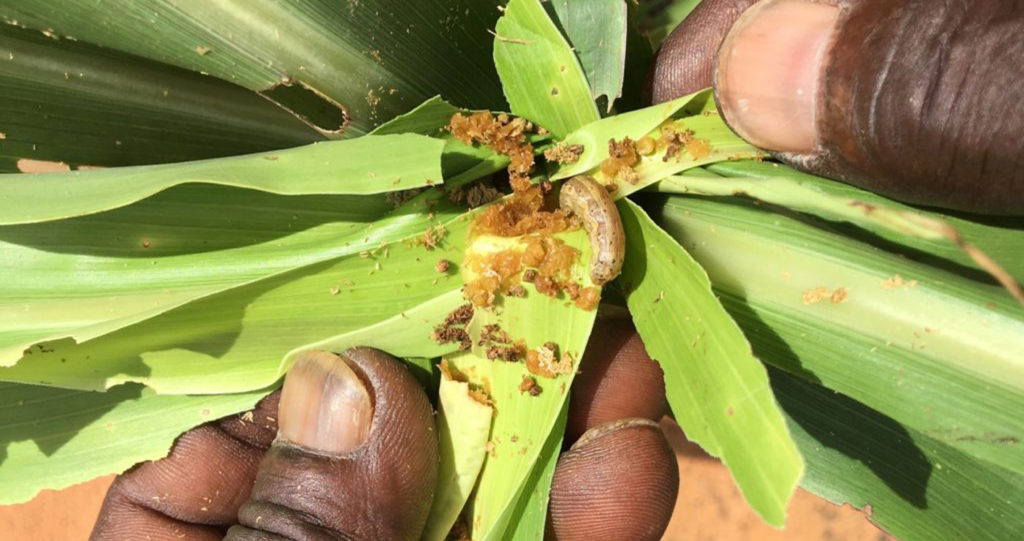 In the mid-80s, scientists battling the pest Spolit (Spodoptera litura) in India chanced upon an unsprayed groundnut field where the invading moth’s eggs were shredded. A closer look revealed ladybugs as the predators. This finding led to a natural pest management approach which could have lessons for the ongoing battle against the Fall Armyworm (FAW).

Spodoptera frugiperda (FAW), a distant cousin of Spolit, has been laying waste to maize fields in Africa from 2016. Since then, FAW’s presence has been confirmed across the globe, including in India. An equal number of other plant species including sorghum, rice, sugarcane and cotton, are also now known to be susceptible, the Centre for Agriculture and Bioscience International (CABI), states. Nearly two dozen international organizations
have joined hands to combat FAW.

In a recently published article in ‘Outlook on Agriculture’, Dr John A Wightman, who led the Groundnut Group at ICRISAT, detailed the approach used to battle Spolit in India. Cattle egrets and King crows, were instrumental, he notes, while highlighting the scope of natural predators in pest management. The birds pecked adult caterpillars, significantly helping control pest numbers. Interspersed sunflower plants served as perches for the birds while serving the purpose of crop diversification.

To counter FAW, Dr Wightman calls for measuring its resistance to insecticides and more research to understand the moth’s survival during dry season when there are no crops. He suggests exploring pesticidal plants and entomopathogens like NPV to manage the pest, besides identifying natural predators. He wonders if land preparation after harvest can destroy FAW pupae when they burrow underground during the hot or dry season. He also states that a crop’s leaf damage does not necessarily indicate loss of yield.

“Approaches to FAW management need to be flexible and should respond to local situations, including or especially changes in weather patterns. Going into the fields with predetermined solutions ready to be implemented (perhaps because they work somewhere else) will probably not be of long-term benefit,” he says.