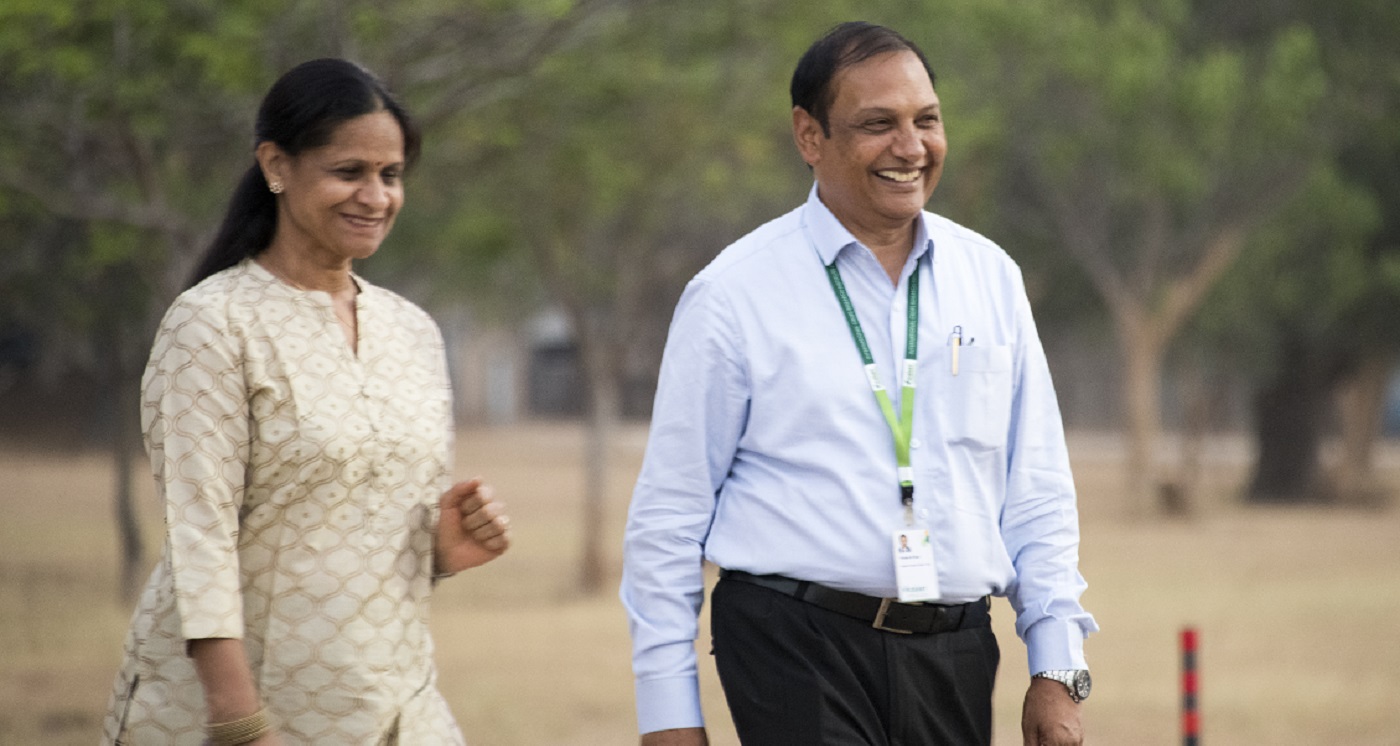 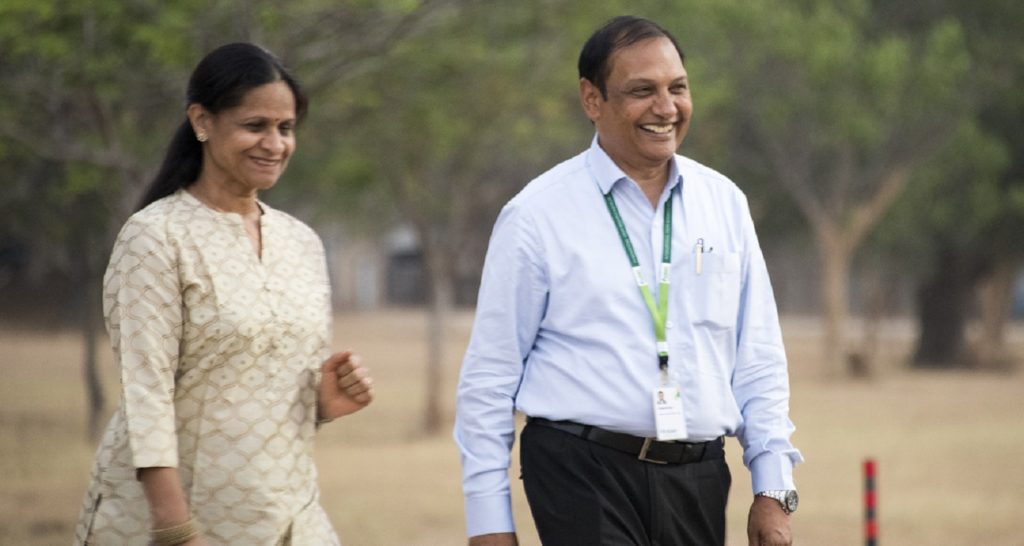 “Dr Gaur has led the chickpea breeding program of ICRISAT for the past 17 years. During this period, 60 chickpea varieties have been released in eight countries from ICRISAT-bred material. He has also been engaged in enhancing adoption of improved varieties. This award is in recognition of his work on innovations in chickpea breeding for high impacts in farmers’ fields,” Dr Kiran
K Sharma, ICRISAT’s Deputy Director General-Research, said during the award presentation held at the recently concluded Program Committee meeting of the Board.

Through another GOI project, Dr Gaur worked on three machine-harvestable varieties that were released in recent years. These varieties cut farm costs and decrease labor requirement, making chickpea farming attractive. Sources of herbicide tolerance in chickpea were also identified during the project.

The need for heat-tolerant varieties was addressed by
Dr Gaur’s team between 2009 and 2014 through a project with Indian partners. To determine the source of heat tolerance in existing varieties, the team developed an effective screening technique that continues to help breeders further improve the crop. The heat-tolerant varieties resulting from Dr Gaur’s work are now widely adopted across India, Bangladesh and Myanmar.

In the world’s largest chickpea producer, India, ICRISAT’s collaborations in chickpea improvement led by Dr Gaur helped boost the country’s pulses output in the past few years. That 53 % of indent breeder seed used in India during 2018-19 was of ICAR-ICRISAT collaboration stands testimony to the outreach efforts undertaken by Dr Gaur. Similar gains were made in Myanmar, Ethiopia and Tanzania. Dr Gaur’s excellent coordination with various NARS partners was instrumental in achieving these milestones.