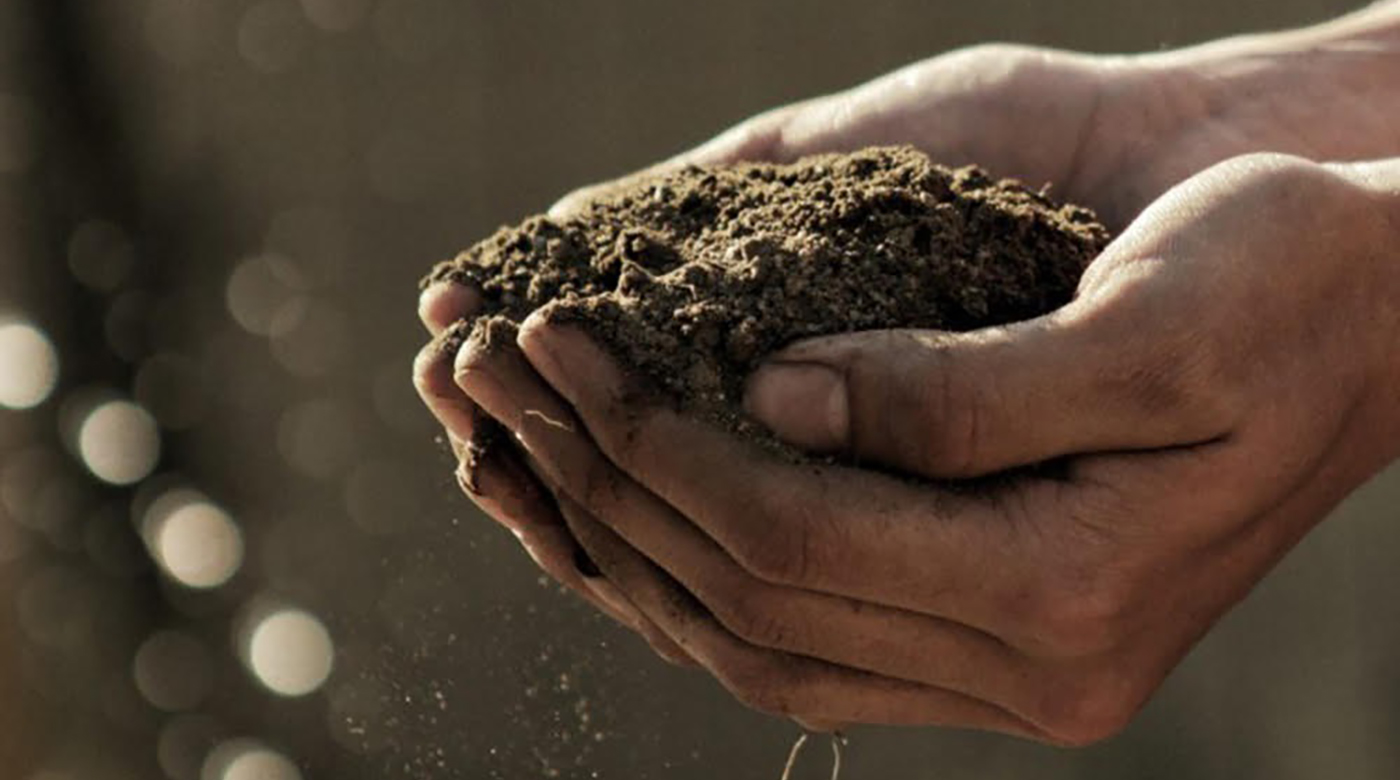 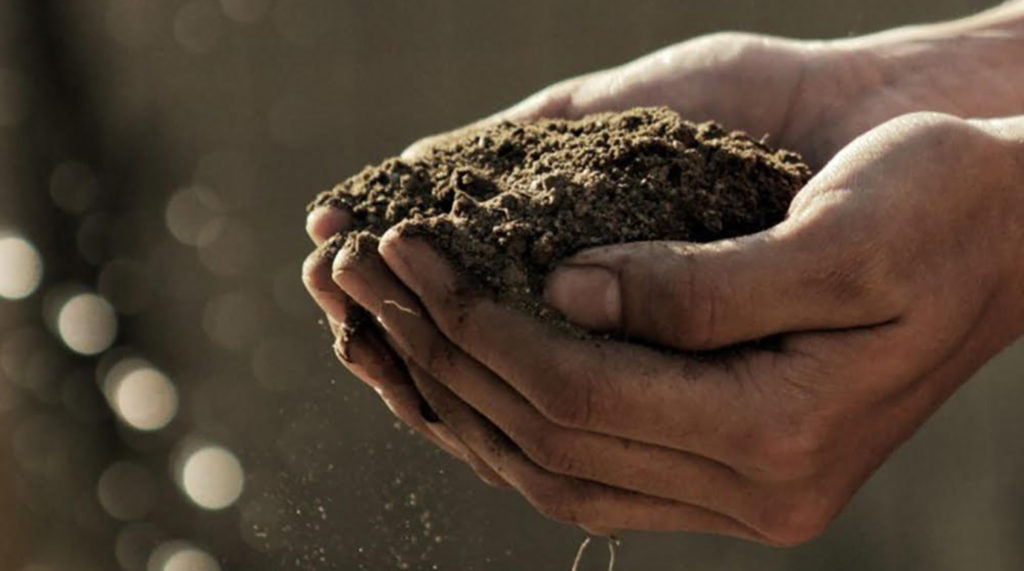 A friend in the international nutrition community once narrated me an interesting interaction with few tribals in their project area. While making the villagers aware about the benefits of traditional foods like millets for a healthy living, a smart individual from the group piped up: “Aap log Maggi khate ho, aur humko ragi khane ke liye kehte ho,” meaning, “You eat Maggi (synonymous with instant/fast food in India), but advise us to eat ragi (finger millet)”.

Deep in the query of the innocent tribal man, I realise an intricate policy paradox. Having worked in tribal pockets of Odisha for a significant part of my career, I have also noticed how India’s traditional (often healthier) food systems have been displaced over the years. However, now confronted with various lifestyle problems, the educated and wealthier part of society is once again turning to these traditional food items. And indeed this is good news. Sale of multi-grain atta (flour containing mixtures of wheat and other millets) is going up; so also is the usage amongst consumers (mostly urban) of dishes made from millets (now referred to as nutri-cereals, as per a recent Government of India Gazette notification) and traditional crops. Then, how could we resume/enhance locally grown, healthier items into the food menu of majority of the population?

Scientifically, millet crops have high micro-nutrients (like iron and zinc) and a low Glycemic index (good for people with diabetes). They can be grown with less amounts of water (in comparison to traditional staple crops like rice, wheat and maize) and therefore, should be much preferred in a changing climate scenario. However, popularisation of such climate-smart foods remains at a nascent stage in spite of a plethora of government support measures and schemes. We try to find out reasons for this ‘Ragi versus Maggi’ conundrum and offer plausible solutions.

The policy framework of Indian agriculture over the past five decades, which has leaned excessively towards cereals like rice and wheat, has often been cited as the biggest reason for reduction of cultivated area under millet crops and few other grain legumes. 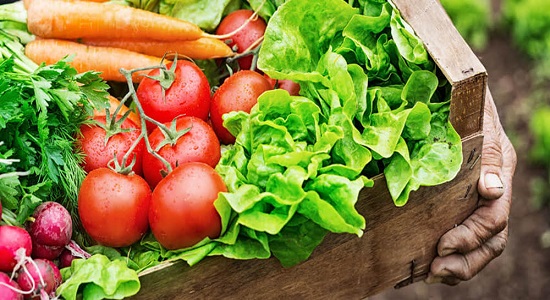 Input-intensive Green Revolution technologies coupled with policy and institutional support for rice and wheat, initiated by successive governments in order to improve food security in a growing nation have helped in successfully raising food production and ensuring good income to the growers (in certain pockets of the country). All this has come at the cost of land degradation, unsustainable use of water, loss of biodiversity and environmental sustainability.

Declaration of minimum support price (MSP) for crops like millets and pulses at a belated stage is yet to give these ‘orphan crops’ a level-playing field. Added to that is an insufficient procurement infrastructure, and less informed growers who are unprepared to sell their ‘marketable surpluses’ in specific mandis (market yards).

These nutri-cereal crops have the advantages of being micro-nutrient dense and able to survive with less water, and should arguably get more support. The inherent health and environmental benefits on consumption of nutri-cereal crops (millets) and legumes should be factored in while deciding the support prices by governments.

Some responses to Dr Padhee’s article:

There is an increasing demand for millets, now referred to as super-food and (future) smart-food, by health-conscious and ‘aspirational’ urban consumers. However, wide rural penetration of these nutritious and sustainable diets needs to be high on the government’s policy agenda.

A few state governments like Karnataka and Odisha have made targeted initiatives to promote millets in the food menu of their citizens. While the former offers ‘bonus’ amounts on the support prices offered to farmers during procurement operations, the latter through a mission mode, is trying to expand areas under millet crops by encouraging farmers to adopt agronomic practices. The Odisha state government has recently decided to offer finger millets (ragi) at One Rupee a kilo in the public distribution system (PDS). These steps will definitely have a positive impact in raising income levels of the millet growers and promote greater intake of the nutritious grains.

Another pathway to increase consumption of millets is by introducing ‘preferred’ food recipes based on nutri-cereals offered to school children under the mid-day meal scheme and to pre-school children, adolescent girls and pregnant and lactating mothers under the ICDS (Integrated Child Development Scheme) and other targeted programs.

Experiments done by International Crops Research Institute for the Semi-Arid Tropics (ICRISAT) in few districts of Telangana have shown that specific millet-based food products like cookies, porridge and mixture of starchy staples and pulses with millets could add to the nutritional security of growing children.

As many of these millets are rich in micro-nutrients—finger millet/ragi has three times more calcium than milk; bajra has highest amount of folic acid amongst cereals—and are also high in anti-oxidants, they will have long-term impact on the cognitive abilities of growing children, besides correcting the micro-nutrient deficiencies in them. Having lower glycemic index, millet grains are slowly absorbed by the body, thus reducing levels of insulin/blood glucose. This will help tackle diabetes among an increasingly susceptible population.

The looming challenge of climate change could also be mitigated by large-scale promotion of these sustainable diets.

The recently published EAT-Lancet Report 2019 recommends precisely this. The Poshan Abhiyaan (Nutrition Mission) of Government of India has rightly addressed this issue by linking education, health and agriculture sectors to the nutrition space.

A number of institutes under the Indian Council of Agricultural Research (ICAR), the State Agricultural Universities and international institutes like ICRISAT are already involved in development of suitable crop varieties with higher productivity and tolerance/resistance to biotic and abiotic stresses.

A good number of bio-fortified varieties of different crops (e.g., iron and zinc rich pearl-millet) using traditional breeding and modern biotechnology have been developed which can deliver the essential micro-nutrients to vulnerable population.

It’s heartening to note that 60 percent of pearl millet (bajra) varieties in India are hybrid giving economic benefits to the smallholder farmers.

The agriculture research ecosystem has also generated a pool of technologies that addresses the concerns of the growers. The role of agriculture extension machinery to transfer these technologies and products to the farmers’ fields thus assumes importance.

Research done on the nutrition-health nexus and relevant policy issues by reputed institutions can also create evidences for better planning, targeting and implementation of government schemes and programs.

Linking to the market

The market, especially the private sector should seize the momentum by establishing a sound value-chain network in catchment areas of nutri-cereal and grain legume crops. Proper grading and sorting, packaging and other pre- and post-production logistics coupled with confirmation to food safety/quality standards have the potential to sustain and raise the increasing food choices based on healthier millet and pulses crops.

To capture value closer to the farm gates, establishment of primary (and secondary, where feasible) processing facilities is very essential. Role of private retail chain networks will prove rewarding to raise the incomes of farmers/producers and all other actors associated in the value addition.

Looking at the National Family Health Survey (NFHS) 2015, the challenges of malnutrition (under-nutrition, over-nutrition/obesity and micro-nutrient deficiency) are still daunting. Achievement of nutrition security and addressing the micro-nutrient deficiency through popularisation of nutri-dense crops can be best done by a supportive role of the media. Consumers (in fact, the entire population) have to be made aware on dietary diversity and requirements of nutritious food for sensitive segments of society (malnourished children; adolescent girls; pregnant/lactating mothers, etc.) for fruitful outcomes.

Cooking shows on nutritious recipes by master-chefs/celebrities could be thought of by public broadcasters like Doordarshan and other media channels. Government may also think of brand ambassadors to raise consciousness amongst citizens on the benefits of sustainable diets. A message from the Indian Prime Minister through his monthly ‘Mann ki Baat’ broadcast in All India Radio will have a far reaching positive consequence of creating a healthier India (Swasth Bharat).

The proposal of Government of India to declare a future year (possibly 2023) as International Year of Millets is now under active consideration by the United Nations. While governments across the world aim for nutrition security and better income and livelihood for the smallholders, popularising locally available sustainable diets would benefit both farmers and consumers, besides protecting our fragile agri-food systems in this era of climate change. Achieving the sustainable development goals relating to food and nutrition security would be easier by following a path of nutrition-sensitive agriculture.

Disclaimer: The use of the term, Maggi (a popular instant food) is a mere symbolic ref to the fast food culture in India & is not intended to establish any opinion in favour or against any Company/brand/product.The article doesn’t in any way endorse or critique any product/brand.