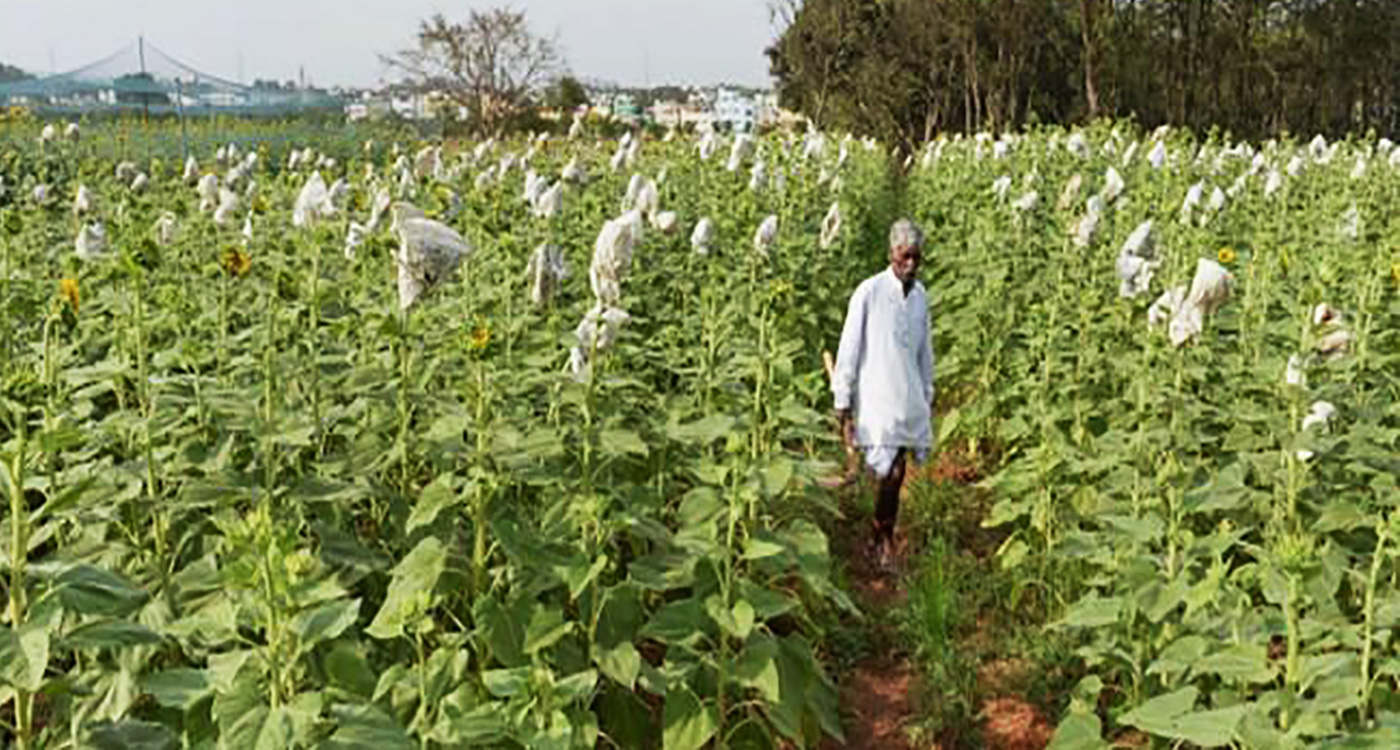 What could be the possible fall out on the agriculture sector—50% of population still depends on it—is indeed a cause of concern. 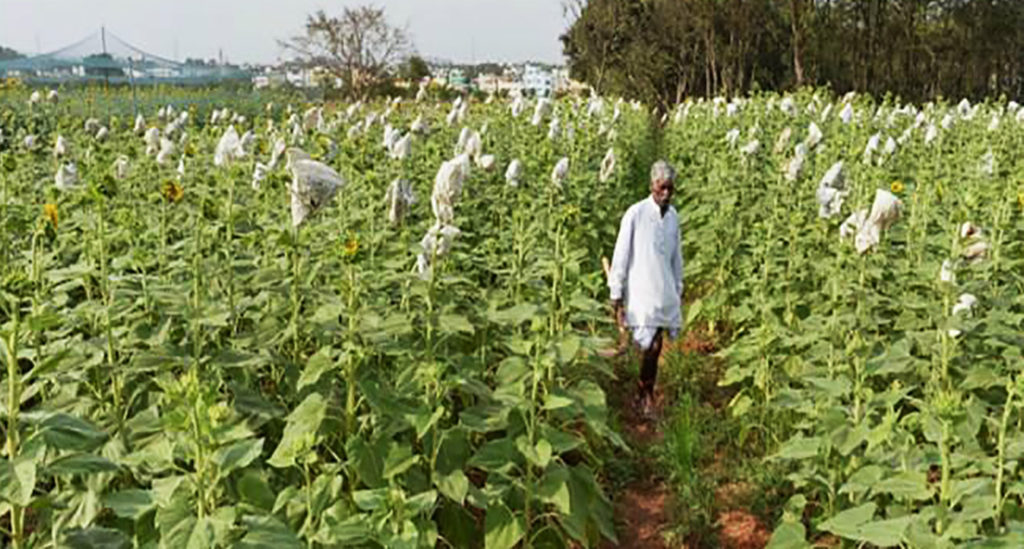 The colossal crisis facing us and its unimaginable impact on human lives necessitates the government to overlook the fiscal impact of these measures.

The evolving situation around Covid-19 is becoming critical. Governments have already announced guidelines for citizens to keep themselves safe. Packages have also been declared to safeguard interests of various sectors. What could be the possible fall out on the agriculture sector—50% of population still depends on it—is indeed a cause of concern.

After the announcement of nationwide lockdown for 21 days, the FM declared a relief package of Rs 1.76 lakh crore. At a time when large crowds of poor and marginalised people are struggling to sustain; and the perils of hunger, joblessness, disease, and death looming large in their faces, the announcement of the economic relief package is indeed an appropriate step and provides a ray of hope. In a bid to provide immediate and material assistance to workers in the unorganised sector, migrant workers, as well as the urban and rural poor who have been left without food and money in their hands, the FM detailed the modalities for transfer. As per the newly christened Pradhan Mantri Garib Kalyan Yojana, an additional 5 kg of wheat or rice per household, and 1 kg of pulses available regionally will be given free for three months to 60% population.

Majority of rural people are expected to benefit from these measures. The immediate benefit would be from the early release of first installment of Rs 2,000 directly under PM-KISAN. Moreover, the government has increased the wage rate of workers under MGNREGS, that is expected to take care of the needs of wage earners including agricultural labourers (who don’t get benefit under PM-KISAN).

While the salaried middle-class is learning to cope with this unprecedented shutdown across the country, it is creating substantial hardships for the poorer sections, who have lost only means of livelihood.

At a time when the worst-hit people are facing dejection from the scare of deprivation on a day-to-day basis, the announcement of the relief package comes as a reassurance. However, while these are benign measures, challenges in implementation abound. The most crucial challenge that rears its head in these times is the temporal lag between the time when they are needed and the actual time of delivery. This is especially true in the delivery of the most critical forms of support —food and cash (both for the urban and rural poor). Despite the rush in implementing food and cash transfers, grains from the PDS will take its time in moving from godowns and warehouses to the fair price shops from where people may be able to purchase for consumption. To avoid any possible transmission through gatherings, few state governments have already started door delivery of the PDS items. It’s indeed good news. Given the vast geographical spread of the virus in the country, a more decentralised approach for distribution of food through local food supply chains might ameliorate the dire situation.

Smooth functioning of the supply chain (with adequate safety measures for the people involved) have to be ensured by the government machinery, as the prevailing crisis situation presents well-aligned incentives for hoarding and rent seeking among the ill-intentioned providers.

Cash transfers, too, are going to be made via DBT reaching the promised sum straight into the beneficiaries’ bank accounts. However, this itself would exclude a substantial number of those who were intended to benefit from the programme, given the limited registration. It is unlikely that migrant workers would wait out the doles before undertaking more active and drastic survival measures. The colossal crisis facing us and its unimaginable impact on human lives necessitates the government to overlook the fiscal impact of these measures. But if these benefits do not reach the needy in time, the human and economic repercussions will be significant.

This is peak of the Rabi season and therefore, movements of farmers and farm workers as well as machines for harvesting and other critical operations are extremely essential. As government has already waived restrictions on inter- and intra-state movement of harvesting and related farm machineries along with procurement operations, it is expected that harvesting of Rabi crops would not face much problem. A good farm harvest after all will decide future strategy. At this unprecedented time, when both manufacturing and services might get severely hit, farm sector could salvage the situation by becoming a growth engine for Indian economy.