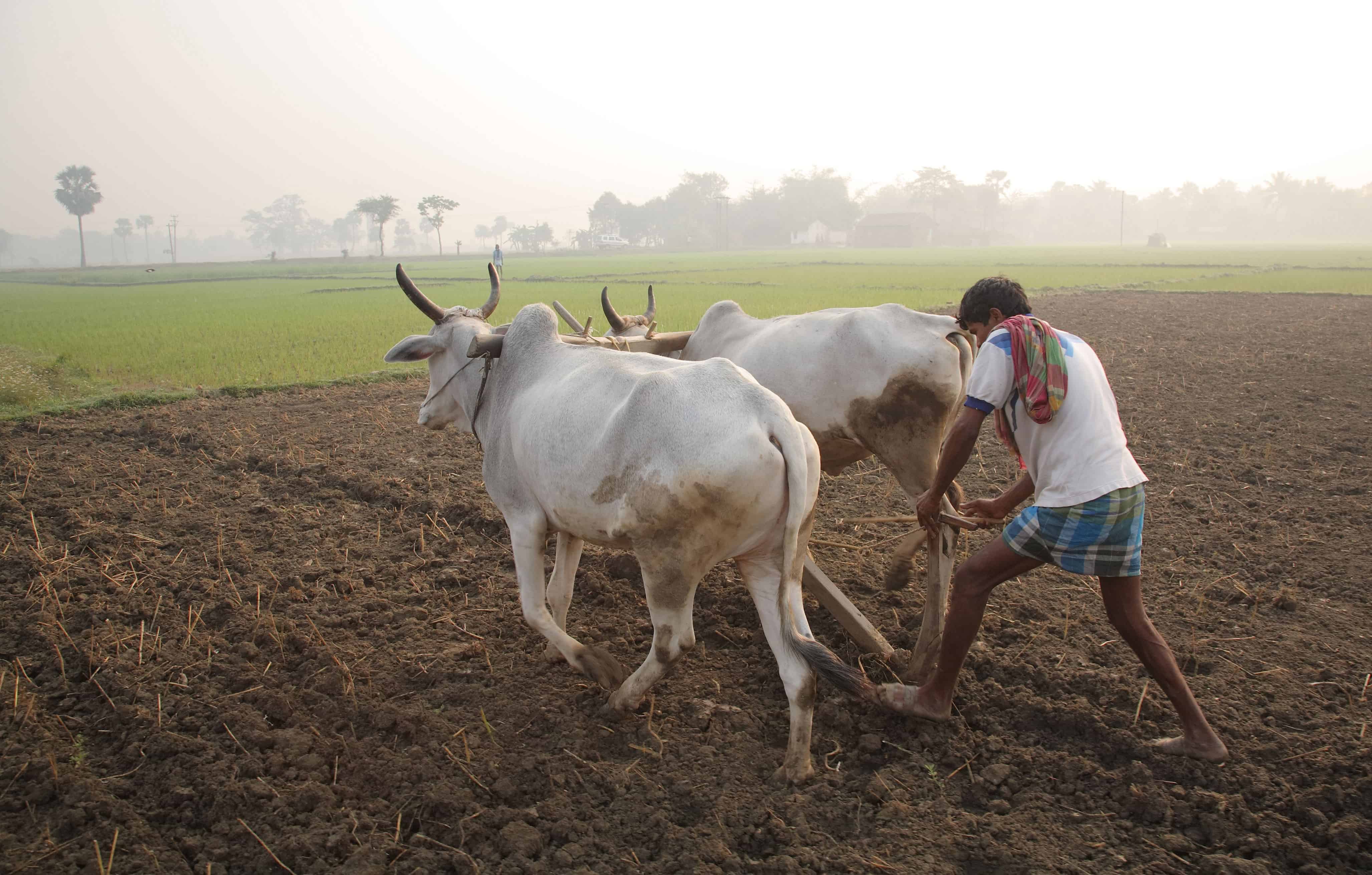 Farmers are the nutrition providers of any nation. They are responsible for producing food for the entire nation. Ironically, they are also one of the most malnourished people in India. The farmers are also paid the least in the entire food production and distribution hierarchy.

This has reduced the number of people engaged in agriculture by 8.6 million according to the Census of India report 2013.

Walmart Foundation in partnership with International Crops Research Institute for the Semi-Arid Tropic (ICRISAT) has initiated a two year project that will move over 6000 farmers in Andhra Pradesh to an improved business model for better value chains and better incomes.

The program is focussed on two key national priorities: doubling farmers’ incomes and addressing malnutrition in rural areas. Over the next two years, ICRISAT will work in Andhra Pradesh’s dry land farming areas with 6,100 smallholder famers, 2,000 of whom are women. The project will set up community-based millet and legume legume processing facilities, provide access to training and more productive plant varieties and educate buyers in the market about the nutritional value of grain legumes to help boost demand.

Walmart Foundation has granted close to US$2 million to the project as part of an ongoing initiative to improve market access for India’s smallholder farmers.

A key component of this project is the establishment of networks of small enterprise centers where smallholder-produced grain legumes can be collected and jointly processed. These centers will be run by farmer organisations and, youth and women entrepreneurs, with appropriate training and support.