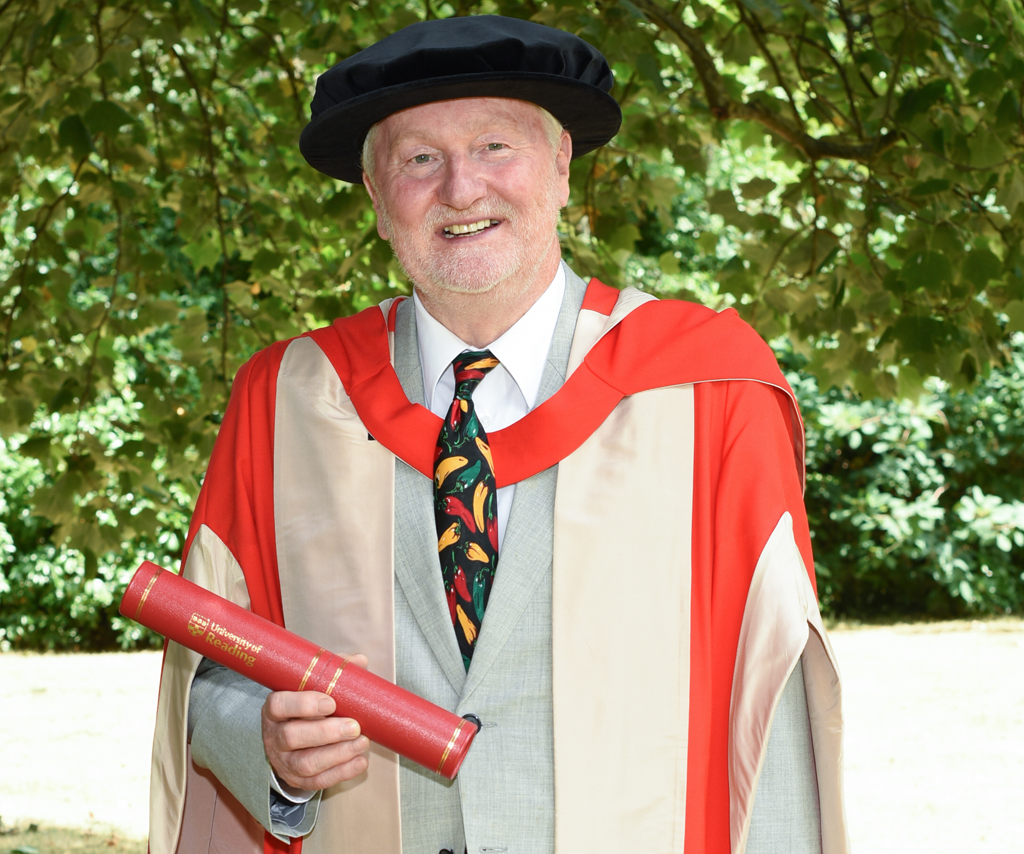 Currently the CEO of Tropical Agricultural Development Advisory Services, United Kingdom, Dr Keatinge has over 45 years of experience in agriculture, agronomy, horticulture and more. After leaving ICRISAT, Dr Keatinge worked at The World Vegetable Center as its Director General.

Dedicated to the United Nations Sustainable Development Goal 2 (Zero Hunger), Dr Keatinge’s work has focused on reduction of malnutrition by way of promotion of nutritious crops and vegetables. The honorary DSc was awarded to him for his efforts in alleviating poverty and malnutrition around the world in various capacities. On this occasion, he said, “I was very honored and delighted to be recognized by the University of Reading, which has an outstanding international agricultural research pedigree. It was most gratifying to see the continued success and positive contributions made to agriculture worldwide by my old friends, colleagues and mentees at Reading.”

Prior to this, Dr Keatinge had been made an honorary Life Fellow of the International Society of Horticultural Science in 2016 and awarded an MBE (Most Excellent Order of the British Empire) for services to the alleviation of global poverty and overcoming human malnutrition in 2017.

We congratulate Dr Keatinge on this prestigious award and wish him the very best in his future endeavors.