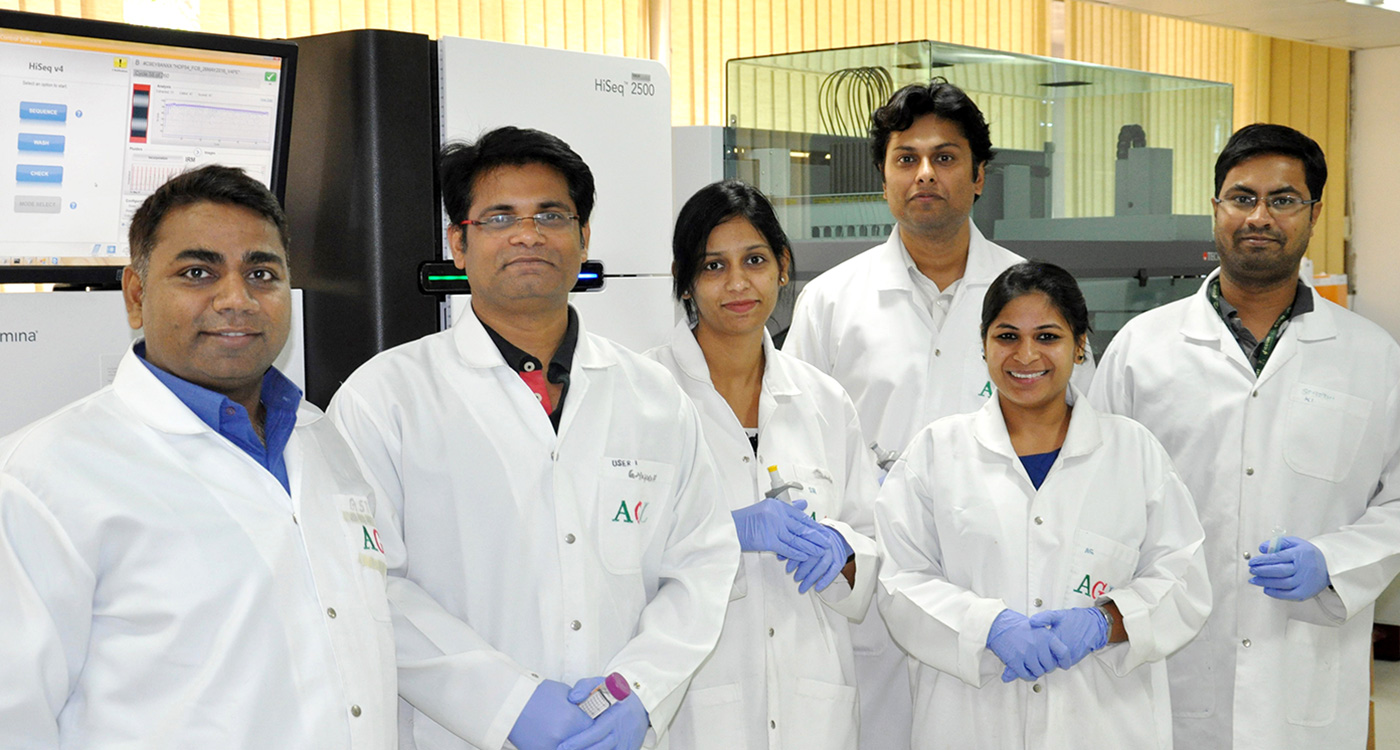 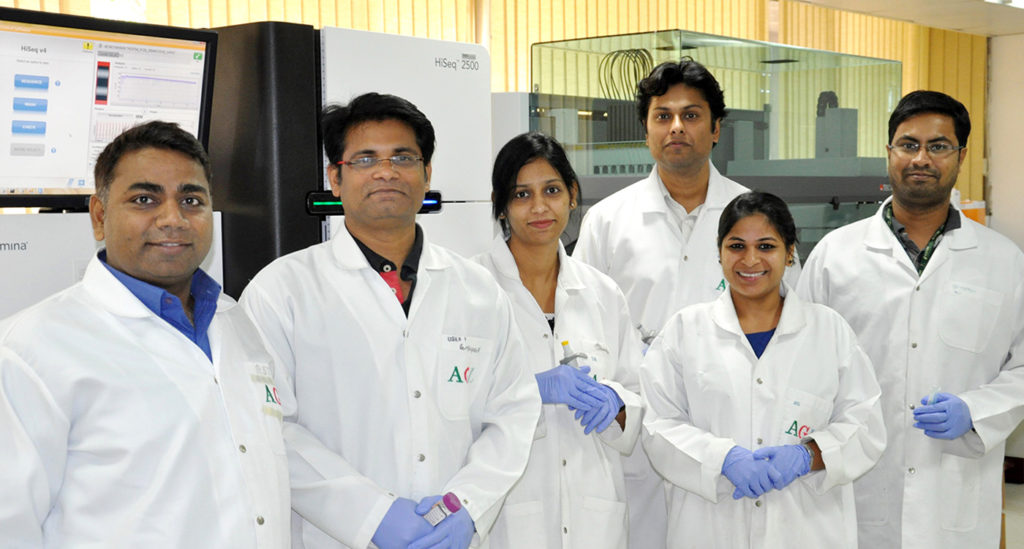 Peanuts address nutritional demands in underdeveloped countries as they are a rich source of proteins and fatty acids. In a significant development, an international team of researchers led by plant geneticists at the Hyderabad-based International Crops Research Institute for the Semi-Arid Tropics (ICRISAT) has decoded the complete set of chromosomes of two widely cultivated peanut varieties belonging to the subspecies hypogaea and fastigiata.

Genetic decoding – known as the reference genome sequence – helps in understanding cell-level mechanisms which make one variety score better than the other. For peanuts, the deciding factors are high oil and protein content, disease and heat resistance and high yield.

Gene sequencing is a complex and exhaustive process running for many years. The process involves several stages: high-quality DNA is isolated from the target plant and cut into bits. It is then placed in a sequencing machine. With the help of special tools and bioinformatics programs, gene sequence is synthesized.

Peanuts, with their farming history of more than 6000, years, have complex genomes. In this study, the scientists found that the peanut genome sequence was comparable in size to that of the human genome, which had a little over 3 billion DNA base pairs with 83709 genes that control its traits. During this process, the team discovered that the peanut variety was a tetraploid — which means that the cultivated groundnut genome is home to two different sub-species genomes. They also found that an exchange of genomes was occurring with one dominating the other.

“The cultivated peanut genome is home to both the genomes of the sub-species. By living and coordinating together, this dual diploid genome decides the quality of crops we see in the fields,” said Dr Rajeev Varshney, Research Program Director, Genetic Gains, ICRISAT.

This study will help expand genetic base for sustainable and resilient groundnut production to face the challenges brought about by climate changes.