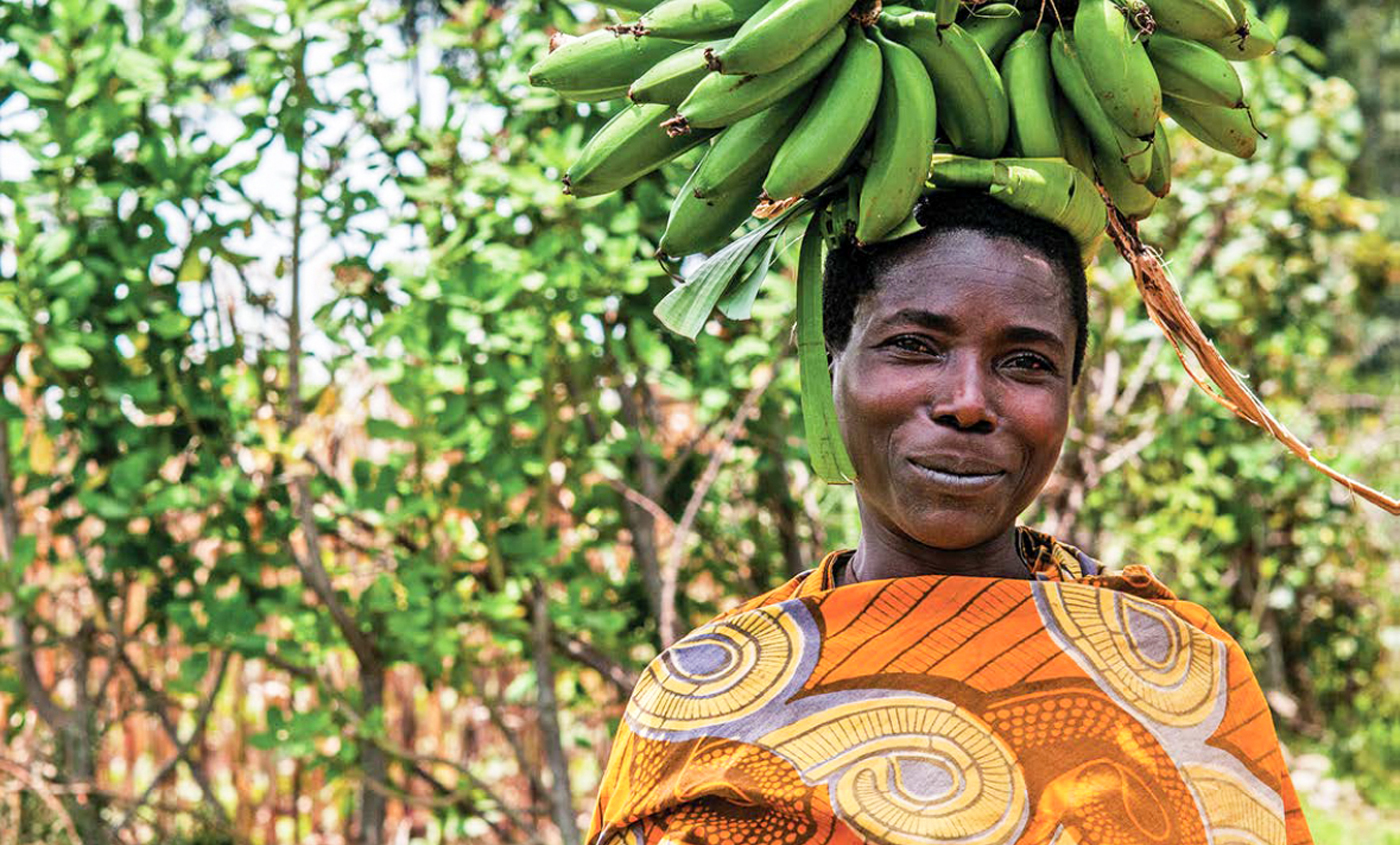 While most crop and animal breeders realize the importance of considering gender differences in breeding programs, they lack actionable evidence and practical tools to help make their programs more gender-responsive. The CGIAR Gender and Breeding Initiative (GBI) recently published The Working Paper 3 State of the Knowledge for Gender in Breeding, a collection of case studies from across sub-Saharan Africa, Syria and China to help breeders develop a conceptual framework for gender analysis.

Ten case studies, highlighting the importance of giving weightage to women’s priorities in devising breeding plans for acceptable traits in crops/animals, were chosen from two CGIAR-conducted workshops in 2016 and 2017. These case studies illustrate that considering women’s needs, and partnering with them for implementation of programs can positively influence the success rate of the programs.

The compelling cases not only demonstrate that men and women have different trait preferences, access to resources or opportunities, they also explain how breeding programs could address these issues.

In an agricultural science setup, successful and widespread adoption of new crop varieties by smallholder farmers depends on the benefits they provide to the men and women engaged in production, processing, marketing and consumption of the produce. Very often, the priorities of women with respect to the beneficial traits of a particular variety are very different from those of men.

For example, in Mali, when women were involved in post-harvest culinary tests and grain-quality evaluation of sorghum varieties, the results were surprising. As opposed to strictly agronomic qualities such as yield or grain size, the women rated traits such as grain color, loss during decortication, water absorption capacity, time taken to cook, etc. as high. “It became clear that farmers cannot adopt a variety that may have 10–20% more grain if its decortication losses are 10–20% more than those from the local variety,” noted the study. Factors such as storage losses, ‘flour-to-grit’ ratios, etc. also were seen to play a role in the popularity of a variety.

There are similar lessons to be learned from the other case studies involving different commodities, locations and projects. The authors of the paper hope that “Taking into account gender dynamics and sex-disaggregated preferences will make it more likely that farmers will adopt new varieties and breeds that will help strengthen food and nutrition security.”

The GBI is coordinated by the CGIAR Research Program on Roots, Tubers and Bananas (RTB) and the International Potato Center, with funding support from CGIAR fund donors.

For more information on ICRISAT’s work on gender, click here.