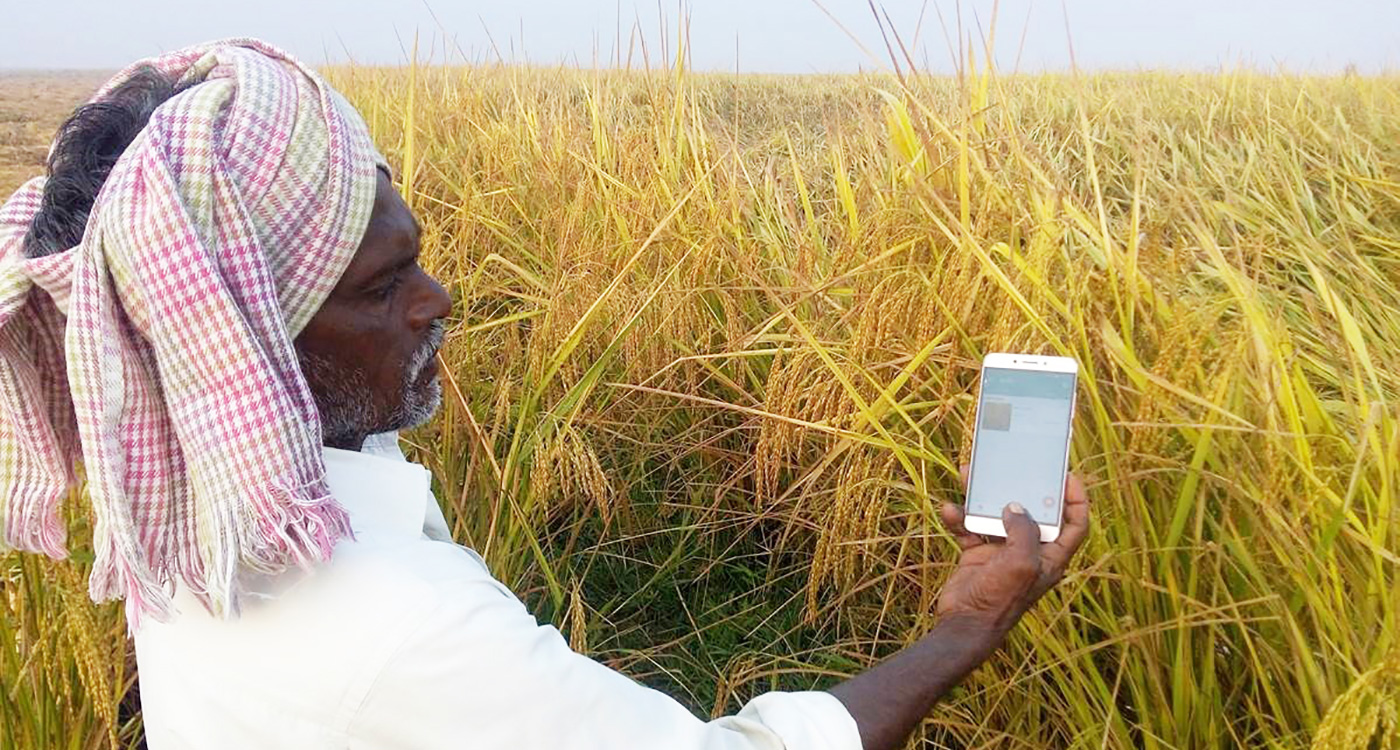 Climate-specific guidance is critical to crop planning ahead of monsoon this year for farmers of Hussainapuram and many other villages in Kurnool and Anantapur districts of Andhra Pradesh, India. To complement the seasonal climate forecast provided by the national agency India Meteorological Department (IMD) and produced by the Indian Institute of Tropical Meteorology (IITM) farmers are seeking additional assistance from ICRISAT scientists.

According to the farmers, such information is crucial for planning the season. It helps them decide how much area to prepare for cropping, what crops and varieties to opt for, what inputs need to be readied or on leasing additional land.

Since 2012, ICRISAT with support from the CGIAR Research Program on Climate Change, Agriculture and Food Security (CCAFS) and Sehgal Foundation and recently a major investment from the Ministry of Earth Sciences via the Monsoon Mission II initiative, has worked to understand how to assist farmers with climate information services.

Initially pioneered by ICRISAT’s late Mr V Nageswara Rao, pre-monsoon planning meetings have been highly valued by farmers across a dozen villages in both the aforementioned districts. Recognizing the need to scale the delivery of agro-advisories, scientists developed information and communications technology (ICT)-mediated systems, the sowing app and ISAT, in collaboration with Microsoft India (Link).

SMS messages at critical decision points in the season that integrate forecasts and farm systems information have been shown to help farmers make more climate smart decisions (link to Article). While farmers were well aware of the limitations of longer term forecasts, they were unanimous in requesting that such information comes to them regularly.

Mr Nazeer, a farmer with five acres of land and a further 13 acres on lease said: “Without regular updates on how the season looks, it is dangerous for us to invest. Let us have this information we will spread it through our own networks to other farmers.”

ICRISAT scientists have become major contributors to the Monsoon Mission II (MMII) programs of IITM in an effort to increase the usability of climate information. This is one of the areas that the All India Coordinated Research Project on Agrometeorology (AICRPAM) and ICRISAT joint project funded by MMII is planning to strengthen. Recognizing that climate forecasts must be interpreted along with information such as preceding rainfall, soil moisture, crop type and stage, agromet advisories can be designed to deliver context-specific and near-real time information.

Mr Rajendra Reddy, a farmer, said: ‘2018 was a disaster for us. Last year’s rainfall failed us in both the kharif and rabi seasons and we produced very little and suffered a lot.’ Another farmer in the village claimed that 2018 was the worst year since 1927 and the first time since, that drought affected their village. While forecasts won’t make it rain, it’s clear we must do better in communicating climate information to farmers.