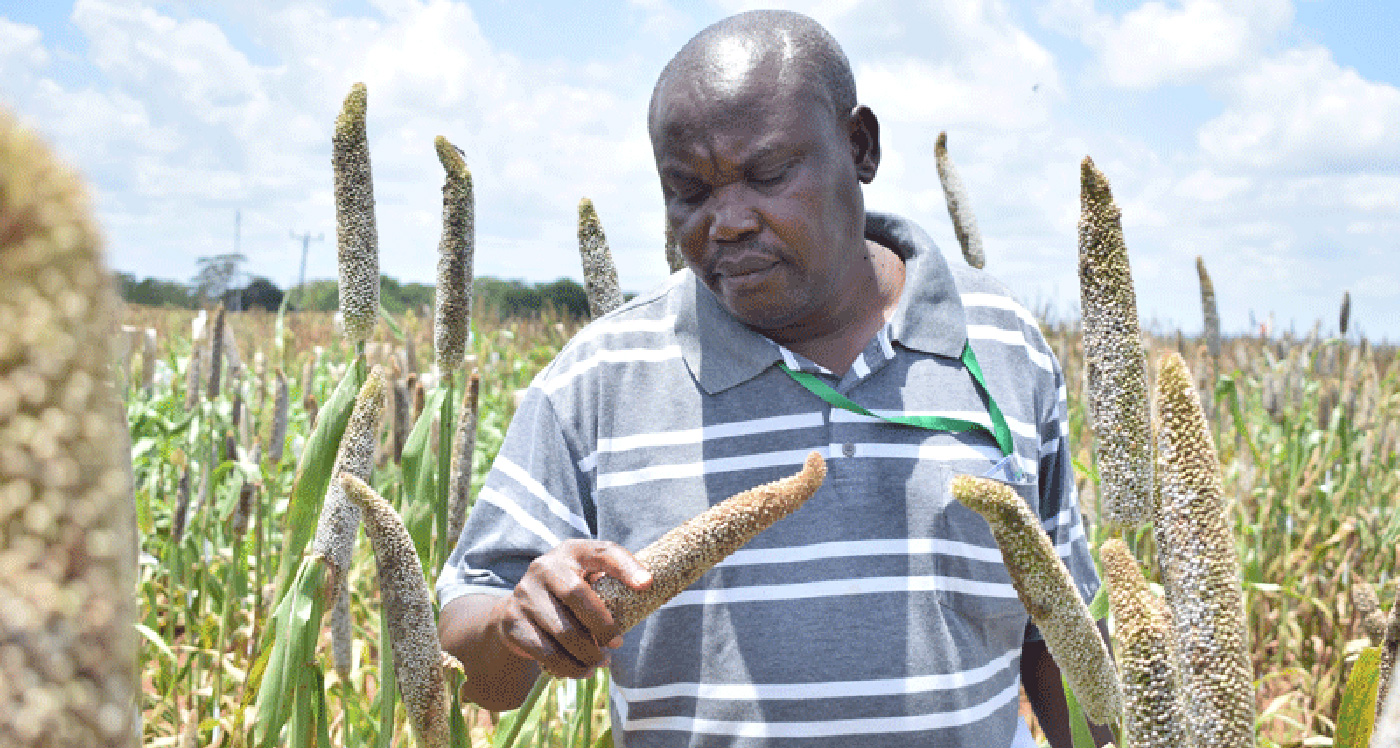 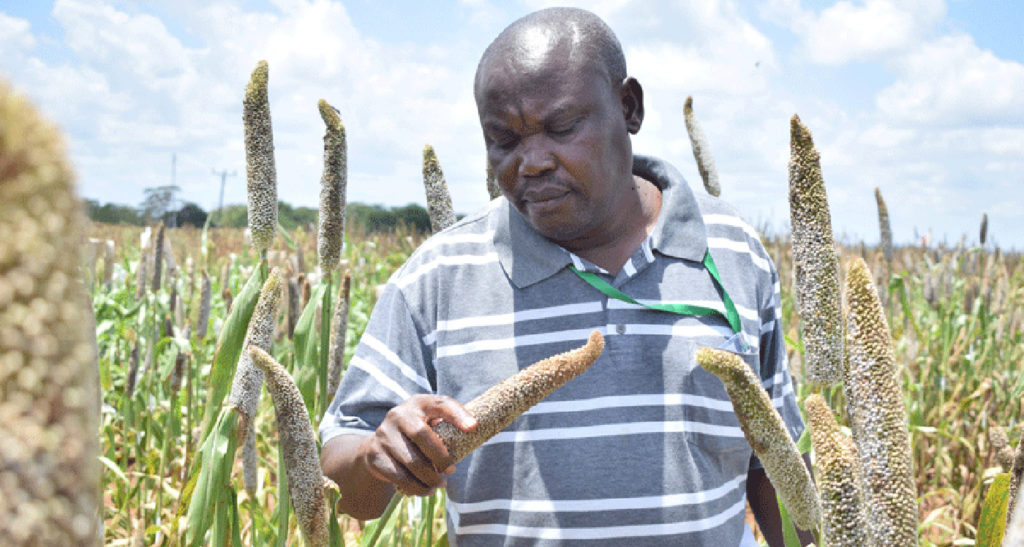 Demand for sorghum and pearl millet as major food, feed and fodder crop continues to increase globally.  However, in the last 50 years, these grains have largely been abandoned in favor of the more popular maize, wheat, rice and soya beans. This is because of unavailability of improved and adaptable cultivars (a plant variety produced in cultivation by selective breeding) that are resistant to key biotics (living things and abiotic stresses such as water, air, soil and minerals).

According to Dr Henry Ojulong, Senior Scientist-Breeding, Dryland Cereals at Crops Research Institute for Semi-Arid Tropics (Icrisat), most seed firms are unable to come up with new hybrid seeds as it is a time-consuming venture and they lack inhouse breeders.

Seed companies with inhouse breeders prefer hybrid seeds for only fast-moving cereals such as maize.

“Farmers are willing to buy sorghum and millet hybrid seeds, but we have been having a shortage of hybrid seeds.

Once breeders produce a new variety, most of those varieties remain in the shelves and farmers aren’t aware of them,” he said.

It is against this background that Icrisat partnered with eight seed companies in Eastern and Southern Africa to form a regional body, the Sorghum and Pearl Millet Hybrid Parents Research Consortium (SPMHPRC)

Icrisat is a non-profit, non-political organisation that conducts agricultural research for development in the drylands of Asia and sub-Saharan Africa. The group envisions prosperous, food-secure and resilient dry land tropics.

Under the consortium, Icrisat will develop the hybrid parents, which will then be taken up by the seed firms or any public research institution with the technical capacity to develop hybrids and avail them to farmers.

Previously, research institutes would give the seed companies hybrid seeds for distribution.

But now distributors will be getting hybrid parents for sorghum and millet for crossing so as to come up with hybrid seeds.

“Having ready hybrid parents will shorten time taken by seed companies to come up with new hybrid varieties.

This will ensure small companies, which cannot afford to develop hybrid parents because of financial constraints, have an opportunity to come up with their own hybrid seeds,” said Dr Eric Manyasa, Senior Scientist and Breeder at Icrisat.

The scientists spoke during a field trip to their research station in Kiboko, Makueni county where Icrisat hosted the consortium’s members drawn from Kenya, Sudan, Tanzania and Uganda.

The forum aimed at exposing the organisations to the sorghum and pearl millet hybrid parents recently developed by the institute for them to choose parents for their use.

The tour will be repeated after every two years. “We have brought these seed firms and public research institutions here to ensure that they select hybrid parents they would like to work with.

With this we are building a system that will enable sorghum and pearl millet hybrids to reach the farmers,” said Dr Manyasa.

The researcher said there  was high demand for sorghum and pearl millet driven by emerging markets and alternative uses.

To enhance productivity, several sorghum and pearl millet varieties have been developed and released, but adoption has been constrained by the inadequacies of the seed systems and crop management.

“Greater productivity enhancement opportunities exist from sorghum and pearl millet hybrids, which have shown 15 to 40 per cent yield advantage over open-pollinated varieties.

Apart from more yields, the seeds once developed will be disease and pest tolerant,” Manyasa said.

This article was first published in Kenya’s People Daily.

To know more about ICRISAT’s work in ESA, click here