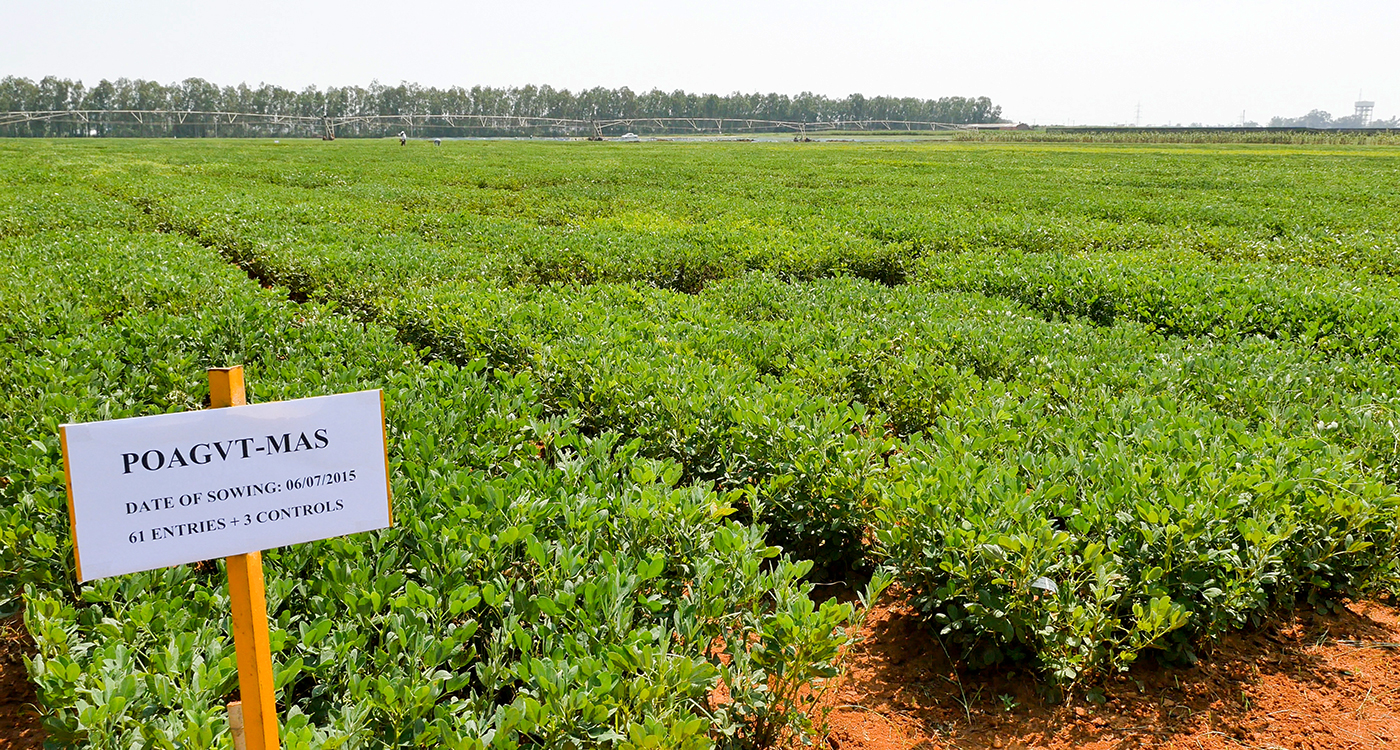 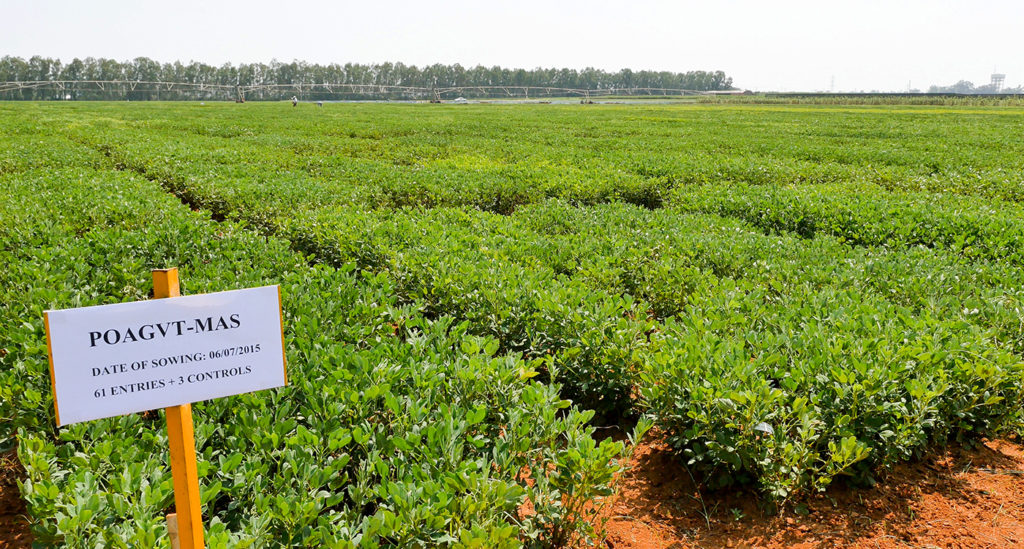 Where and when to cultivate:

Two new groundnut varieties with more than 78% oleic acid have captured the attention of the Indian groundnut industry which is keen on marketing ‘healthier’ oil to consumers in the next 2-3 years. Information on the new varieties which come with a potential yield of more than 3 tons per hectare (see box) were shared by researchers at a meeting with the groundnut industry. Plans were discussed on streamlining the development, popularization, and cultivation of high oleic groundnut for the purpose.

Studies show that high oleic peanuts provide a spectrum of nutrients and have enhanced shelf life, beyond that of conventional peanuts. This may be attributed to their oleic to linoleic ratio which is substantially (around 10 times) higher than normal peanuts. There is also emerging evidence that high oleic peanuts may improve lipid profile and markers of glycemic control. Given these benefits there is a growing demand in domestic and international markets.

To address issues related to productivity, export and other needs of groundnut industry players, the Indian Council of Agricultural Research-Directorate of Groundnut Research (ICAR-DGR) held an industries interface meeting. After due deliberations, the following consensus was arrived at: 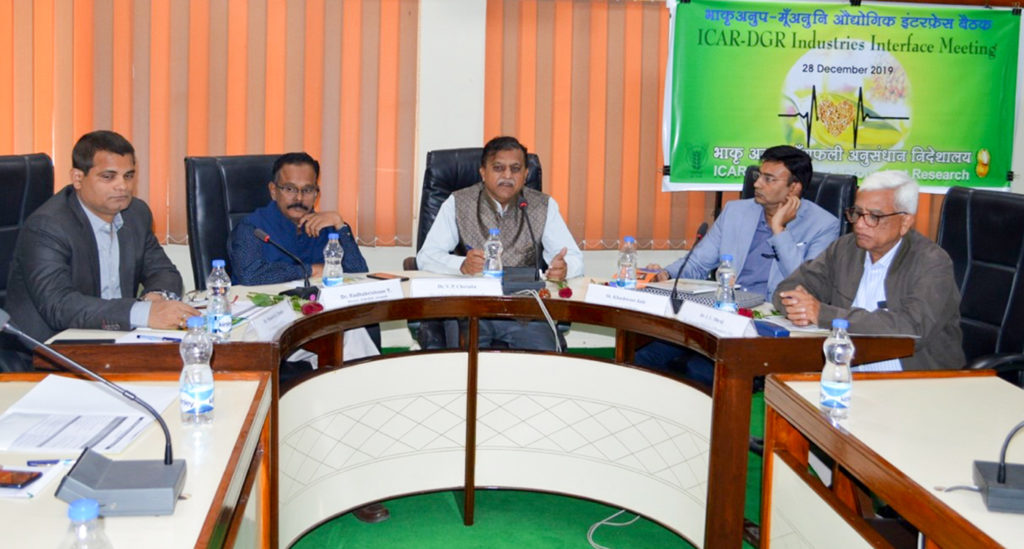 The meeting was held on 28 December 2019 in Junagadh, India.

This work was undertaken as part of Flagship Program 2 of the CGIAR Research Program Grain Legumes and Dryland Cereals (GLDC)
This work contributes to UN Sustainable Development Goal.