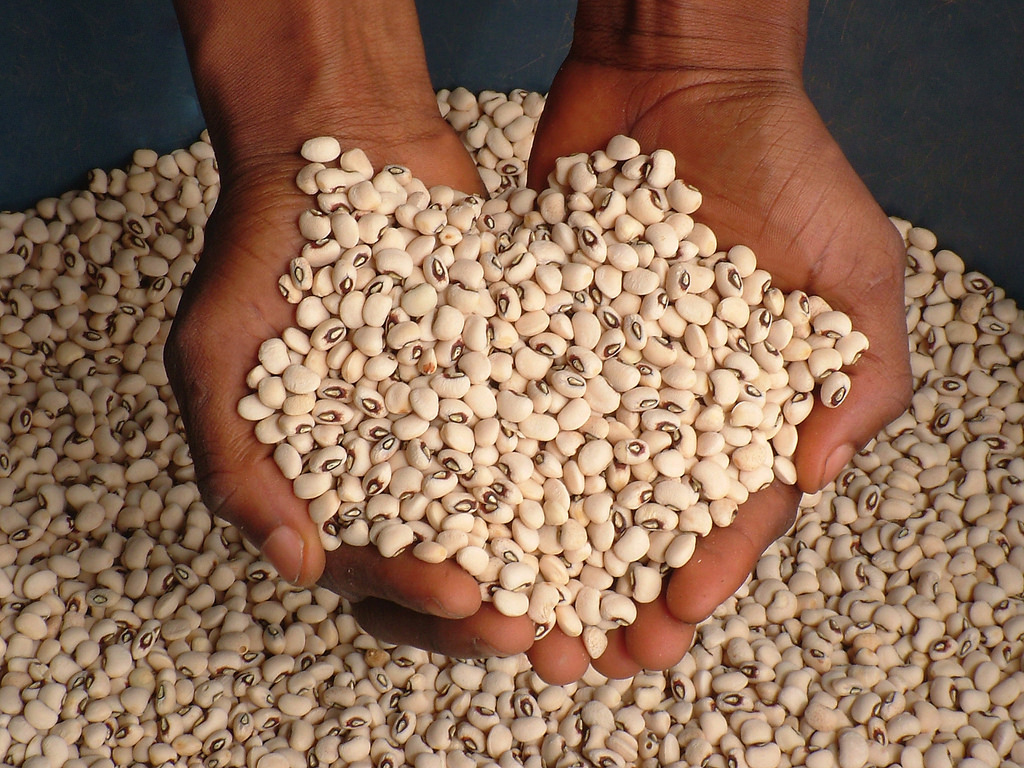 New study explores whether and how institutional perspectives are reflected in the global literature on climate-smart agriculture.

Published recently in the scientific journal Sustainability, the study entitled Institutional Perspectives of Climate-Smart Agriculture: A Systematic Literature Review explored to what extent institutional factors are addressed in peer-reviewed literature on climate-smart agriculture (CSA) at the global scale.

The authors employed a systematic literature review methodology and institutional analysis framework to synthesize how institutional dimensions were explored in 137 peer-reviewed CSA publications.

The study also found that while the CSA concept encompasses three pillars (productivity, adaptation, and mitigation), the literature has hardly addressed these pillars in an integrated way. The development status of study sites also appears to influence which pillars are promoted. For instance, in developed countries, more research efforts were underway to support the reduction of greenhouse gas emissions. On the other hand, developing countries focused more on increasing crop productivity and improving resilience to climate change. These differences highlighting the context-specific nature of CSA.

Explaining the complexity of the institutional context

With a growing world population, the response to the increasing demand for food is becoming more and more of a global concern. According to established scenarios, intensifying croplands with available CSA technologies is likely to be a more promising option for meeting the demand for food, than clearing a greater area of land to expand production areas.

But technology-oriented interventions alone may not be enough to achieve sustainable agricultural transformation, especially in Sub-Saharan Africa. This is because of the complexity of the institutional context within which the actors of the agricultural system operate. Farming systems also comprise a range of institutional aspects, including policy, market, and political components.

The study’s authors argue that transferring agricultural technologies to the end-users without taking into account their local context may not work. The findings reveal that CSA suffers from:

The study concludes that promoting CSA technologies by building both on technology packages and enabling institutional contexts could provide potential opportunities for effective scaling of CSA options.