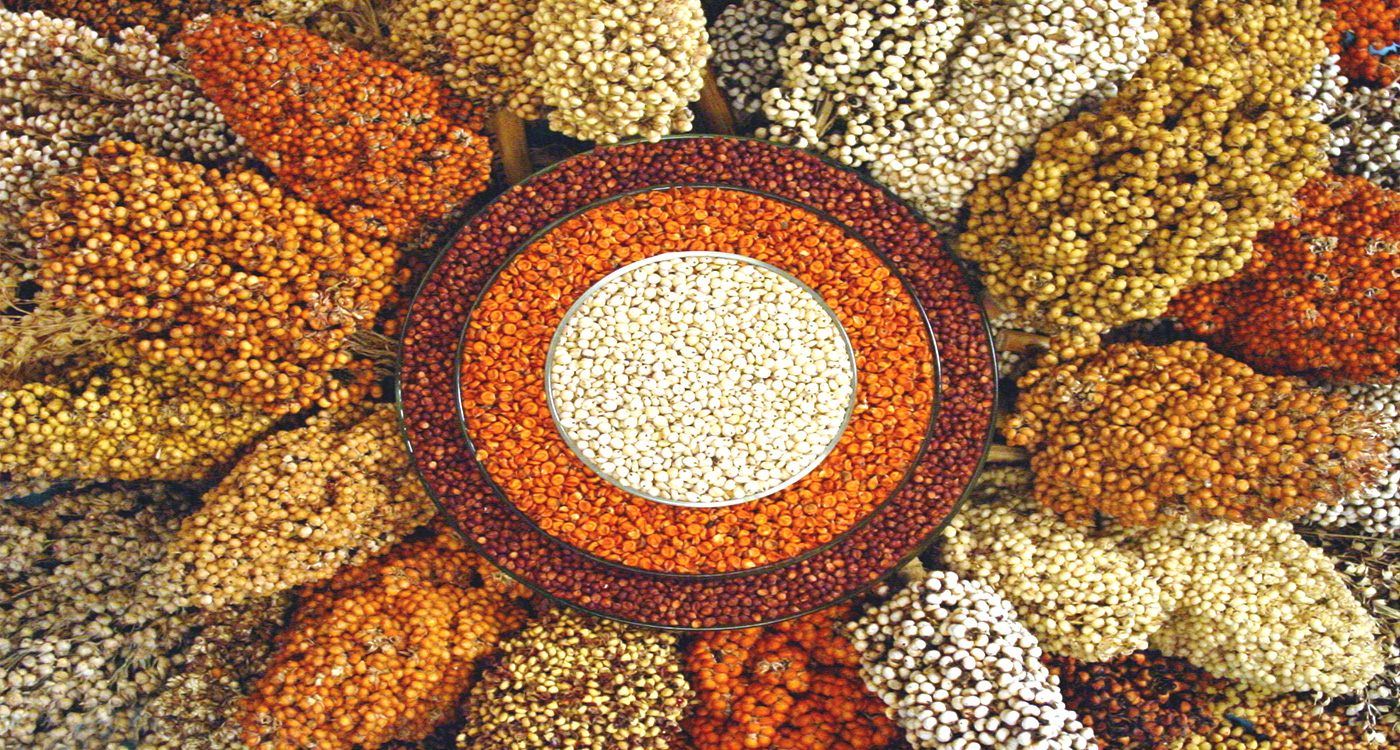 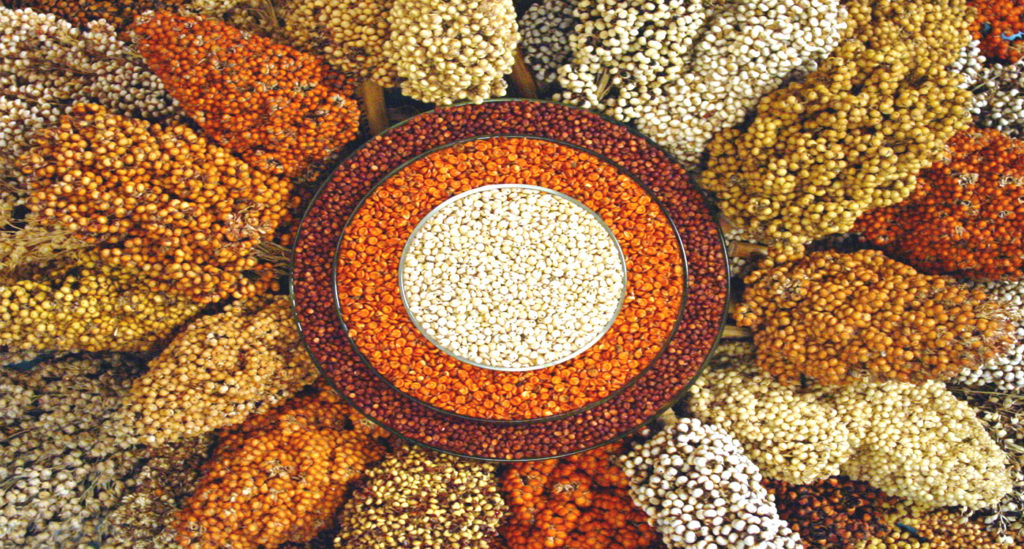 The global population is growing at an alarming rate and is projected to reach over 8 billion people by 2025. By the year 2040 it could hit 9 billion and by 2100 it could reach 11 billion. This, coupled with increased urbanization, consumerism and climate change could put tremendous pressure on the planet’s natural resource base. Our food and agricultural systems, in countless ways, depend on the plants, animals and micro-organisms that surround them.

Biodiversity, at every level from genetic, through species to ecosystem, underpins the capacity of farmers, livestock keepers, forest dwellers, fishermen and fish farmers to produce food and a range of other goods and services in a variety of different biophysical and socio-economic environments. It increases resilience to shocks and stresses, provides opportunities to adapt production systems to emerging challenges and is a key resource in efforts to increase output in a sustainable way.

It is vital to efforts to meet the Sustainable Development Goals (SDGs) of the 2030 Agenda, says the latest report by FAO on ‘The State of the World’s Biodiversity for Food and Agriculture’. Authored by 175 experts globally, the report comprehensively covers the role of Biodiversity for Food and Agriculture (BFA) in providing food and nutritional security to the global population, the drivers of change affecting it, levels of adoption of management practices and strategies that promote its sustainable use and contribute to its conservation, and the state of policies, institutions and capacities related to its management.

The key highlight of the report is the assessment of how biodiversity as a whole contributes to food and agriculture, including “associated biodiversity”, the myriad components of biodiversity that support food and agricultural production by providing services such as pollination, pest control, soil formation and maintenance, carbon sequestration, purification and regulation of water supplies, reduction of disaster threats, and the provision of habitat for other beneficial species.

The urgency of closing knowledge gaps in this field is underlined by mounting evidence that the world’s biodiversity is under severe threat and by ever-growing challenges facing food and agriculture, including particularly those related to the impacts of climate change. The publication of this report is therefore a significant and timely milestone.

The key characteristic of this report is its country-driven nature. As many as 91 countries prepared and submitted reports on the state of their biodiversity for food and agriculture and its management, focusing particularly on associated biodiversity and its role in the supply of supporting and regulating ecosystem services and on wild species that are sources of food. The reporting process provided an opportunity for countries to identify needs and priorities in terms of promoting the sustainable use and conservation of these resources, both at national level and internationally.

It is deeply concerning that in many production systems biodiversity is reported to be on the decline. The foundations of our food systems are being undermined, often, at least in part, because of the impact of management practices and land-use changes associated with food and agriculture. It is also abundantly clear that the state of knowledge of many components of biodiversity, including in particular invertebrates and micro-organisms, is very inadequate and that this contributes to their neglect. The good news however, is that many management practices and approaches that rely on the maintenance of abundant and diverse biological communities, or that can otherwise be considered biodiversity friendly, are attracting growing interest and becoming more widely adopted. 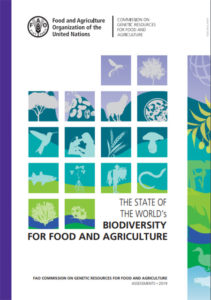 Positive global developments include growing global awareness of threats to sustainability of food and agriculture, due to loss of biodiversity, and upward trends in adoption of various management practices that potentially contribute to the conservation and sustainable use of BFA. These developments need to be built upon by the global community. Knowledge gaps need to be filled, cooperation strengthened, including cross-sectorally and internationally, and financial, human and technical resources mobilized. Effective legal and policy frameworks need to be put in place.

This report authored by 175 global experts was released earlier this year.

Dr Ashok Kumar Are, Principal Scientist, ICRISAT, one of the authors of FAO’s ‘The State of the World’s Biodiversity for Food and Agriculture’ report on shares insights on biodiversity, its role in supporting and regulating ecosystem services and on wild species that are sources of food.