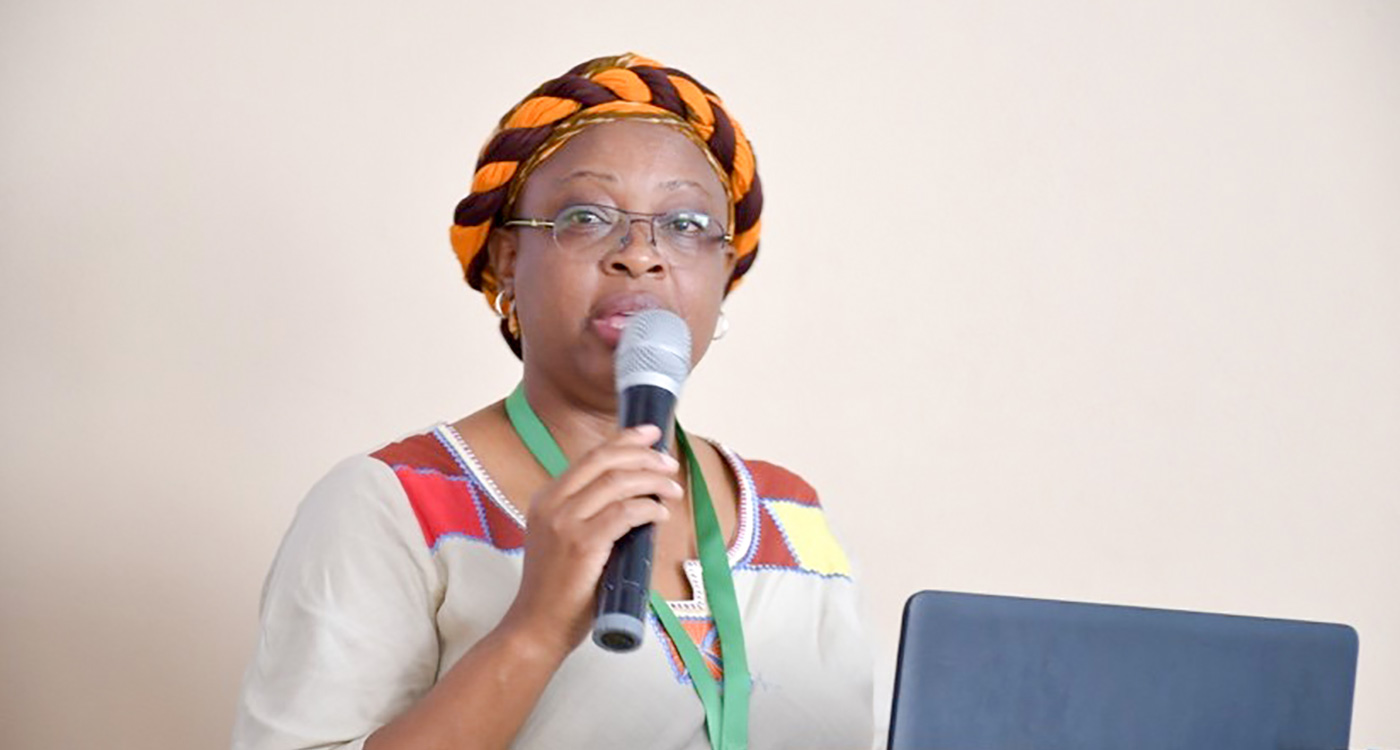 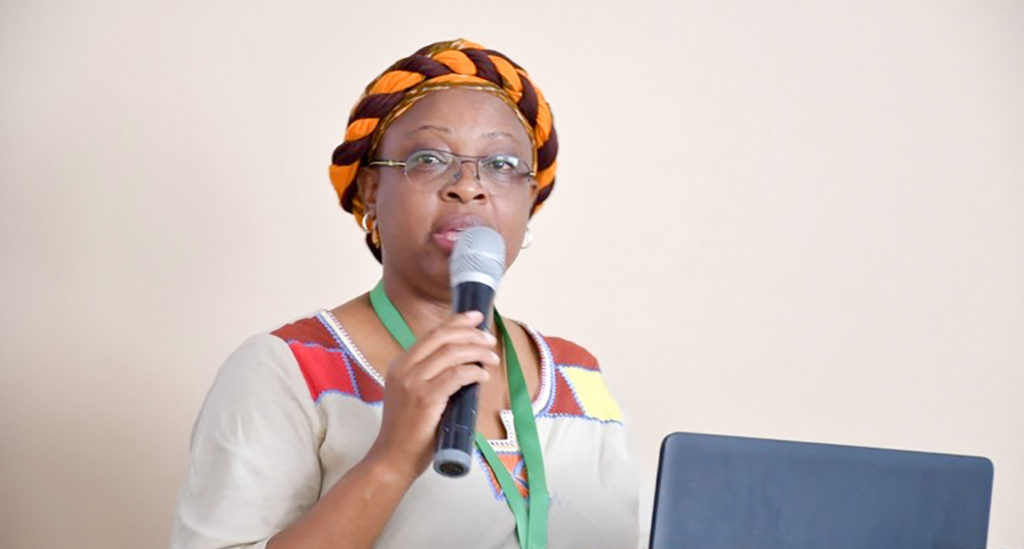 A Seed Revolving Fund initiative for sorghum and groundnut value chains has been launched in Tanzania to tackle the challenge of limited access of quality seeds of improved varieties in rural regions. The ‘Seed Revolving Fund, Youth Engagement and Gender Inclusion’ initiative will work with research institutions, seed companies, agro dealers, grain off-takers, farmer organizations and youths. It will draw insights from a similar fund for pigeonpea and groundnut that was successful in Malawi. The initiative is designed to be gender inclusive as well as youth responsive.

In Tanzania, farmers generally source low-quality seeds from the grain market, eventually compromising the productivity and quality of grain. This is despite the release of many improved varieties of groundnut and sorghum that tackle different biotic and abiotic stresses. There is a high demand for high-quality groundnut and sorghum grains in Tanzania. However, while off-takers are unable to obtain the groundnut grain volumes and quality that they need for their destination markets, farmers who grow improved varieties and use best agricultural practices struggle to access markets for their surplus production. The initiative offers a unique and rare opportunity to young men and women to contribute to enhancing quality at the different nodes
of the value chains, thereby meeting the needs of the off-takers. 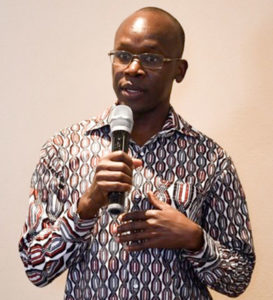 Through facilitated process, the meeting identified potential commodity corridors for both groundnuts and sorghum. Implementable action plans were discussed in the corridor teams that had a grain aggregator, a private seed company, and government administrators.

Proposal to rename the initiative as the ‘Peter Mlengula Initiative’. 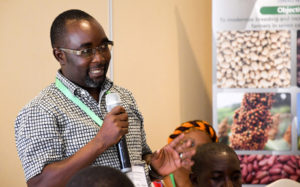 One of the private sector actors impacting value chains operations, standards and quality for different grains, as grain aggregators, is the Raphael Group. Mr Peter Mlengula, Director, Raphael Group, participated in the Seed Revolving Fund meetings and gave insights into the operationalization of the initiative’s work in the Southern Highlands Corridor. Unfortunately, he fell ill on the second day and passed on while receiving treatment at a hospital in Dar Es Salaam.

In appreciation of his personal commitment to value chain development, the meeting proposed to name the initiative ‘Peter Mlengula Seed Revolving Fund, Youth Engagement and Gender Inclusion Initiative’. It is intended to plan activities on 18 or 19 December every year in his memory. May his soul rest in eternal peace.

At the launch, Hon Robart Msalika, Regional Administrative Secretary, Tabora Region, highlighted the youth engagement and gender inclusion aspect of the initiative, saying, “This effort is well aligned to the Tanzania government’s priorities and initiatives in which there is a policy for regional governments/district councils to set aside 10% of revenue generated to support women empowerment (4%), youth engagement (4%), and persons with disabilities (2%).”

Dr Esther Njuguna, Senior Gender Scientist, ICRISAT ESA, spoke on behalf of the Regional Program Director, ICRISAT ESA, as she acknowledged and appreciated strong partnerships among national institutions in Tanzania and funds from donors. She explained how the initiative could reach, benefit and achieve gender and youth empowerment through seed systems by involving stakeholders across all the value chains from the onset.

According to Dr Chris Ojiewo, Global Coordinator, Tropical Legumes III, HOPE II and AVISA projects, seed systems are indeed the best way to engage the youth. “The whole idea of the SRF model is that proceeds from sales must revolve to enable further investments, so that a little seed money has a ripple effect to engage youth and women profitably and equitably,” he said.

Dr Essegbemon Akpo, Seed Systems Specialist, ICRISAT ESA, explained that the revolving fund covered all seed classes – pre-basic, basic, certified and Quality Declared Seed (QDS). “The SRF has been put in place to fill the gaps in the private sector that currently limit them from diversifying their portfolio to include grain legumes and cereals,” he added.

To know more about our work on seed systems, click here. 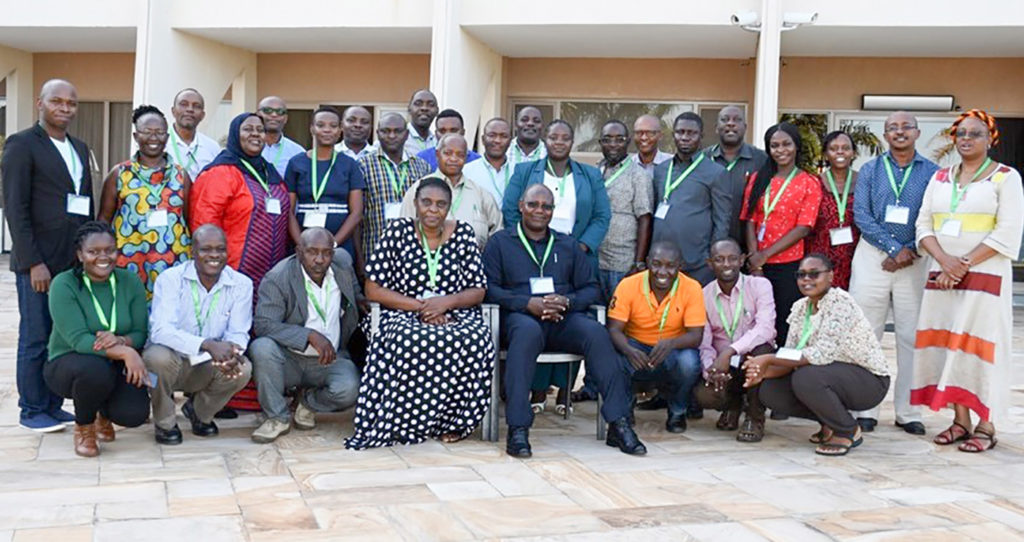 Participants at the meet pose for a group photo. Photo: ICRISAT