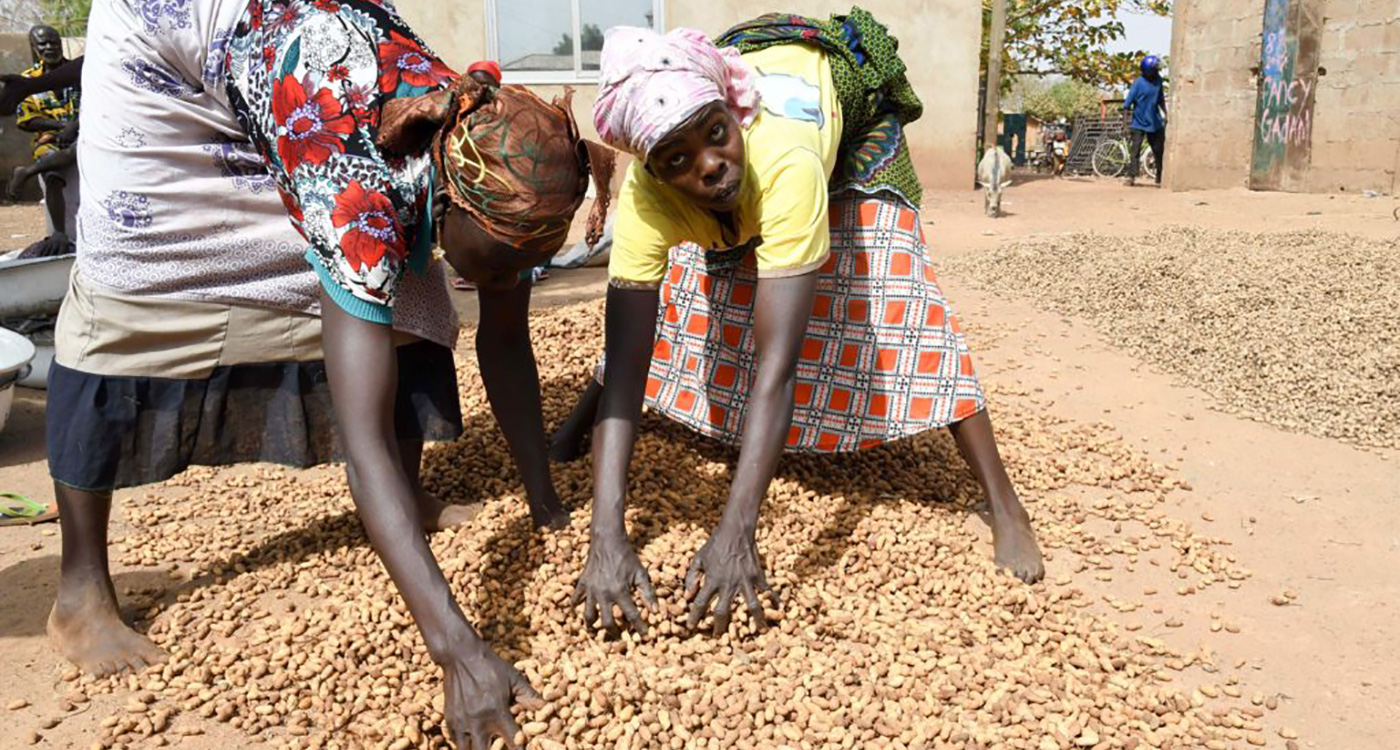 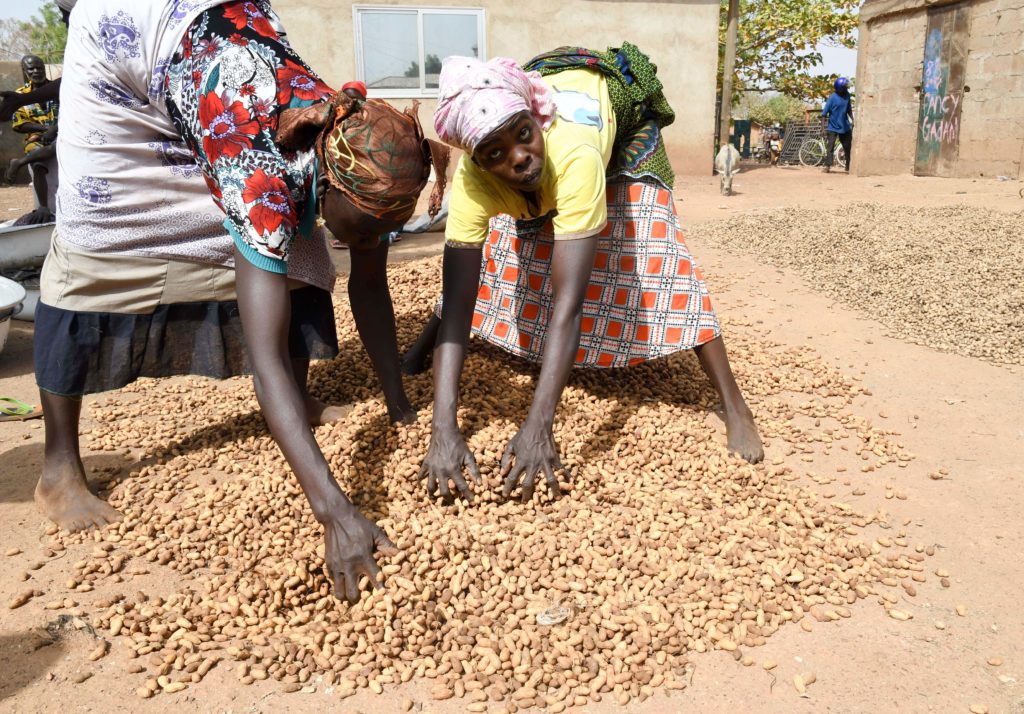 Protein and micronutrient-packed legumes like cowpea, groundnut, beans or chickpea are important crops for small farmers in developing countries to improve family diets and soils. Yet for years, legume cultivation has been hampered by poor yields and returns. Engaging farmers in legume research may hold the clue to boost pulse productivity.

Adamu Nyerenda is not an ordinary legume researcher. A four-acre groundnut farmer from Maugura village, Masasi district in Tanzania, he has participated over the past decade in developing better high-yielding groundnut varieties as part of the international legume research collaboration Tropical Legumes (TL).

‘’By working with TL researchers, I was taught how to grow seeds, carry out disease diagnosis, and how to store the grain. This year, Naliendele Institute has given me 20 groundnut lines to test. I am fully involved in the development of the Nachingwea variety”, he explains.

Adopting a new seed is not a straightforward decision to make for smallholder farmers whose livelihoods depend so much on their grain harvests. Involving farmers like Nyerenda in participatory legume breeding means research embeds farmers’ preference at the early stage, ensuring new TL varieties are adapted to their farming conditions and needs.

To pin down the right research priorities, the TL project made sure all voices were heard and taken into account, starting with the farmers.

Setting up a successful collaborative research agenda for greater impact

If you ask a legume breeder, a farmer or a pulse grain trader what they want in a grain, responses will differ. Even within farming households, perspectives vary widely, and that is why crop improvement has to be gender-sensitive.

Yield is not the only factor, as some would look for particular tastes or shorter cooking time, while others look at storability, or specific crop duration to fit with their farm calendar.

Weighing the trade-offs between agronomic performance, marketability and profitability and assessing the demand is a complex exercise and success relies on strong public-private partnerships and scientific rigor.

This process called participatory product profiling ensures that the new varieties released respond to farmers’ and market needs and is validated by researchers who can define the most effective way to breed for this seed. As key stakeholders from lab to plate engage in legume research activities, there is increased transparency in research findings, which accelerate research impact. This type of public-private partnership in Ethiopia meant that it took less than three years for four common bean varieties released in 2014-2015 to reach farmers, when the time from variety release to use is usually over ten years.

This collaborative research-into-use approach has also given the voice to women farmers.

In many developing countries, a gender gap in agricultural productivity has been observed. This is up to a third in countries like Malawi or Nigeria, and unequal access to improved technologies like better seeds is one important driver.

Making sure legume seed markets work for women is crucial. “TL research over the years collected a wealth of high-quality data, including on gender dynamics in legume seed systems. These data and the testing of scalable models will help us understand what works for men and women farmers,” stresses Jeff Ehlers, TL Program Officer, from the Bill & Melinda Gates Foundation.

Many women farmers have benefited from better legume seeds like Leonora Okidi in Uganda who tested rosette-resistant groundnut varieties Serenut 5R and 9 and since is able to feed her large family. But there are many more opportunities for women all along the legume seed value chain, as researcher, seed grower, seed and food processing worker, or seed entrepreneurs like Janey Leakey, Director of Leldet Seed Company in Nakuru, Kenya, who markets small seed packs called Leldet bouquet, a mix of improved maize and legume seeds at the cost of a cup of tea, to enable women farmers test new varieties.

Gender-sensitive seed systems not only help women benefit from new legume employment opportunities, but drive legume cultivation. While women peasant associations in each woreda (district) of Ethiopia were trained in chickpea seed production to benefit from the pulse export market, a ‘Kindergarten’ policy in Ethiopia  has also boosted beans and chickpea production in the country. The Agricultural Commodity Supplies (ACOS), a major employer of Adama region in Ethiopia, set up child care facilities at the grain processing factory which improved the work-life balance of women workers and consequently boosted their productivity.

TL legume research has improved the livelihoods of millions smallholder farmers like Nyerenda and Okidi as its participatory research delivered better seeds that farmers and the markets want, across sub-Saharan Africa and south Asia.