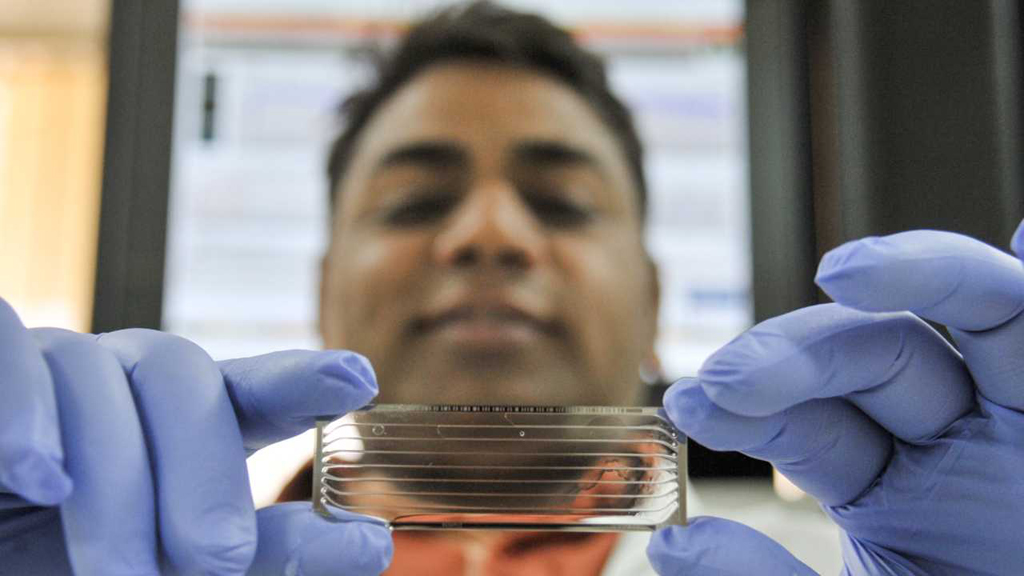 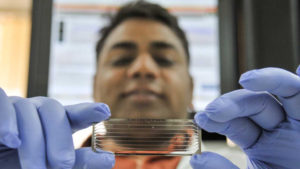 Ten Indian scientists have made it to the list of the world’s top 4000 scientists. This list was released in November 2018 by Clarivate Analytics, a global organization providing analytics to aid research and innovation. ICRISAT’s Dr Rajeev K Varshney, Research Program Director – Genetic Gains, is one of the ten Indian scientists.
This news has made waves in the media and was featured in several publications recently.
Read more at:

10 among the world’s top 4000 influential researchers are Indian: report

Only 10 Indians on list of world’s 4,000 top scientists, but this is double last year’s

Click here for our report on Dr Varshney being among the Highly Cited Researchers according to Clarivate Analytics.