Most prestigious CSR award given for integrated watershed management – ICRISAT 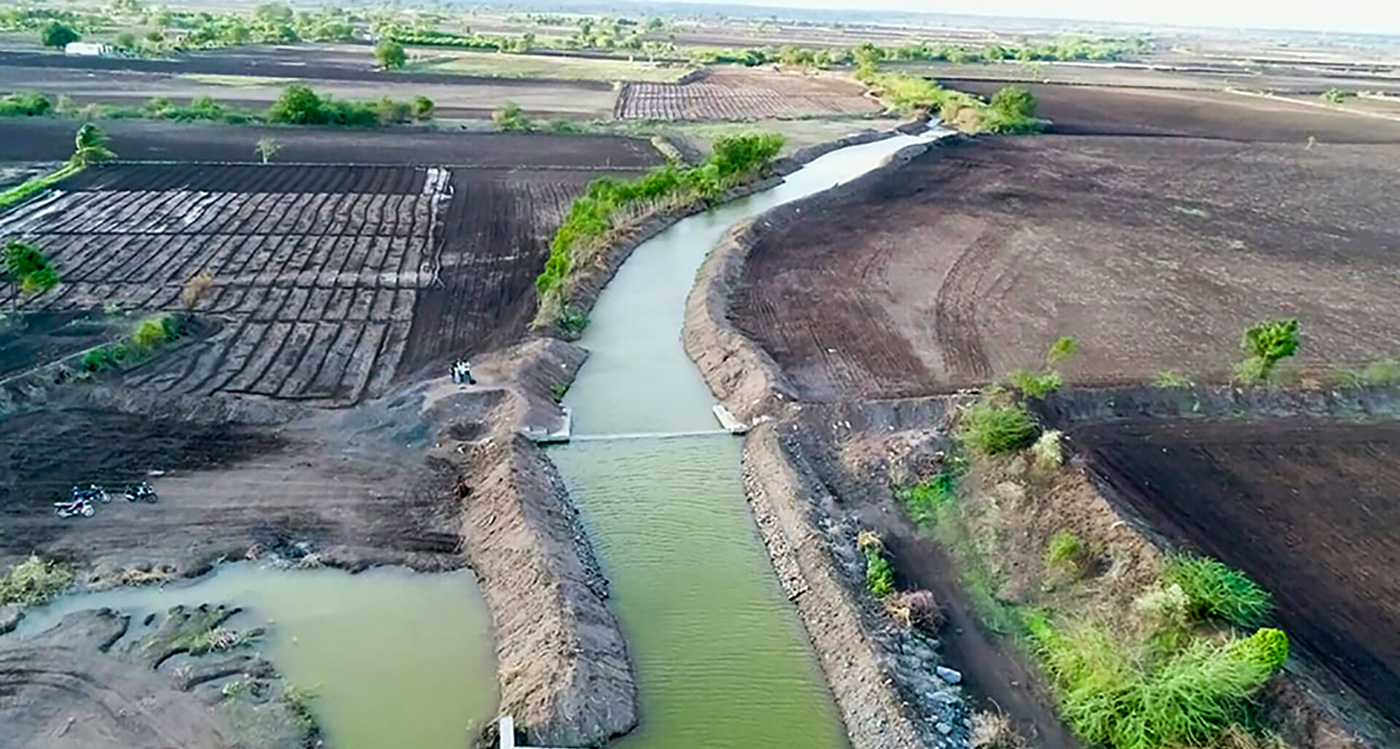 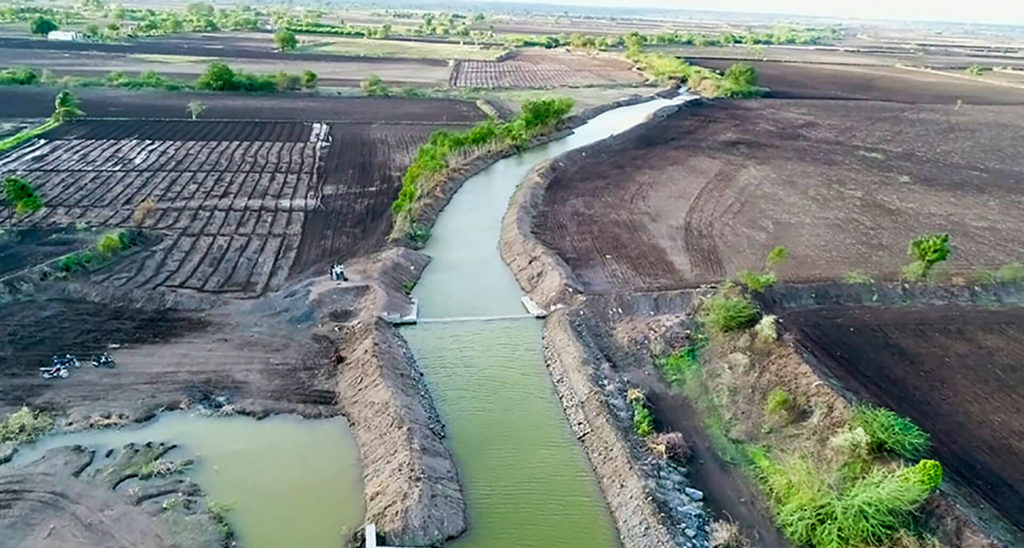 A checkdam constructed in Ukkali to harvest water. Photo: ICRISAT

The President of India recognized the Power Grid Corporation of India (POWERGRID) with the highest CSR award for bettering the lives of nearly 30,000 farmers through an integrated watershed management project executed in partnership with ICRISAT.

POWERGRID and ICRISAT initiated the project ‘Improving Rural Livelihoods through Farmer Centric Integrated Watershed Management’ in Kurnool district of Andhra Pradesh state and Vijayapura district of Karnataka State in 2014. In Ukkali village of Vijayapura, the watershed program has been focusing on improving water availability to around 10,000 residents in order to help diversify the livelihood systems by adopting on integrated water resource management approach. 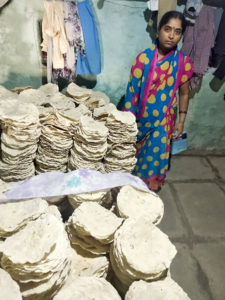 Climate resilient crop varieties, balanced nutrient management, crop diversification with high value crops and improved crop management on more than 1,000 ha helped achieve yield increases between 30% and 50%. These efforts increased incomes by ₹ 10,000 (US$ 140) –₹ 50,000 (US$ 704) per year per household. There has also been an increase in income of about ` 6,000 (US$ 84) per family through livelihood opportunities created specifically for women and the landless.

In 10 villages of Kurnool district, where 4,100 farm households were targeted in the watershed area, around 230 soil and water conservation structures were made. These structures have resulted in a net storage capacity of 200,000 m3 with a total conservation capacity of 500,000 m3. Around 20,000 farmers directly benefited from these efforts.

“Through various water structures in Kurnool, the surface and groundwater availability increased significantly as several borewells and open-wells which were dry have become functional. Constructing low-cost farm ponds has proven to be a suitable water storage solution to provide easy water access to smallholders and help them mitigate drought-related losses up to 30-60%,” said Dr Girish Chander, Soil Scientist at ICRISAT and the project’s Principal Investigator in Andhra Pradesh.

Consequently, productivity improvement of 10-50% was reported in crops like maize, pigeonpea, groundnut, foxtail millet and paddy. The increase in income was ₹ 4,500 (US$ 63) per ha to ₹ 8,800 (US$ 124) in paddy, maize, pigeonpea and groundnut. 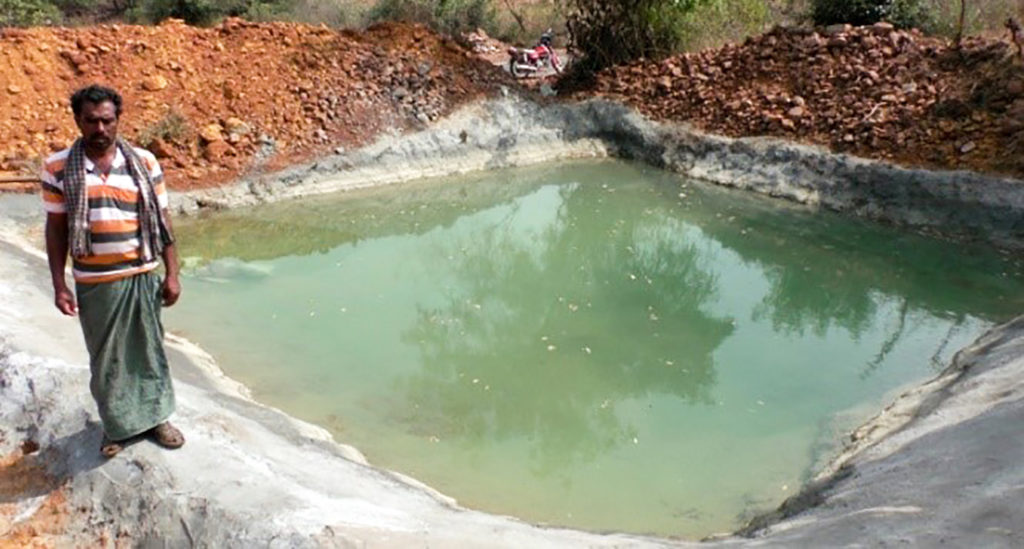 A low-cost cement-lined farm pond that was constructed in Kurnool. Photo: ICRISAT

Other income generating activities including vermicomposting, vegetable kits, distribution of horticulture plants to SHG members, besides provision of a revolving fund, have been undertaken.

The team also introduced composting with crop residues of pigeonpea, maize and pearl millet in Kurnool. To increase value in pigeonpea farming, a mini mill was set up which also provides employment. Several capacity building programs and public messaging initiatives were taken up to create awareness about the watershed project. Members of self-help groups that were engaged in goat rearing have reported increased incomes of ₹ 4,000 (US$ 57) in a year.