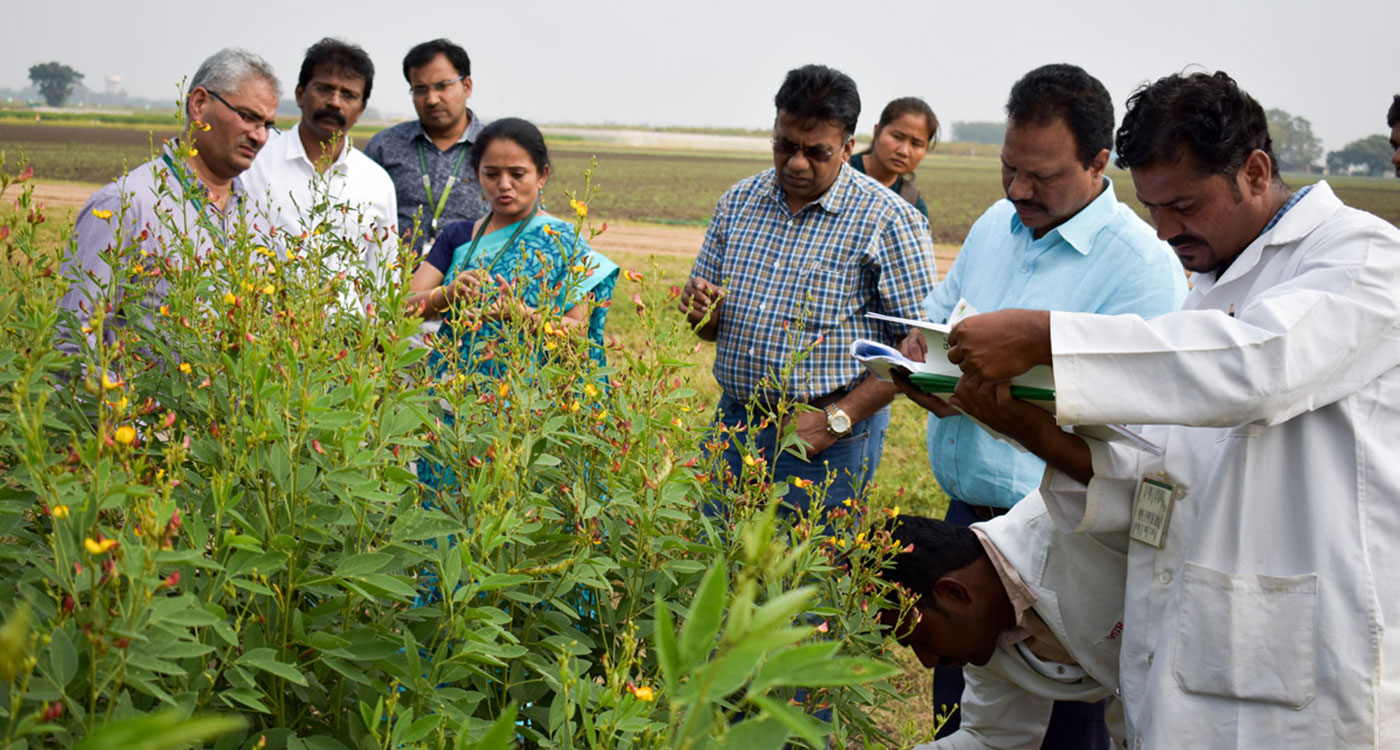 Developed at ICRISAT, these lines have been selected by the All India Coordinated Research Project (AICRP) on Pigeonpea 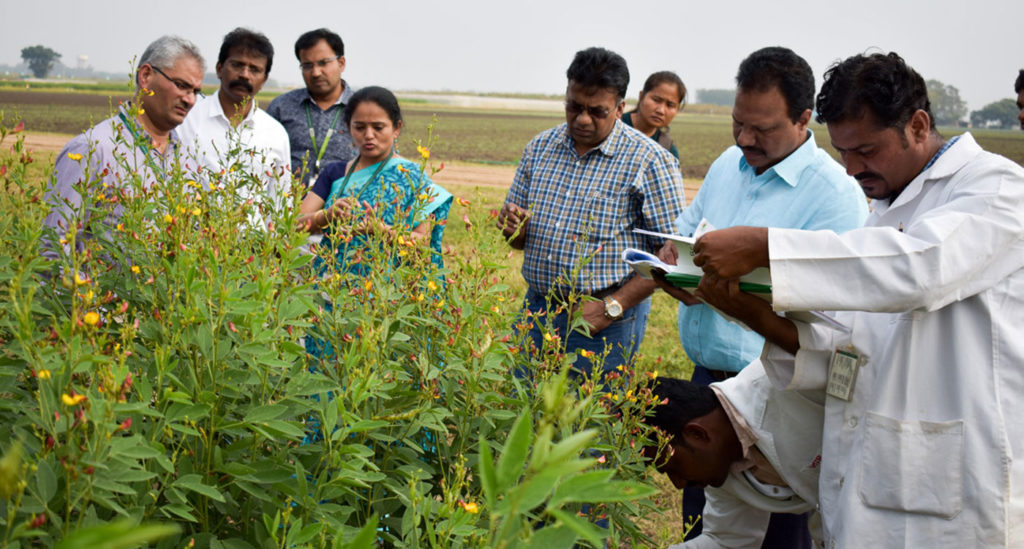 Six high-yielding pigeonpea pre-breeding lines derived from wild Cajanus species with an average yield potential ranging from 1,400- 3,000 kg/ha, were proposed for initial varietal trials across India for the 2019-20 crop season. This development is significant on two counts. One is of pre-breeding lines directly reaching the varietal pipeline and the second is the utilization of wild Cajanus species for broadening the ‘stagnant’ genetic base of pigeonpea cultivars in India.

Current breeding programs in India have been using a ‘cultivated’ gene pool wherein the narrow genetic base and unadaptive segregants led to yield stagnation at around 850 kg/ha in the past 70 years in varied ecologies of the country. Further, pigeonpea improvement programs are focusing on developing short-duration varieties, particularly in mid-early maturity duration group. Concerted efforts at genetic enhancement of pigeonpea by using wild Cajanus species at ICRISAT resulted in the development of a number of high-yielding introgression lines in different maturity duration groups. Amongst these, six lines derived from popular variety Asha (ICPL 87119) as the recipient and wild Cajanus acutifolius and C. cajanifolius as donor parents performed exceedingly well in Telangana, Maharashtra, Karnataka, Andhra Pradesh and Odisha states of India which account for about 90% of the pigeonpea cultivated area in the country.

Agronomic fitness, stability in yield and market preference were excellent in the ICRISAT pre-breeding lines. Hence, breeders from the national agricultural research system (NARS) of the five states nominated them to the Initial Varietal Trials of the All India Coordinated Research Project (AICRP) on Pigeonpea.

ICPL 17116 has been nominated based on two years data. It has high yield potential of 3,000 kg/ha, is of medium height with long fruiting branches and amenable to machine harvesting. Its mid-early duration suits various agro-ecological conditions. – Dr P Jaganmohan Rao

ICPL 15062 is a medium duration line with orange-brown bold seed, seed size of 12 g per 100 seed and recorded seed yield of 1,450-1,725kg/ha in rainfed red soils. It was found tolerant to wilt and Sterility Mosaic Disease at RARS, Tirupati. – Dr L Prashanti

These lines will be evaluated across 13 locations in the Central Zone and eight locations in the Southern Zone in India. The nominations were made at the annual meeting of the Indian Council of Agricultural Research (ICAR) AICRP on Pigeonpea held from May 25-27 at the Agricultural University Kota, Rajasthan.

Use of promising pre-breeding lines in breeding programs

ICAR and State Agricultural University (SAU) pigeonpea breeders across the country opined that pre-breeding lines derived from wild Cajanus species will aid in identification and release of broad-based high-yielding cultivars for cultivation across India.

This work has been undertaken in different projects supported by the United States Agency for International Development, CRP-Grain Legumes and Dryland Cereals (CRP-GLDC) and ICAR-ICRISAT collaborative research projects. Currently, this work is part of the initiative “Adapting Agriculture to Climate Change: Collecting, Protecting and Preparing Crop Wild Relatives” which is supported by the Government of Norway. The project is managed by the Global Crop Diversity Trust with the Millennium Seed Bank of the Royal Botanic Gardens, Kew UK and implemented in partnership with national and international genebanks and plant breeding institutes around the world. For further information, visit the project website: http://www.cwrdiversity.org/.