Niger: WhatsApp comes to the rescue of agriculture extension and farmers in lockdown – ICRISAT 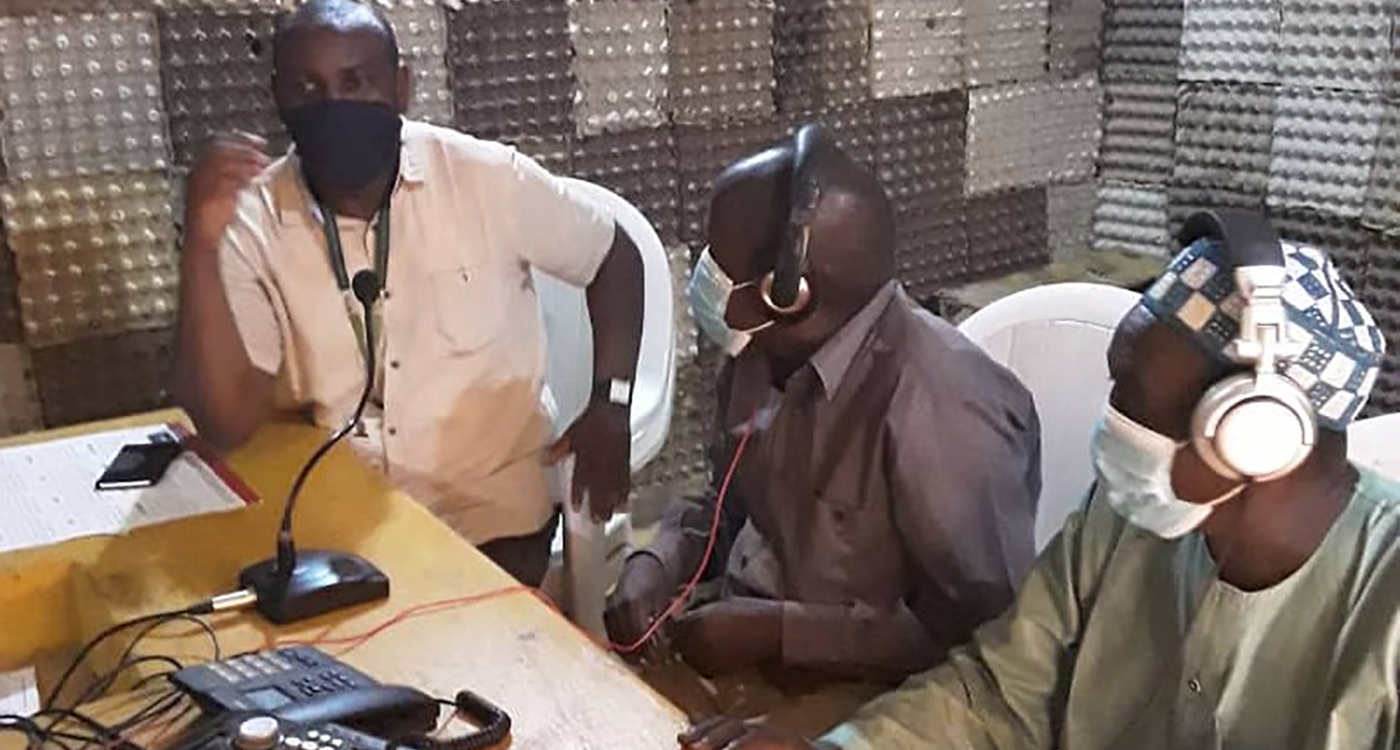 A WhatsApp group, ‘Climate information’, helped ICRISAT train 139 agriculture extension staff in interpretting seanonal forecast through slide-by-slide posting of presentations accompanied by explanatory audio messages. Nearly all the staff opened the slides and audio messages. The trained extensionists later held a radio broadcast program with 127 groups of farmers across Niger. This exercise demonstrated that WhatsApp and other similar applications can be effectively used for free online trainings.

Screenshot from the WhatsApp group.

To control the spread of COVID-19, Niger is restricting movement of people via lockdowns, border closures, confinement, curfews or quarantine. These restrictions have resulted in cancellations of trainings and travel plans. To avoid disruptions of important information getting to farmers during lockdown and to continue supporting vulnerable communities, ICRISAT initiated online training of trainers (TOT) using WhatsApp to coordinate some activities with field agents and farmers.

One of the early objectives in a crop season is to inform and train field technicians (as trainers of farmers) on west and central seasonal projection of rain for 2020, keeping Covid-19 related challenges in view this year.

We have used seasonal forecasts provided in April 2020 by Agrhymet in collaboration with CILSS, African Centre of Meteorological Applications for Development (ACMAD), OMM and national weather services of West Africa and Chad. Forecasts indicate that mean rainfall for 2020 will be higher or similar to the cumulative mean for the period 1981 and 2010. The start of the rainy season will be earlier and the end will be extended, indicating a longer season. Forecasts also indicated fewer long dry-spell periods in the beginning of the rainy season while those towards the end of the season will be relatively longer. In short, the agricultural season for 2020 will be good!

A WhatsApp group called ‘Climate Information’ was created to connect the agents to the training team in Niamey. Internet connectivity support for 139 agents was provided for a training session in May through the Development Food Security Assistance project (DFSA/GIRMA) of Catholic Relief Services (CRS), a USAID funded project.

The training begins with the sharing of a PowerPoint presentation, slide by slide, with the technicians. Each slide contains not more than three simple messages. After a slide is posted and while participants read the content, the trainer records explanation as a voice message. Two to three minutes is given to participants between slides to listen to the voice message and then pose a series of questions regarding the slide. Technicians ask questions in text messages in the group, allowing other participants to read the message and also give trainer time to respond.

Some of the advice given in the group, for example, in case of early start of the rainy season includes prioritizing long-duration crop varieties while short-duration varieties could be used for late sowing in early July. Regarding above normal amount of rainfall, it is advised to avoid varieties that are sensitive to excess water. Additionally, the community should take appropriate measures to deal with flooding as well as provisions against malaria given possible proliferation of mosquitoes. Short dry events can also favor proliferation of insects and parasites and as well as weeds. 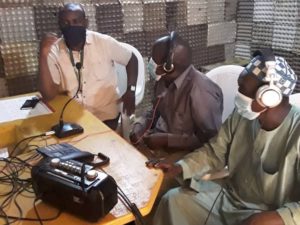 A week after the online training, the trained field technicians participated in a local radio broadcasting program to share their learnings with small groups of 5 to 10 farmers from each of the 127 network villages of the GIRMA-CRS.

It was found that that 98% of technicians viewed all the slides and listened to the voice messages shared on WhatsApp during the training, indicating high level of interest. It also indicated that free applications like WhatsApp can be used for low-cost online trainings.