Access to education, science and technology are particularly challenging in rural areas of the developing world. The International Crops Research Institute for the Semi-Arid Tropics (ICRISAT) has been teaching women in India how to use science to help their communities out of poverty.
Story featured in

Lakshmi used to weave baskets for a few rupees a day in Kothapally village in south-east India. She now leads 33 women's self-help groups, has her own village shop, a new house and juggles several jobs. All this, she says, because of worms and water.

Lakshmi explains that these worms feed on any organic waste and then produce rich compost and fertiliser. "We can even give them toxic weeds that would otherwise take over our fields", she says.

ICRISAT scientists have been teaching women how to run vermiculture businesses. Demand for vermicompost is high since farmers now have enough water to grow crops even in the dry season.

By working with ICRISAT to build dams, villagers save twice as much rainwater as before. Instead of just one crop, a farmer can now grow rice, then maize and then vegetables. Vermicompost is precious as it nourishes soil between harvests and gives higher yields of crops like tomatoes

Surplus crops are sold to markets and the village economy has flourished. Lakshmi and her women’s group members have diversified their business. From tailoring to tree nurseries, Kothapally’s women have seen their incomes rise rapidly over the years and have become the targets of sari sellers.

Before, only a quarter of families used to send their children to school. Now attendance is 100%. One of Lakshmi’s jobs is to cook lunch as part of the government school feeding scheme. "The free meal encourages them to come, but the main reason is that families see a brighter future," she says.

These women get weather predictions and drought advice to share with their communities on weekly audio and video conferences at the village resource centre. They bring vital information on pest attack and rainfall so the right solutions can be found.

The women then transfer agricultural advice back to their village. Researchers suggested these farmers plant drought resistant millet instead of their usual water dependent rice ahead of the predicted dry spell.

Lakshmi and another member, Shanti, have just bought an embroidery machine to upgrade their tailoring business. Shanti reads out the slogan on the wall "strong women make a strong community". (Photos and text: Alina Paul Bossuet, International Crops Research Institute for the Semi-Arid Tropics

We create long-term solutions to overcome poverty and hunger that are science backed.
We help people grow their own food and help make farming profitable.

We do this by providing: better farming technologies and techniques:
affordable processing equipment, better linkages to markets to sell the products;
helping build new agribusinesses,and more. We lay special emphasis on including women
in the programs to build job options and to empower them in decision making. Livelihood
options for the youth are also important to ensure long-term growth. 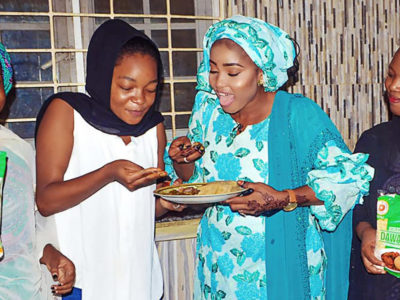 In a first-of-its-kind enterprise in Nigeria, a large-scale flour mill has come up with processed sorghum flour with a shelf life as high as 6... Read More 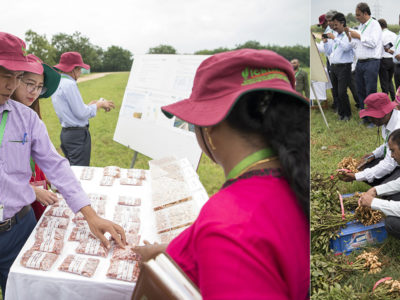 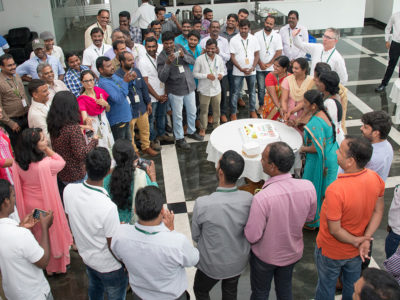 Under the new model of aligning all crop improvement operations, all the field operations across disciplines such as breeding, genomics and trait discovery, integrated crop... Read More 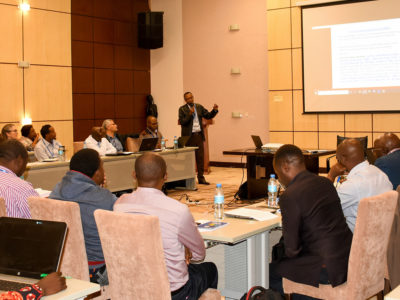 Adoption of new varieties can never be successful until efficient seed delivery systems are in place. To increase the efficacy and impact of the existing... Read More 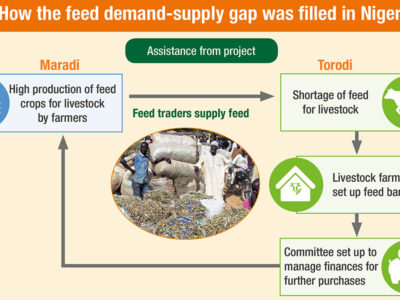 An innovative project in Niger has linked livestock feed producers in one village to buyers in another, creating a market where none existed before, enabling... Read More 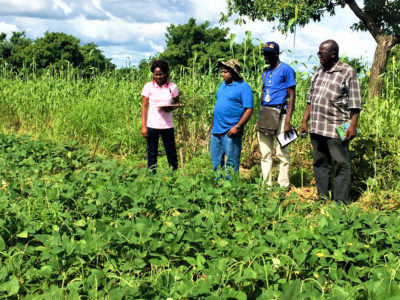 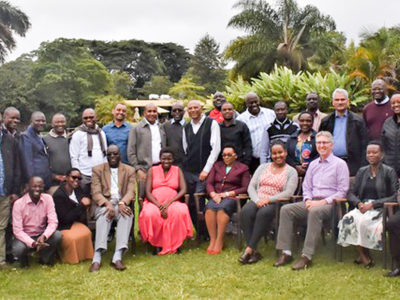 Developing crop varieties that meet the needs of all stakeholders, with farmers, value chain actors and end-use consumers having specific needs for attributes of breeds... Read More 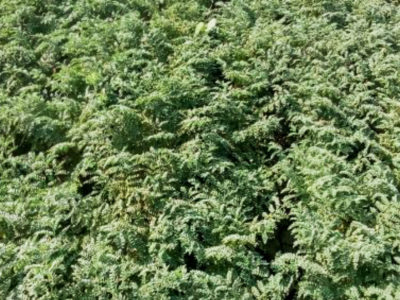 Ethiopia has become the first country in the world to release such a chickpea variety In a first, the National Variety Release Committee (NVRC) of... Read More 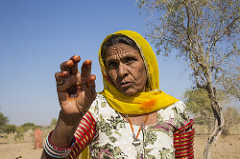 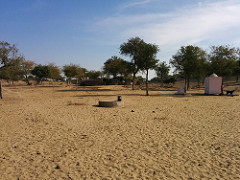 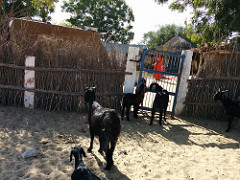 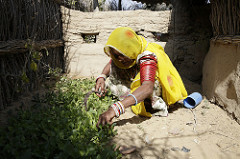 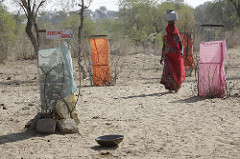 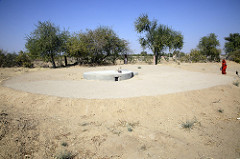 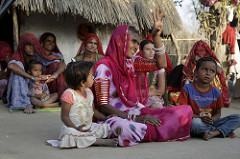 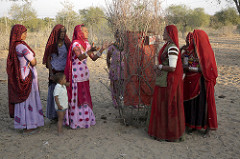 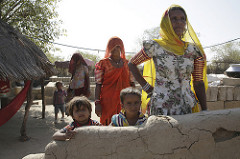 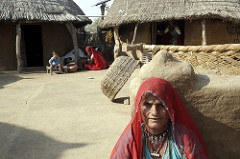 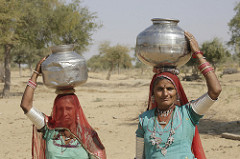 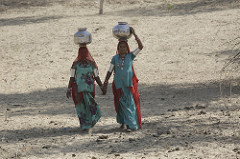