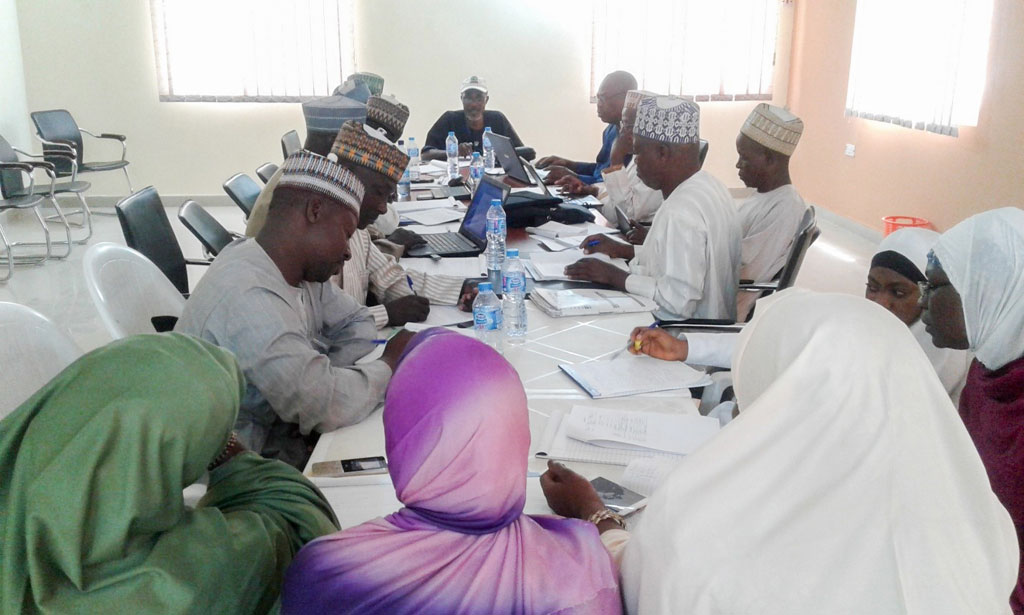 Just ahead of the forthcoming cropping season, detailed road maps were created for a synergized work plan to increase production and productivity of groundnut and cowpea in Nigeria. During a combined Review and Planning Meet of the Tropical Legumes III and the United States Agency for International Development (USAID) Cowpea Upscaling projects, researchers from both projects discussed ways to pool their resources in order to have a greater impact in scaling out the individual project goals for both the crops.

In particular, the following points were emphasized:

Challenges to higher production of groundnut and cowpea include limited use of data capturing tools, under-reporting of seed production by seed companies and late submission of project reports by project partners.

Scientists debated on the ways to eliminate the above challenges and fine-tune technology delivery systems for both groundnut and cowpea.