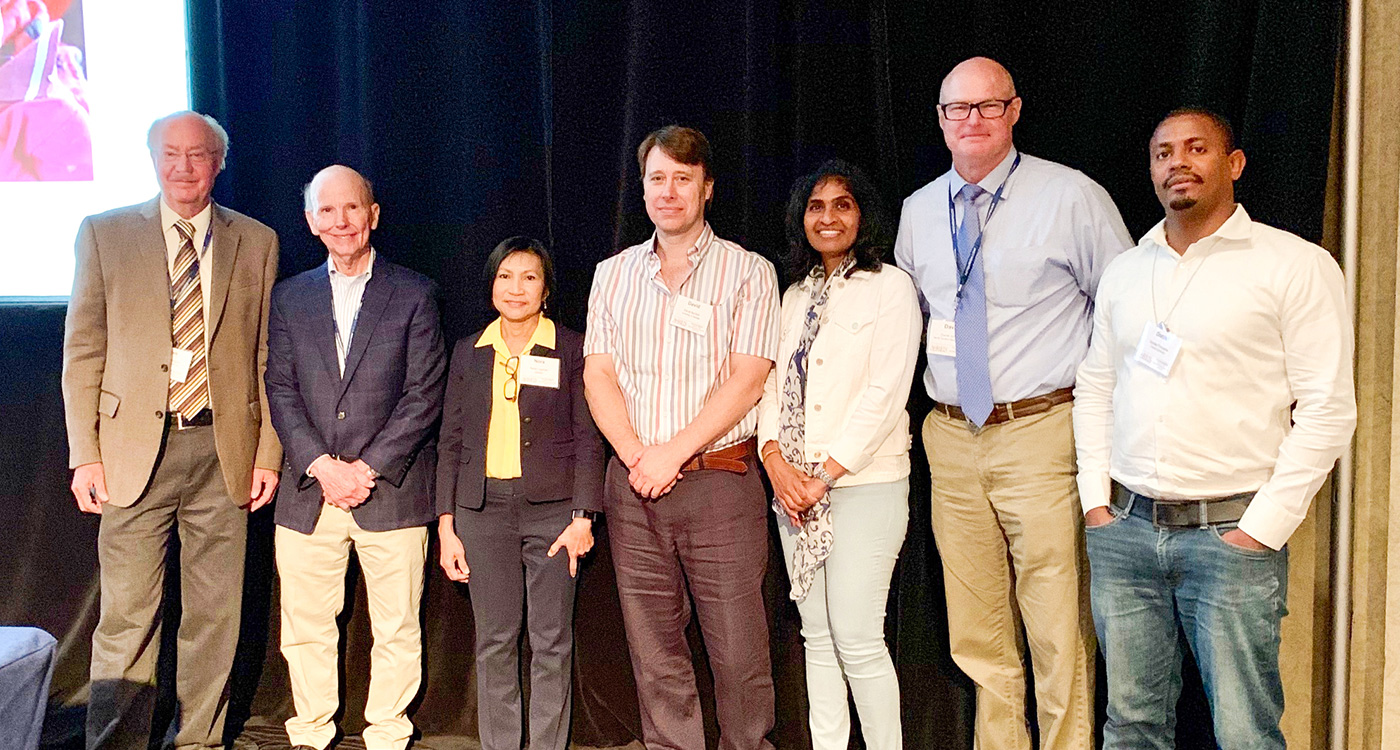 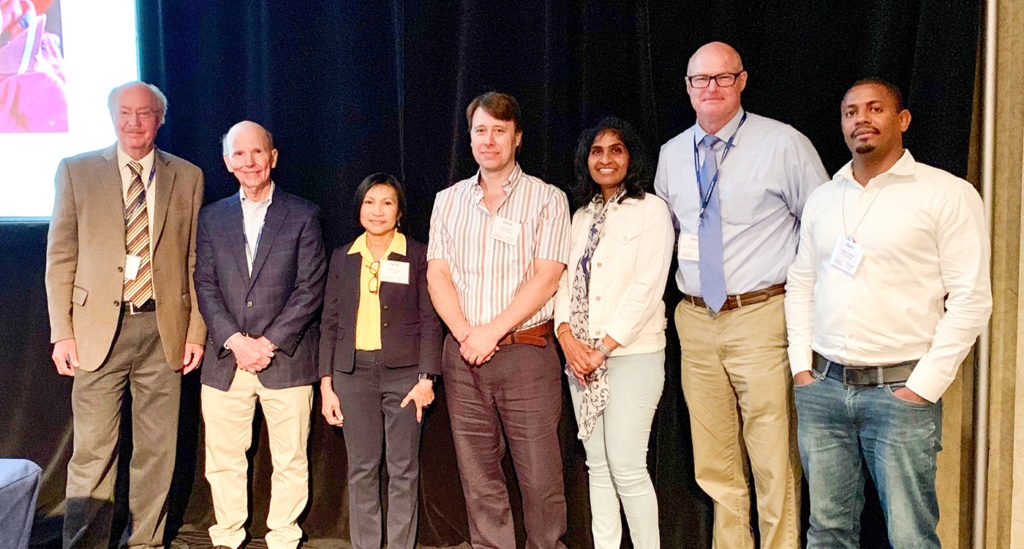 ‘Synergies from US Global Research Partnership’ which was aimed at signifying the benefits of working with international partners, was held on the sidelines of the 51st Annual Meeting of American Peanut Research Education Society (APRES). The Symposium was co-hosted by Dr Dave Hoisington, Director of Feed-the-Future Innovation Lab for Peanut (FtFPIL) and Dr Rich Brandenburg, President, APRES.

Dr Nora Lapitan, Division Chief of Research in the Bureau for Food Security at the US Agency for International Development (USAID), illustrated past and current international collaborations and the agenda to modernize breeding programs under the Crops to End Hunger (CtEH) program. She noted the lead taken by the peanut breeding team at ICRISAT in moving forward with new tools to enhance efficiencies of the breeding program.

“The research collaboration with US researchers to use genomic tools resulted in the development of high oleic peanut varieties that were commercialized recently in India,” said Dr Janila Pasupuleti, Principal Scientist – Groundnut Breeding, ICRISAT.