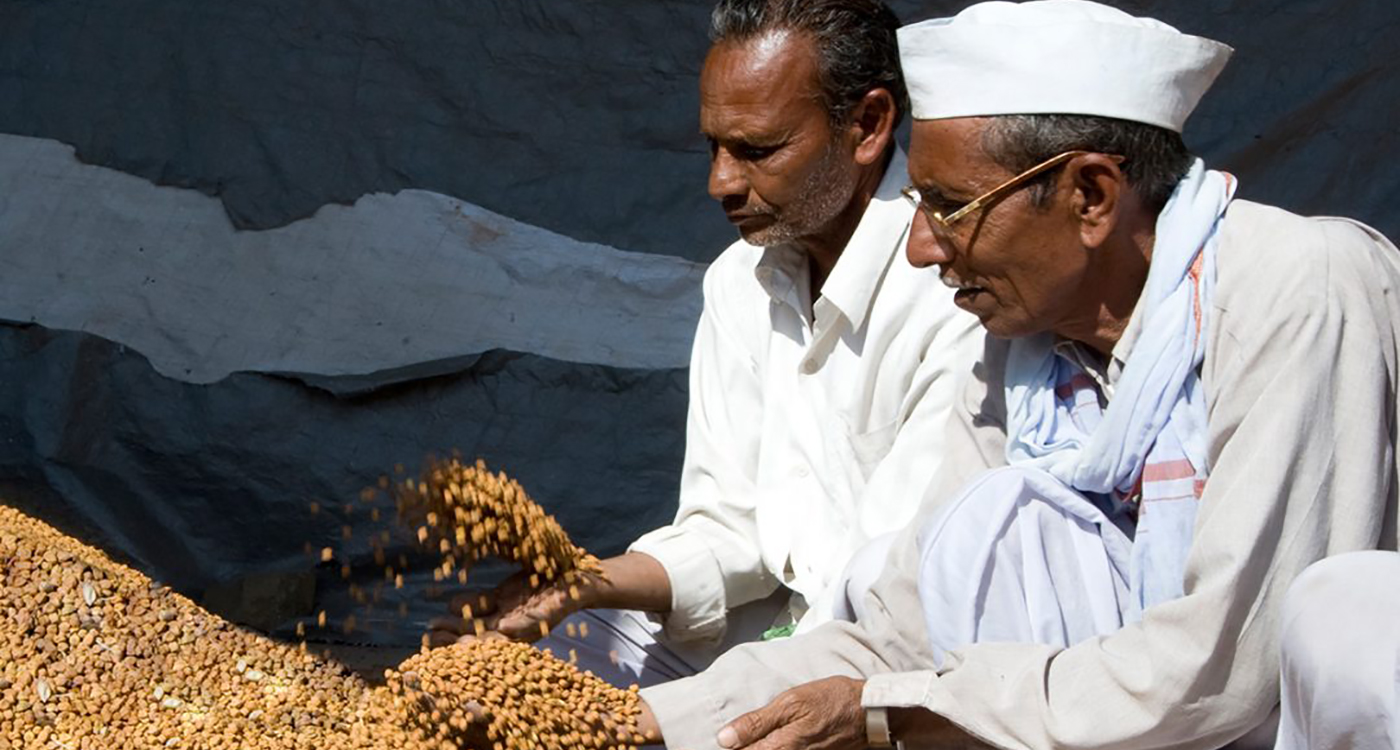 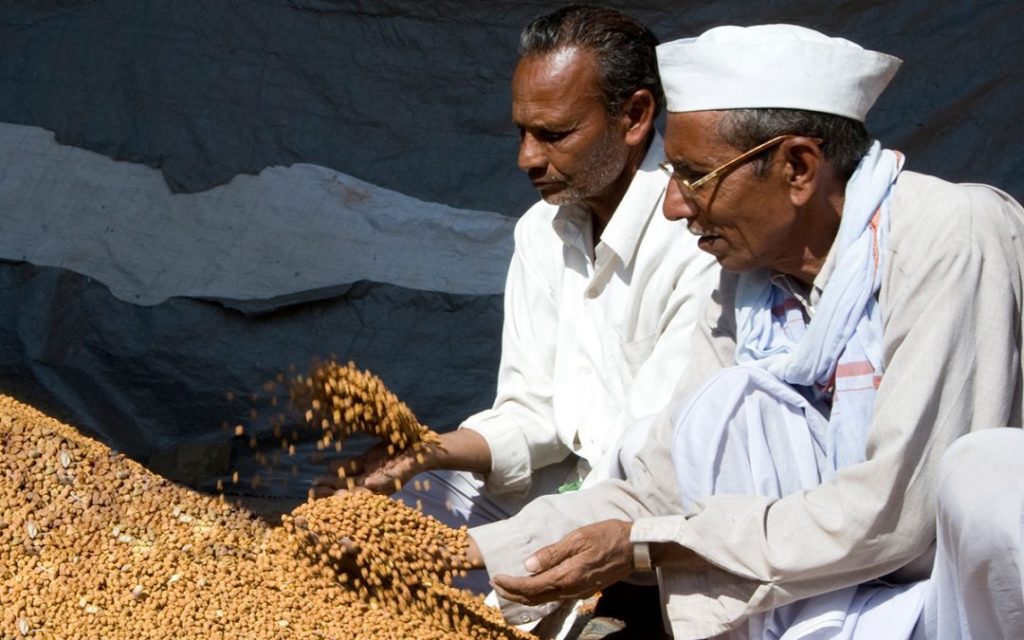 Many reforms in the Indian agricultural sector were long due for want of enabling rules in States or differences between State and Central  Governments. Covid-19, it appears, is ironing out those creases, paving the way for major reforms.

A few States also relaxed laws to give State owned and accredited warehouses the status of a mandi. These measures were to assure farmers remunerative prices for their produce and prevented crowding in mandis.”

Freeing up agricultural markets has often been advocated to maximise the income of the farming communities. Madhya Pradesh was among the first few States to amend its “mandi” Act to maximise the value of farmers’ produce. Subsequently, Uttar Pradesh, Karnataka and Gujarat followed. Odisha is the latest entrant to the club with two ordinances (as the State Legislative Assembly is not in session) in May that promise comprehensive reforms in existing agricultural marketing laws and provisions related to contract farming.

The Odisha Agricultural Produce and Livestock Contract Farming and Services (Promotion and Facilitation) Ordinance, 2020, aims at improving production and productivity of crops and livestock with participation of contract farming companies in the process of input supplies, knowledge transfer, value addition and marketing.

Fifty types of plant and five animal produce have been included in the contract farming legislation. Odisha’s ordinances also amend the State’s Agriculture Produce Marketing Act, 1957, to provide restriction-free trade and transaction of agricultural produce (including livestock) within the State (and the country) to maximize farmers’ income by increasing market access. Only the fine print of the law, rules which are yet to be published, can tell whether then Government’s positive intent meets the desired objectives. Centre’s push

The Centre has been rooting for amendments to State’s APMC Acts to free agricultural markets from the clutches of politicised market committees and infuse investments and competition to benefit farmers while permitting them to sell their produce directly to consumers or traders outside the mandi yards. The model APMC Act, 2003, did not meet the expectations for want of effective implementation by States.

This again led the Centre to circulate the Model Agricultural Produce and Livestock Marketing (Promotion and Facilitation) Act, 2017, and

Model Agricultural Produce and Livestock Contract Farming and Services (Promotion and Facilitation) Act, 2018,without finding takers till the COVID pandemic hit the nation. In fact, the Union Finance Minister, in her last budget speech for 2020-21, announced “to encourage” States to implement these long pending agricultural reforms. In the latest stimulus package under Atma-Nirbhar Bharat initiative, these reforms have been specifically mentioned to boost the agricultural economy. As agriculture is a State subject with political considerations, States and the Centre have been at odds over advisories of the latter.

The 15th Finance Commission has reportedly provided for financial incentives to States that would enact and implement all features of the Centre-suggested Contract Farming Model Act. Post-COVID, it is to be seen how the Centre nudges States with financial incentives for sincere implementation of these reforms. Understanding successful measures

Past studies by IFPRI and ICRISAT have shown that contract farming can be successful in increasing farmers’ incomes significantly and improve compliance with food safety measures. However, a transparent and effective contract enforcement framework is a prerequisite for ensuring its success. An online platform providing members real time details of quantity sold by each farmer and its price would increase transparency and participation. Creating a dashboard which reflects everyday prices of major commodities in different markets would also help in transparent price discovery by contract farmers.

To take advantage of the ongoing reforms, farmers must produce what the market demands. Each State should have an effective and functioning agricultural marketing intelligence cell (AMIC). AMIC, in collaboration with Farmer Producer Organizations (FPOs) and extension agencies, should continuously assess and inform about demand for type and quality of agricultural produce from within the country and export markets.

There might be a need to identify sub-regional clusters suitable for particular commodities and create policy support for required storage and marketing infrastructure. Building farmer awareness on the scope, process and potential benefits of new provisions and reforms will be key to ensuring their effective participation.These reforms would go a long way in invigorating the agricultural sector in Odisha.

The time has come to implement the land leasing law as well.The Central Government had earlier circulated the Model Land Leasing Act,, 2016 to all State Governments for effective implementation. Since informal or concealed tenancy is growing very rapidly across States, and to bring in private investments from farmers themselves, besides off-loading a significant part of the population from agriculture sector, land leasing is now recognised as an economic necessity.

Originally published in The Pioneer

Views from the authors are personal.