Can Soulfull, make ragi the quinoa of India?

Almost a decade ago, Prashant Parameswaran left a comfortable life in the US and returned to India to go back to his roots (quite literally). Parameswaran, who comes from an agrarian background, used to work with Safeway, a popular American supermarket chain. Through the course of his stint, he came to understand the consumer pulse. It was a time when the South American grain quinoa became a rage in the western world and soon acquired superfood status. Brands began cramming quinoa into their products in various shapes and forms.

Parameswaran a keen trend observer asked himself, “If quinoa can do this, why can’t an Indian grain work the same magic?”

Today, he runs a company called Soulfull that makes ragi-based food products – A mainly cereals, muesli, savoury muesli, millet shake powder, and latest more. Interestingly, ragi was not his first choice. Parameswaran and his team were exploring jowar as their base, but research found its shelf life wasn’t very favourable.

“In India, most of us look at hunger satisfaction and not nutritional satisfaction. We unearthed a lot of things about ragi. Indian mothers have a huge respect for it. While the snacking world keeps experimenting, we were surprised there weren’t many healthy ragi products in supermarkets. That got us excited,” he says.

According to Euromonitor, India’s breakfast cereal market is projected to touch ₹26.1 billion by 2020, from ₹14.4 billion in 2015. Pinakiranjan Mishra, partner and national leader, consumer products and retail at EY India, believes that the breakfast cereals market will grow gradually but it cannot be compared with the success it has attracted in other parts of the world. This is mainly because Indians are accustomed to food items such as idlis, dosas, paranthas and poha among others on their breakfast plate.

“This is why ready-to-cook Indian breakfast like upma or poha is gaining wider acceptance than cereals. It gives consumers varied, healthy options that suit the palate and can be termed traditional,” he says.

Devangshu Dutta, CEO, Third Eyesight, has similar thoughts, “Breakfast cereal has been available even before Kellogg’s stepped into the market, but acceptance previously was very low. Currently, while hot cooked breakfasts still dominate, as Indians have travelled and been exposed to cold cereals, they have become more willing to experiment.”

Mishra, therefore, thinks for brands like Soulfull, the positioning and marketing has to be crafted intelligently since the Indian palate overall is still greatly focused on traditional breakfasts. Parameswaran plans to do something similar. Soulfull’s popularly known for cereals and Ragi Bites (choco fills) which technically compete with Kellogg’s and its ilk. While Parameswaran knows his competition very well, he believes Soulfull is not just a breakfast cereals brand. 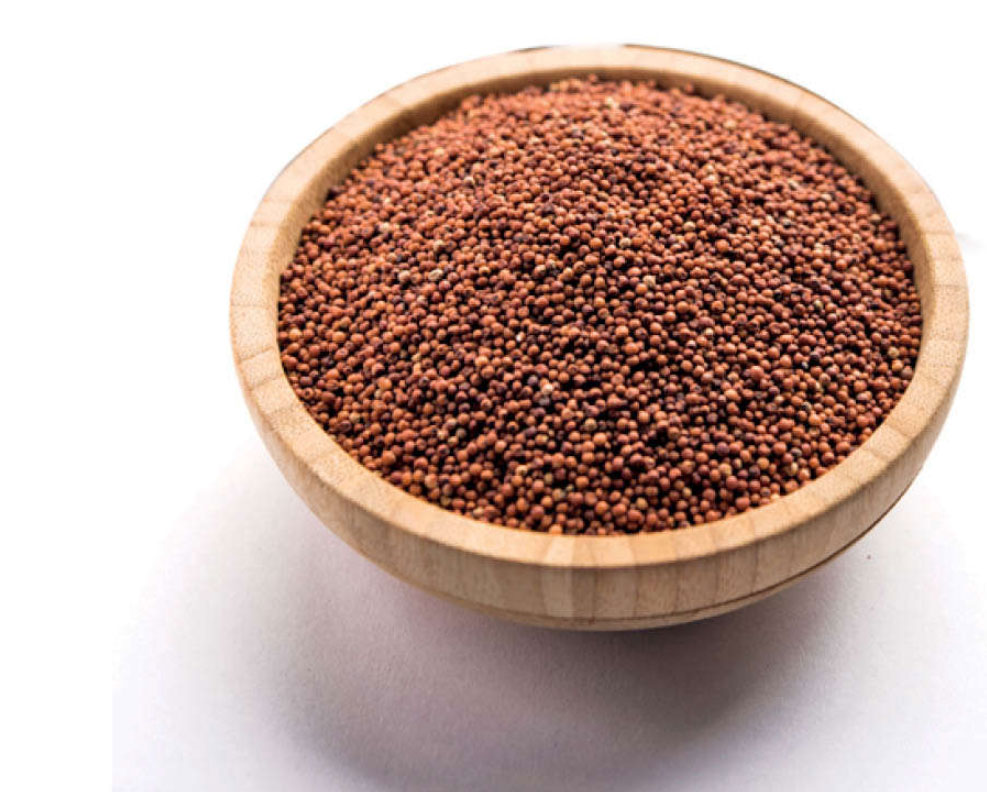 “We don’t intend to replace any food item from our consumer’s diet. We are here to capture micro meal moments. We are in the world where people believe in hav- from ing small and multiple meals ’s in a day. That’s one of the reasons ad why we introduced DesiMuesli (a savoury version),” he explains.

When it comes to marketing Parameswaran is clear about his strategies: below the line (BTL) campaigns will take the largest share of the media plan for at least a couple of years.

“We are competing with brands that have been around for a long time. We are aiming to reach Indian homes in a much shorter horizon. That’s why we will be doubling up BTL. We will evaluate the response, and then plan the next phase,” says Parameswaran.

Currently, Ragi Bites is the first product from the brand’s portfolio making an appearance across all children-focused channels. Parameswaran tells us the product has been making the right impressions and needed that extra push to capture the ‘4’o clock’ meal moment.

Parameswaran hints that what his BTL budget equals what the competition is spending on television in just one quarter. “One must understand that from a cost point of view, BTL may not have big numbers but it is much needed for a brand like ours.” His inspiration to follow this route comes from an American health snack brand, KIND, that has established itself purely around on-ground consumer activities.

Does that mean Soulfull will not have a celebrity endorser? “Never say never,” laughs Parameswaran.