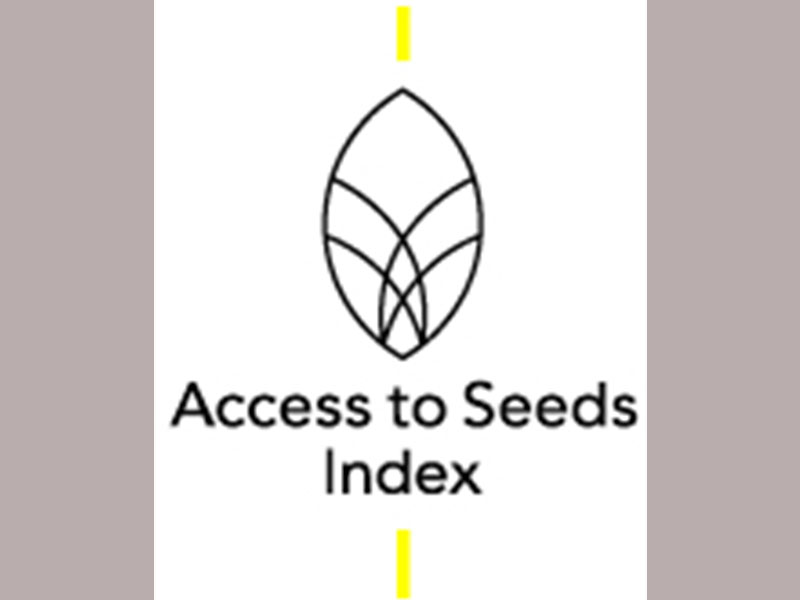 A new study by the Access to Seeds Index, supported by Agence Française de Développement, the Government of The Netherlands and AgriCord, evaluated over 50 seed-producing cooperatives across 20 countries in West and Central Africa. Strong performers were identified in four countries: Senegal, Mali, Burkina Faso and Niger. In eight other countries the situation was qualified as ‘promising’. ‘The key question that guided our evaluation is whether farmer-led cooperatives can play a role delivering the new varieties developed by research institutes into the hands of famers,’ says Yacouba Diallo, as research lead responsible for the study. ‘This is relevant as modern plant breeding has led to an acceleration in the development of new varieties that can help farmers deal with the effects of climate change such as increased weather variability and the introduction of new pests and diseases,’ Diallo adds. ‘Based on our findings, the answer is: yes they can, and they are already doing it.’

Farmer-led cooperatives moved into seed production in the 1980s and 90s when the seed sector was privatized. In the 2000s, many countries renewed their national seed laws, which created opportunities for these cooperatives to become formally recognized as certified seed producers. ‘When we talk about the formal seed sector in the region, it is important to realize that cooperatives can also be formal actors, not just seed companies,’ Diallo explains.

The general perception of cooperatives is that they multiply basic seed sourced from research institutes, distributing these among their members. The study observed that strong performers have moved well beyond that model. Diallo: ‘These strong performers partner with national and international research institutes to test and select varieties that meet the needs and preferences of local farmers. Also, they partner with seed companies or public agencies to ensure that the seeds are distributed at national scale or even beyond borders. Some even have reached advanced levels of seed production, producing hybrids or early generation seeds.’

One example is Madda Ben in Niger. Its members not only work together with global research agency ICRISAT in participatory variety selection, variety testing and demonstration in field schools, they also produce foundation seed for ICRISAT’s Seed Unit. So far, four new millet varieties have been introduced as a result of this cooperation. Through contracts with seed companies, its certified seed reaches farmers throughout the country.

The relevance of cooperatives also lays in their presence and portfolio, the study found. In countries like Sierra Leone and Liberia or Borno State in Nigeria, where not many seed companies are active, cooperatives are the only suppliers of certified seed. The top 5 crops covered by cooperatives includes groundnut and cowpea, not often found in the portfolio of seed companies.