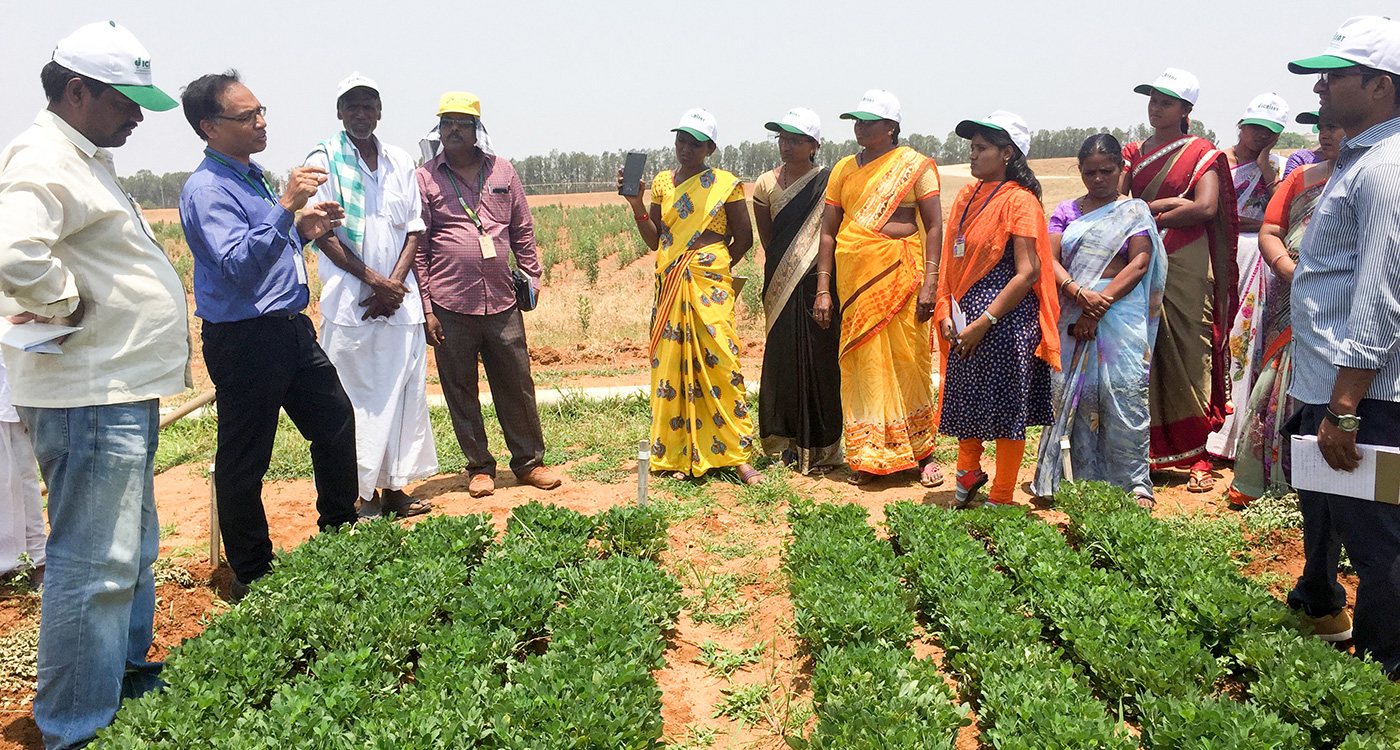 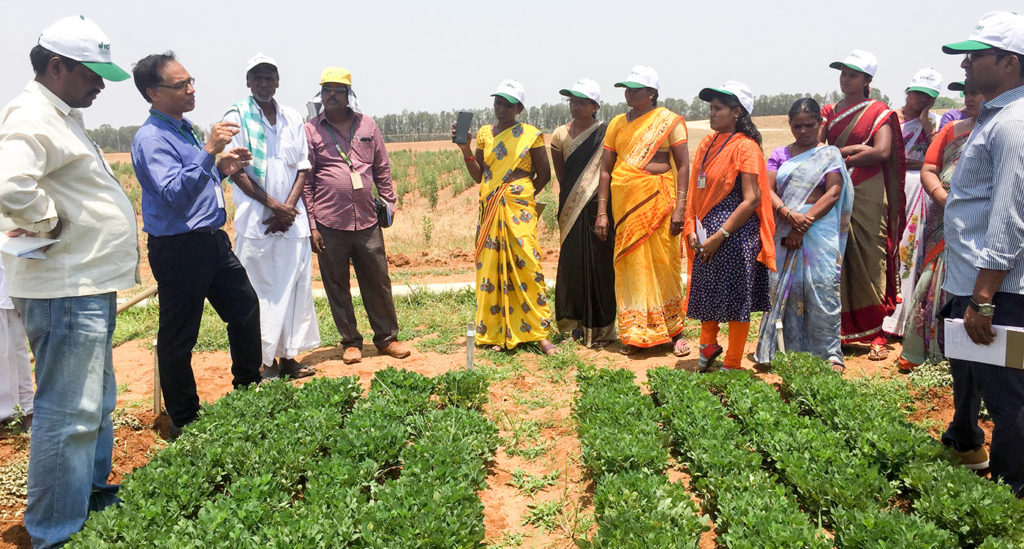 Groundnut cultivation in Telangana, India, could soon make leaps of improvement as a recently-launched farmer-led entrepreneurship initiative is set to amplify the reach of enhanced seed varieties.

“In Telangana, more than 85% of the total groundnut cultivation is in the post-rainy season when seed demand is high and the formal seed system is unable to supply the desired quantity. Farmers are forced to source seeds from neighboring states,” said Dr M V Nagesh Kumar, Professor, Genetics and Plant Breeding, Professor Jayashankar Telangana State Agricultural University (PJTSAU). He pointed out that 15% of the total seed production, which is during the rainy season, is crucial to meet the seed demand during regular season (post-monsoon) in the state.

Groundnut farmers fail to adopt new crop varieties owing to unavailability of seed of improved variety, high seed rate, low seed multiplication ratio and inefficient storage leading to loss of seed viability. To address these gaps and strengthen groundnut seed system, the Agribusiness & Innovation Platform and Crop Improvement themes of ICRISAT along with PJTSAU initiated a Seed Business Venture (SBV) model for farmers who could be trained and supported in setting up decentralized seed hubs for their community.

The first step in SBV is training programs on best practices on quality groundnut seed production, post-harvest management and marketing, to enable farmers make the transition to seed entrepreneurship. In this regard, a Groundnut Seed Business Entrepreneurs Identification Workshop for 20 groundnut farmers from Gadwal and Nagarkurnool districts of Telangana was held at ICRISAT in April 2019. Based on their inherent knowledge and skillsets, resource availability and interest in seed production, 10 farmers were selected for the first batch of SBV in groundnut production. In the follow-up program, the selected farmers were trained by scientists from ICRISAT and PJTSAU on groundnut seed production and post-harvest management, while AIP team assisted them in developing the business plans.

“As a result of the training, we expect the improved seed varieties to cover 100 hectares after the first round itself,” said Dr P Janila, ICRISAT’s Principal Groundnut Breeder.

Post-training, the selected seed entrepreneurs have been provided with seeds of GJG 32 (ICGV 03043), a high-oil, high yielding and farmer preferred variety. The SBV model will provide on-field assistance, facilitate visit of scientists at critical stages of groundnut cultivation, and assist with harvesting and procurement of seeds to benefit more number of farmers in the community.