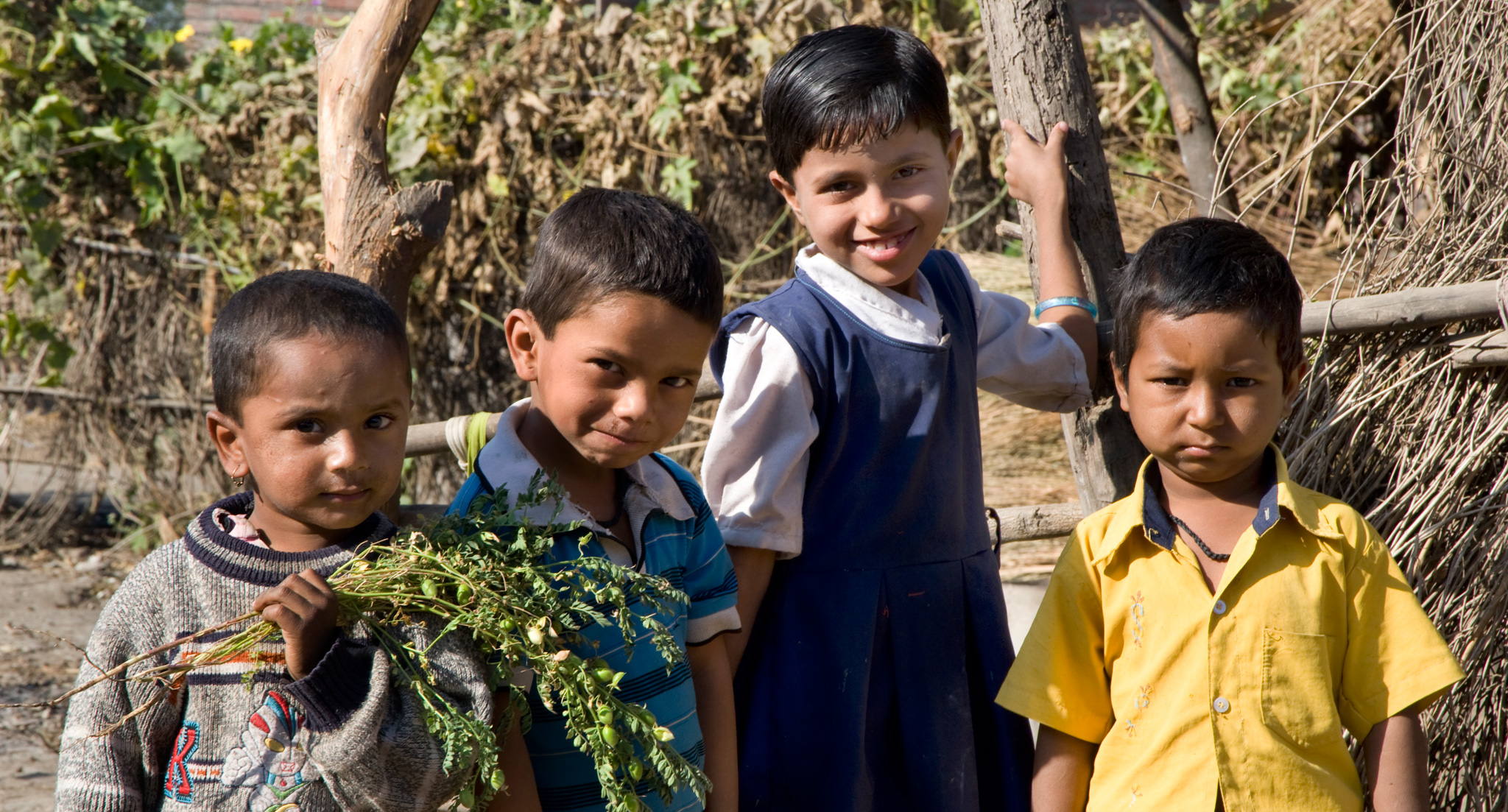 Pulses continue to be a major source of protein in Indian diets and play a vital role in sustaining agricultural growth. Increasing pulse production is therefore important for improving food availability, soil health, diet quality and nutrition security. Today is Global Pulse Day. And a study by ICRISAT reveals that there is reason for optimism on the pulse production side in India. While trends in the area under pulses did not increase significantly from 2000 to 2014, apart from some fluctuations in area here and there, production has shown an upward trend (Figure 1).

This is the result of a recent study on the “Role of Pulses in Enhancing Nutritional Status of Rural Poor: Micro-Level Evidence from Semi-Arid Tropics of India” by R Padmaja, P Soumitra and MCS Bantilan http://oar.icrisat.org/9821/. It is based on primary data from the ICRISAT Village Level Studies (VLS) nutrition surveys conducted in 8 villages in Telangana, Andhra Pradesh and Maharashtra states together with longitudinal panel micro-level data for 6 villages in Telangana and Maharashtra from 2009 to 2014. A closer examination of these trends (Figure 2) in the ICRISAT VLS study villages shows a decline in both area and production of pulses, the production dropping more precipitously than the area. The macro picture at the all-India level which is based on district-level data shows an increasing trend. However, the micro picture shows a declining trend. The reason for this is that in the SAT, rural people are shifting from food crops to cash crops (decline in area) and frequent climate events (either drought years or excess water during the unfavourable periods) are causing the decline in production.

Food security refers to the production of sufficient quantities of both high-quality protein and dietary energy. Animal protein (meat, egg, fish, etc.) and plant protein (pulses, legumes and nuts) are the two main sources of protein in general. Figure 3 illustrates the consumption of protein from both sources and the distribution of its consumption in different rounds among the sample members. The results indicated that pulses were the main sources of protein for the individuals in all the rounds, and overall 72% of the individuals depended only on pulses as their source of protein. The consumption of animal protein was limited. While only about 7% consumed protein from animal sources, 12% consumed protein from both sources. Figure 3. Distribution of sources of protein in the diets based on the Individual Dietary Diversity Scores. Source: ICRISAT VLS nutrition surveys.

Establishing the causal relationship between pulse consumption and nutritional status

The study considered body mass index (BMI) as a proxy of nutritional status. Also, only those sample members present in all the four rounds of survey (N=1070) were considered. The results show that about 65% of the individuals in the sample tended to have normal BMI, of which only 37% consumed pulses all through the year.  About 4.39% consumed pulses only for a quarter of the year, 15% consumed pulses for three quarters of a year. The remaining 35% were under- or over nourished.  Thus it can be understood that low consumption of proteins in the diet can lead to malnutrition. It was also found that individuals who consumed pulses more frequently were nutritionally more secure than the remaining groups of individuals.

Pulses are important in improving the nutritional status of rural populations in the semi-arid tropics of India. Several issues need addressing. Among them are technological, environmental and policy measures to increase pulse area, production and consumption, including addressing price volatility; campaigns underlining diet diversification, behavioral change and awareness on pulse diets; empowering women with access to new knowledge and technological interventions, skill enhancement on post-harvest processing and value addition;  and involving them in all stages of the value chain.