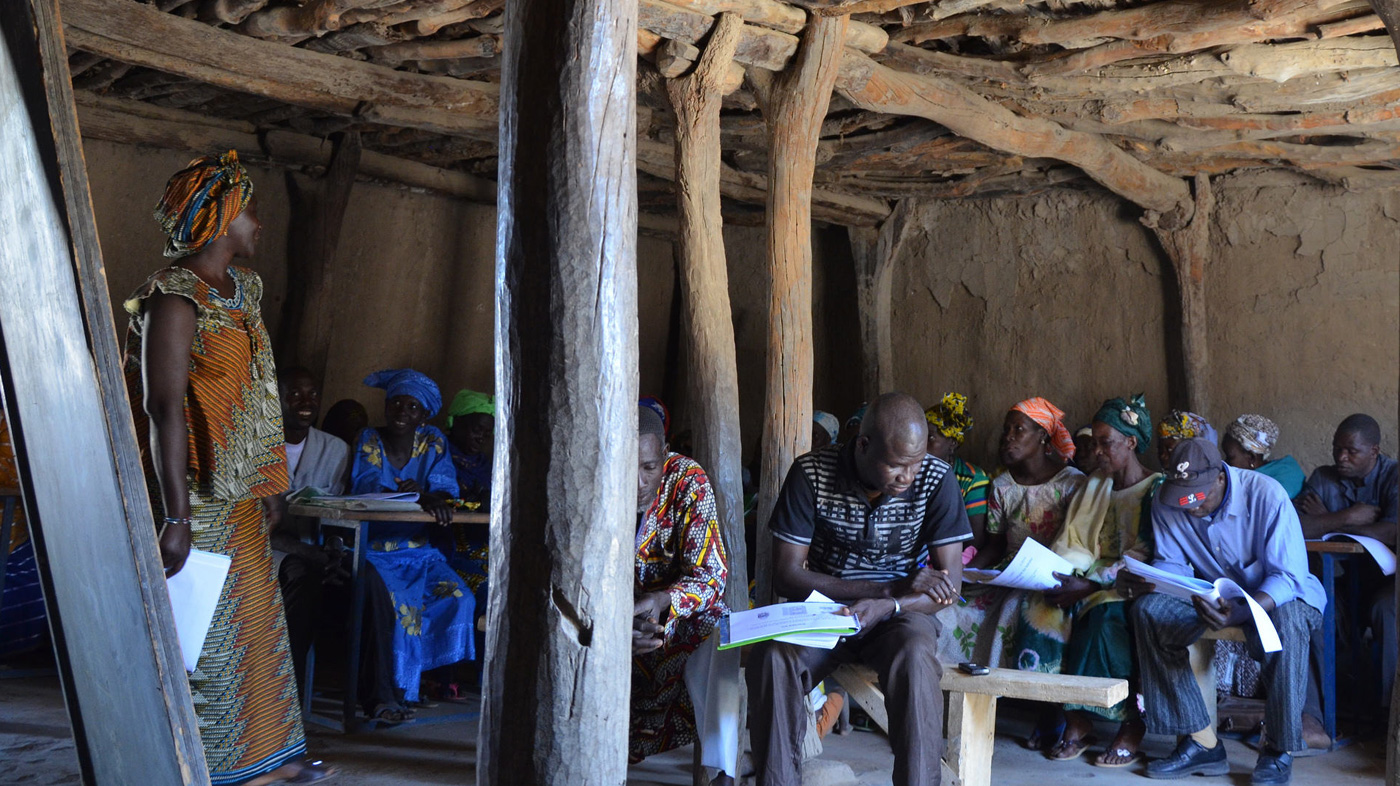 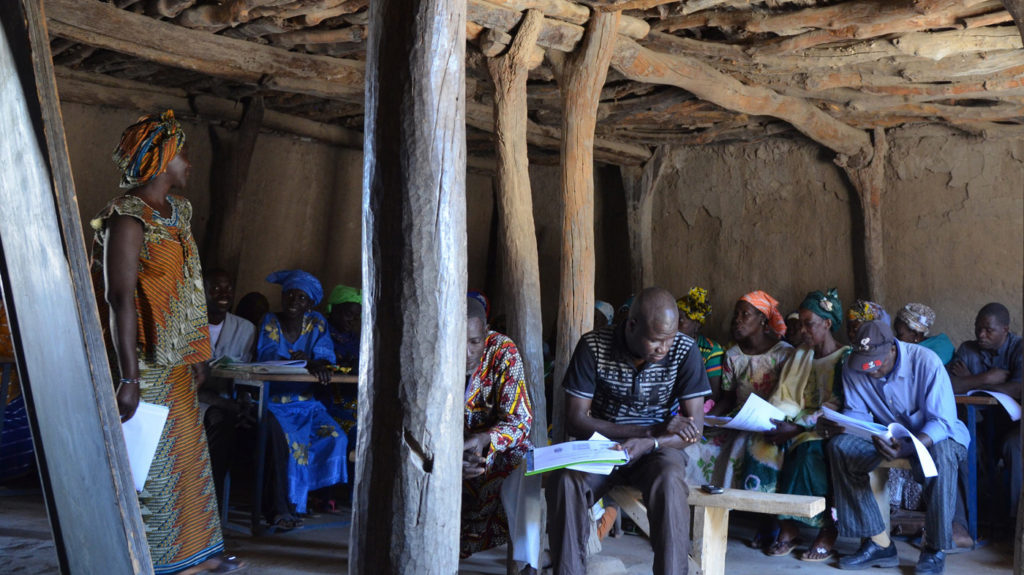 In Mozambique and Malawi, the agriculture sector offers huge potential to improve the lives of rural households, which make up a signficiant share of the local population and depend mainly on farming for their livelihoods. Estimates suggest that agriculture employs up to 80% of the active workforce in these two countries.

Compared to maize that has traditionally been grown in the region, soybean is one of the key crops that are currently being promoted in Southern Africa, promising to provide a way out of poverty to smallholder farmers as well as boost their household food and nutrition security. However, many smallholder farmers have missed out on these potential benefits due to a major constraint limiting the crop’s continued expansion: the lack of improved quality seed.

With the recognition that effective integration of gender issues in breeding and scaling out seed systems program will help in improving food security, livelihoods and community well-being, a new study, undertaken as part of the CGIAR Research Program on Grain Legumes and Dryland Cereals (CRP-GLDC), aims to understand the role of gender and identify potential barriers for men’s and women’s participation along the soybean seed value chain.

A major focus of various cluster of activities (CoA) under the Priority Setting and Impact Acceleration flagship program of CRP-GLDC is on enhancing gender integration and social inclusion in the drylands. Putting the spotlight on key areas of soybean seed value chain such as access to input supply, production and marketing, the study titled “Assessing Opportunities for Women’s Involvement in Soybean Value Chains of Mozambique and Malawi” will be used to select and design gender interventions specific to the local context.

The study employed a combination of qualitative and quantitative methods, including interviews with men and women which were conducted during focus group discussions. Each focus group was comprised of at least 10 individuals. Some of the questions asked during interviews were aimed at exploring how gender roles and power relations influence availability and accessibility of improved soybean seed varieties among men and women farmers.

480 men and women participated in these sessions in Lilongwe, Mchinji, and Dedza districts of Malawi from August-September. Nearly 1,800 farmers are taking part in a similar exercise in Nampula, Manica, Tete, Zambezia provinces of Mozambique.

The ongoing data collection and subsequent analysis will help identify factors and behavioral patterns that create gender inequalities which can lead to valuable insights for future investments in the development of the soybean seed value chain.