The voices of rural people most affected by the climate crisis are not being heard – ICRISAT
SCIENTIFIC INFORMATION BY:
Topics
Crops
Location
Systems
Resources 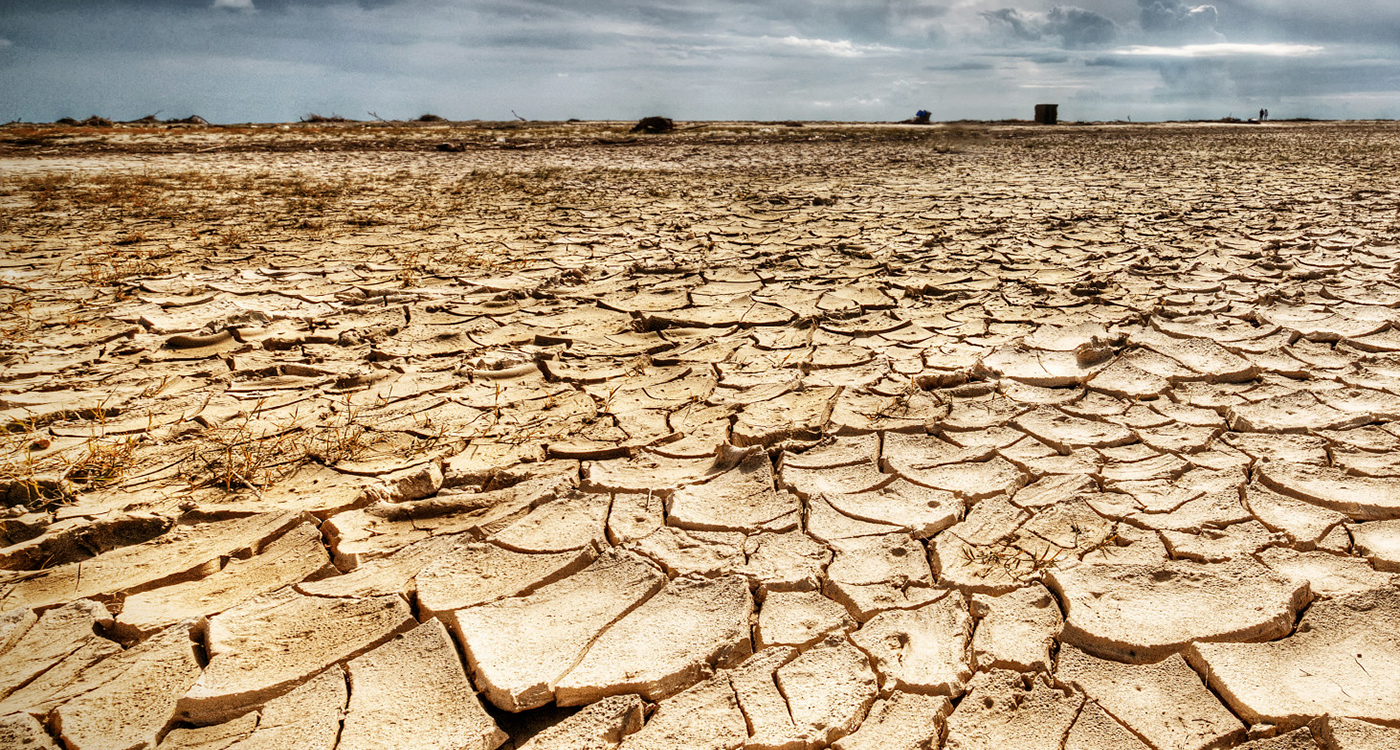 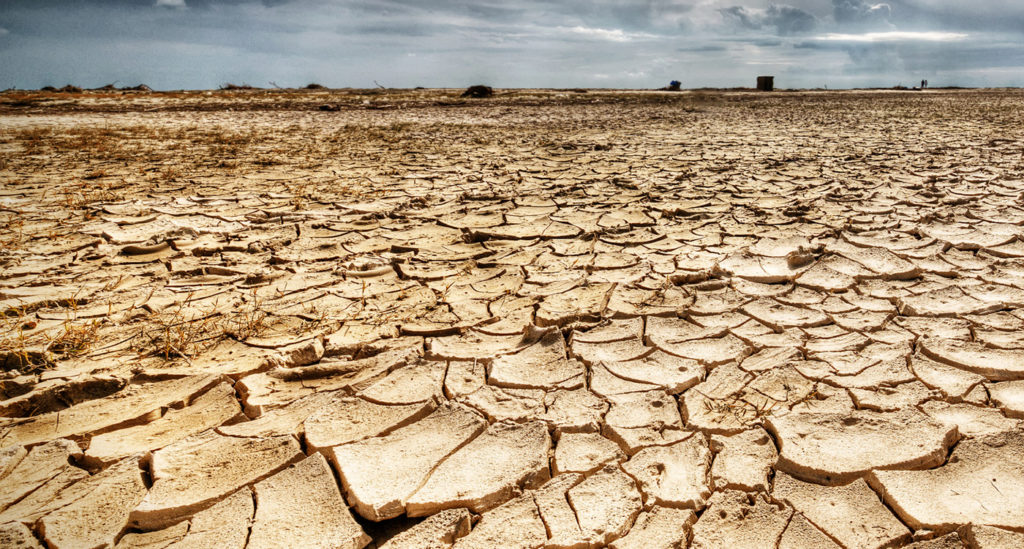 Today, millions of school children are expected to congregate across major cities in the latest round of school climate strikes, fighting for their future. The climate crisis will disproportionately affect the lives of young people as the negative effects of climate change are expected to worsen from 2050 onwards. Their strikes are a visible and poignant reminder that climate change should rightfully be considered an inter-generational equity issue.

Climate change, however, should not be seen only through the lens of age; it is also about time and space. It is an important geographical issue, with rural people – often in remote areas across low and middle-income countries – most vulnerable and bearing the worst impacts. Because of their geography and remoteness, they are often missing from the story.

Nonetheless, their numbers are astounding. Roughly two billion people are living and working as farmers, food traders, herders, livestock keepers, fisherpeople and farm workers in rural areas, dependent almost completely on the environment for their food and income. Because of this, it’s already hitting them the hardest.

This fact alone means that rural people need to be better included in the climate change agenda, and if we cannot easily hear their voices through strikes, we must ensure we can raise them up in other ways.

Otherwise, the price of doing nothing will be costly, affecting political stability, security, migration, human well-being and child poverty, amongst other things. But we know how to help these farmers. Many of these solutions already exist and more innovations are needed – they just need help accessing them.

By building resilience to climate shocks, the global agricultural research network CGIAR is mobilising to help 300 million small-scale farmers rapidly adapt their farming systems to the new challenges of the climate crisis.

For instance, the Sahel region of west Africa is one of the world’s hotspots for climate change and is struggling to feed a rapidly growing population as rainfall becomes more erratic and the land has degraded to unprecedented levels. Yet, by improving access to innovative technologies and practices that already exist, we can help 15 million food producers in the Sahel build resilience to climate stresses, maintaining food production in increasingly tough conditions.

Likewise, Asian mega-deltas are experiencing flooding more frequently, exacerbated by urbanisation as well as extreme weather events like typhoons and sea-level rises. Preparing those who live along the deltas against the threat of flooding has the potential to help some 30 million farmers and fisherpeople prepare for – and better cope with – the high risk of flooding and the impacts that come with it, including damaged crops, soil and other economic assets.

But it is not simply enough to help those in rural areas adapt to climate change. They must also be involved in the fight against it.  Read more…