Uncovering the secrets of silt in Telangana, India – ICRISAT 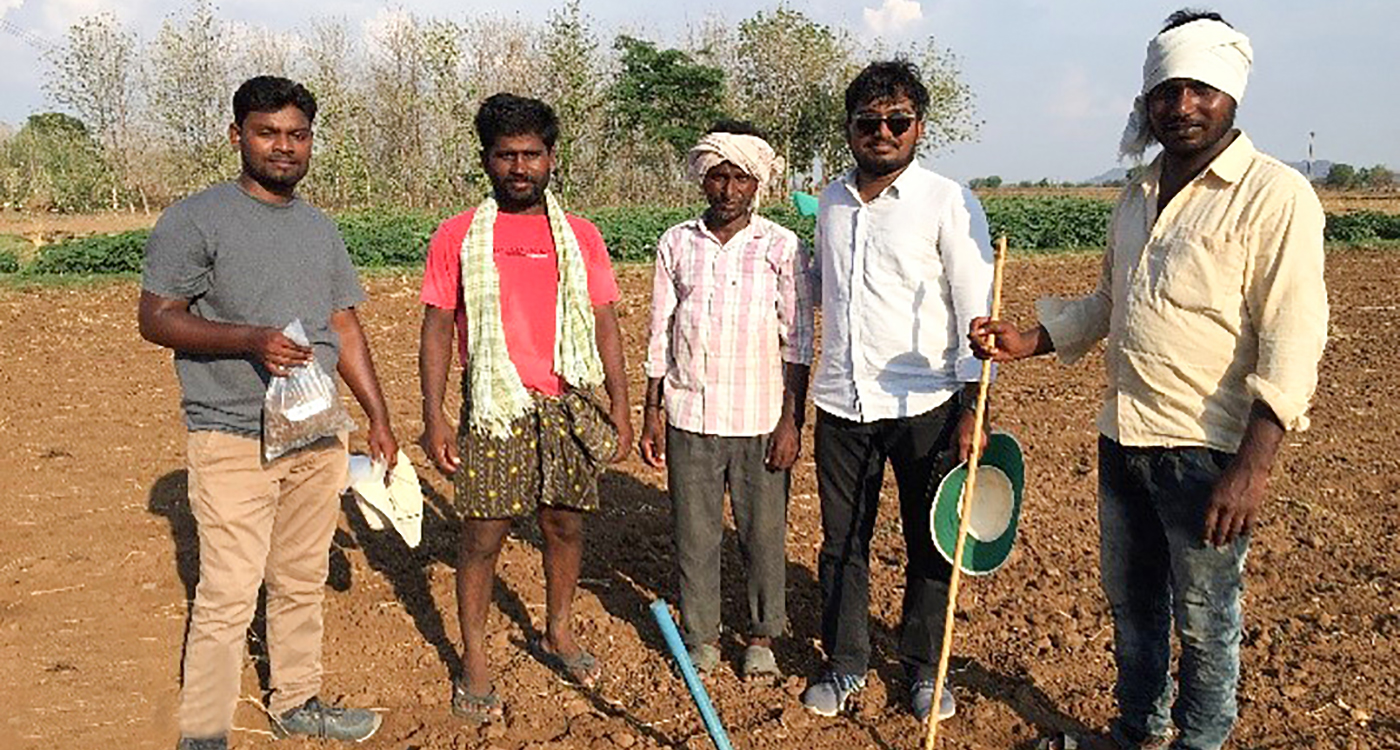 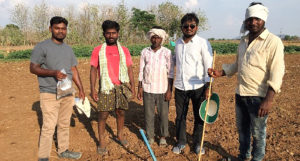 A team which conducted soil sampling in the tribal areas of Khammam and Bhadradri Kothagudem districts. Photo: R Prithvi, ICRISAT

Armed with shovels and smartphones, 16 ICRISAT staff set out across the Indian state of Telangana. Their mission – collect soil samples to determine if silt from water tanks has improved farm soil quality.

“In June we collected 11 samples from each of the 90 villages visited. Ten were farm soil samples and one from the tank that was desilted under Telangana government’s Mission Kakatiya. The farmers are keen to have their soils analyzed and readily allowed us to dig for samples, making it possible to sample all 30 districts of the state in just eight days,” Mr Arun Seshadri, Scientific Officer, ICRISAT, who was part of the sampling team, said.

ICRISAT Development Center (IDC) is carrying out an economic evaluation of Mission Kakatiya for the Telangana government. As part of the mission, over 46,000 tanks are being desilted to double the minor irrigation capacity of the state.

The silt removed from minor irrigation tanks are known to be nutrient rich and can benefit farm lands when applied. IDC’s eight sampling teams with two members in each, collected samples from fields where silt was applied for comparison with control samples that were collected from fields where silt was not applied. While testing is underway to determine benefits accrued to silt-applied fields, farmers reported improved yields during interactions with visiting teams.

Given the enormity of the sample collection task, a smartphone app was developed by ICRISAT’s GIS and Remote Sensing team to capture data during collection. Called iCrop, the app helps gather location coordinates, farm and crop information, and also captures images for remote transmission to ICRISAT’s computers.

Scientists at ICRISAT’s soil testing laboratory will now test the samples for soil pH, electrical conductivity, major nutrients including organic carbon, phosphorus and potassium, and secondary nutrients such as calcium, magnesium and sulfur. Micronutrient deficiencies are known to affect farm yields, warranting testing for zinc, boron, iron, copper and manganese. The results of the tests are expected to be made available to farmers through soil health cards in the coming months.