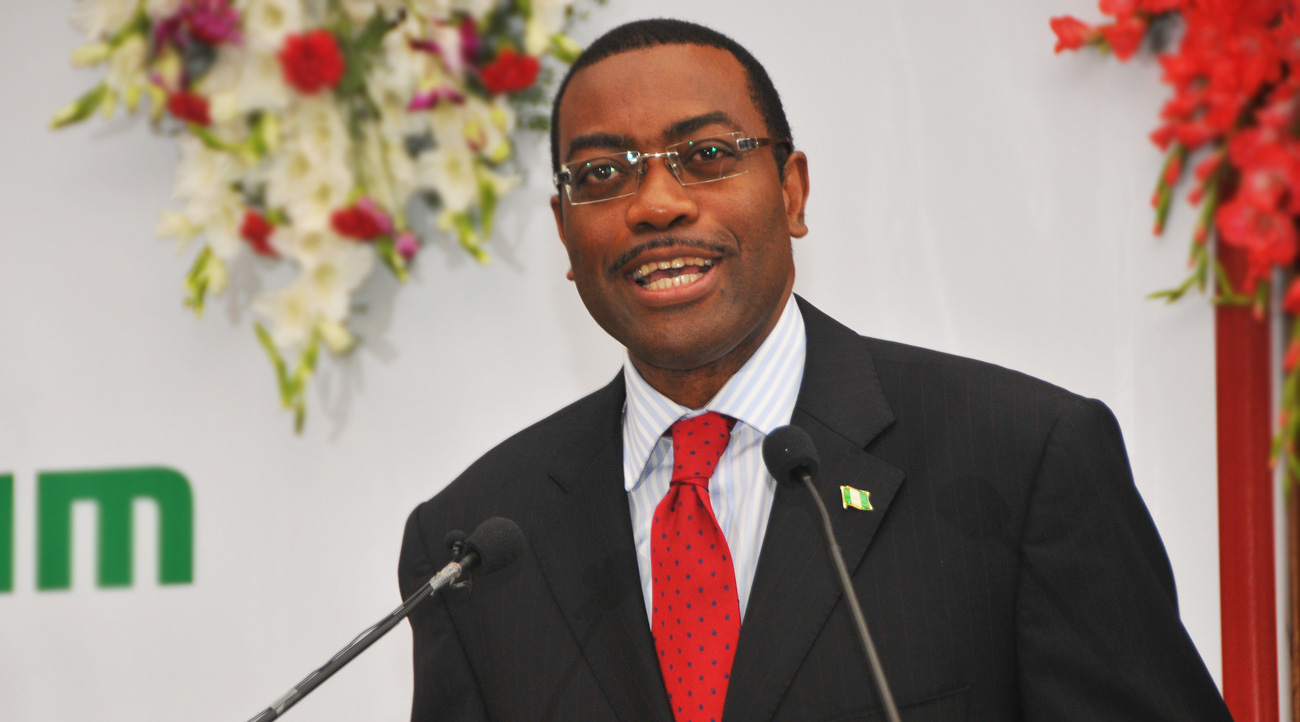 “Dr Adesina has been heralded as ‘Africa’s Norman Borlaug’, and for the past 25 years has passionately spearheaded major policies of comprehensive support for millions of farmers across the continent, including access to financing and credit, access to agricultural technologies such as improved seeds and fertilizers and investment in agriculture from both the public and private sectors,” says the official website.

Dr Adesina’s association with ICRISAT began in 1988 and continues till today. In his keynote address at the AfDB Annual Meetings 2017, held in India last month, he said, “There is a personal reason why I am delighted to be back in India: I started my international career in India, in 1988, while on a Rockefeller Foundation Social Science Research Fellowship, at the International Crops Research Institute for the Semi-arid Tropics (ICRISAT) in Hyderabad.”

Commending Dr Adesina on his achievement, Dr David Bergvinson, Director General, ICRISAT, said, “Akinwumi Adesina is in the right place at AfDB to give African agriculture its due especially in creating jobs and at the same time recognizing the contribution agriculture makes to reducing malnutrition and its inter-generational consequences. He is a committed and passionate individual in an important role to spur rural transformation in the African continent.”

During his tenure as Minister of Agriculture and Rural Development of the Federal Republic of Nigeria from 2011 to 2015, Dr Adesina sought ICRISAT’s expertise on important projects on developing groundnut and sorghum value chains (Agriculture Transformation Agenda (ATA) and Agricultural Transformation Agenda Support Program Phase 1 (ATASP-1)]. “ICRISAT is the world’s leading center for research on groundnut and sorghum and they are here in Nigeria to support our efforts on groundnut and sorghum transformation,” he had said at the launch of the groundnut value chain project in Abuja, Nigeria on 24 February, 2014. Dr William Dar, former Director General, ICRISAT, says, “Adesina deserves the World Food Prize. I saw his reforms work in agriculture and agricultural research when he was Minister of Agriculture of Nigeria.”

Dr Adesina is the second scientist associated with ICRISAT to win the World Food Prize. Dr Gebisa Ejeta, ICRISAT’s sorghum breeder received the prize in 2009. He was honored for his development of sorghum hybrids that are resistant to drought and the devastating Striga weed.