You’ve probably never heard of CGIAR, but they are essential to feeding our future – ICRISAT
SCIENTIFIC INFORMATION BY:
Topics
Crops
Location
Systems
Resources 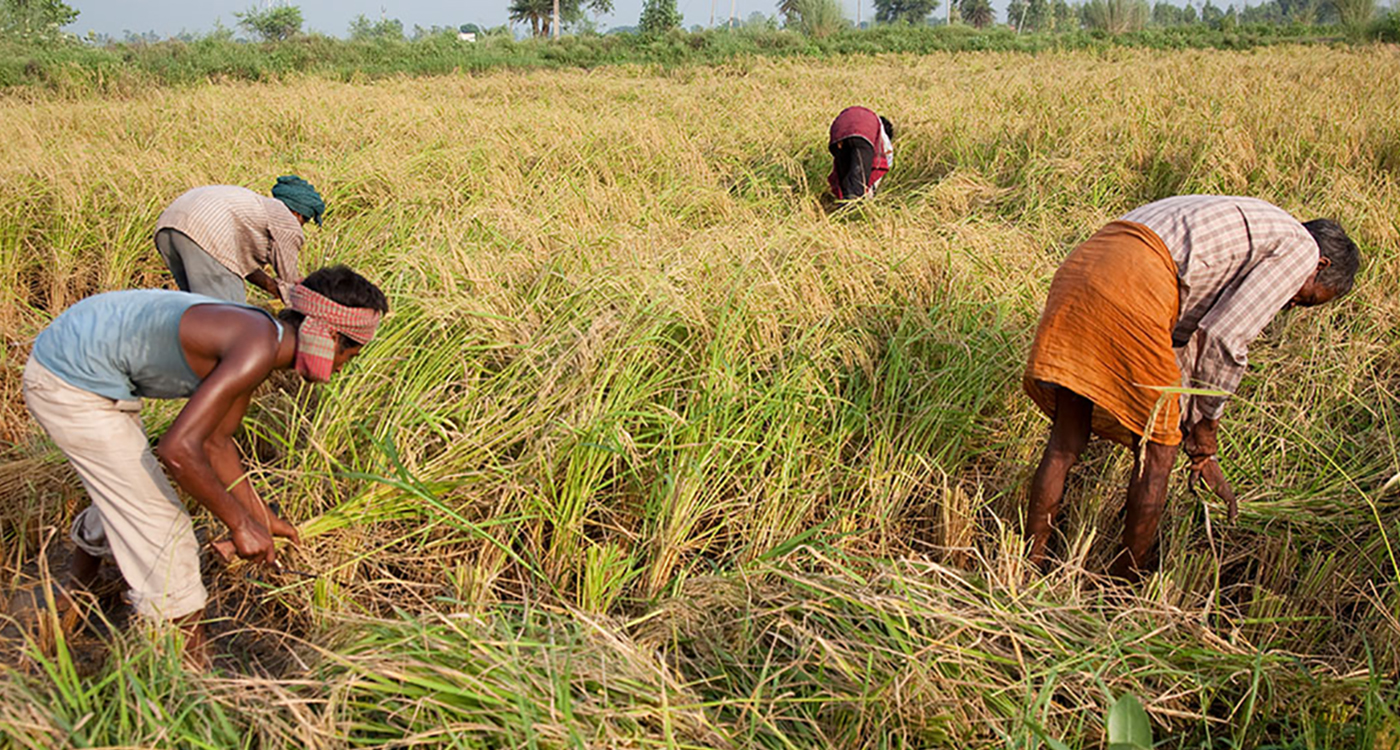 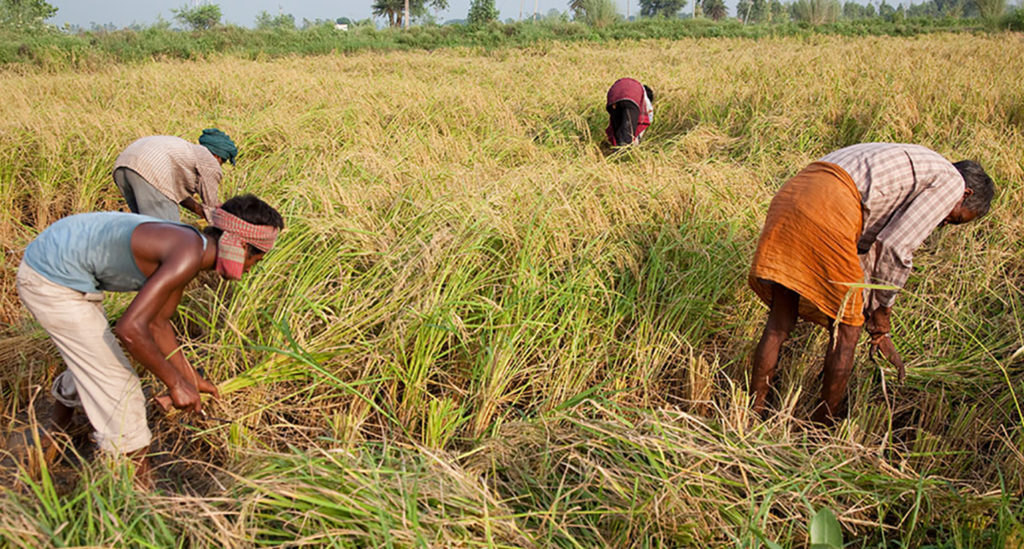 It’s a question asked every day in homes around the world. No other organization has done as much to ensure families—especially the poorest—have an answer to that question as CGIAR, the world’s largest global agricultural research organization.

More than 50 years ago, CGIAR’s research into high-yielding, disease-resistant rice and wheat launched the Green Revolution, saving more than a billion people from starvation. In the years since then, their work on everything from livestock and potatoes to rice and maize has helped reduce poverty, increase food security, and improve nutrition.

Never heard of CGIAR? You’re not alone. It’s an organization that defies easy brand recognition. For starters, its name is often mistaken for “cigar,” suggesting a link to the tobacco industry. And it doesn’t help that CGIAR is not a single organization, but a network of 15 independent research centers, most referred to by their own confusing acronyms. The list includes CIFOR, ICARDA, CIAT, ICRISAT, IFPRI, IITA, ILRI, CIMMYT, CIP, IRRI, IWMI, and ICRAF, leaving the uninitiated feeling as if they’ve fallen into a bowl of alphabet soup.

It’s too bad that more people don’t know about CGIAR. Their work to feed our hungry planet is as important now as it’s ever been. By 2050, as the world’s population gets bigger and incomes increase (which causes dietary changes like eating more meat), global food demand is expected to increase by 60 percent. Meeting this challenge is made tougher by climate change, which is affecting food production in every corner of the globe. Farmers are under assault from shifting rainfall, more frequent and extreme droughts and floods, and severe pest and disease outbreaks among crops and livestock.

The people who are most affected by these changes today are the world’s smallholder farmers. About 500 million farming households, in South Asia and sub-Saharan Africa, earn their living by raising crops and livestock on small parcels of land. These families have the fewest resources to cope with the many impacts of a warming climate.

I’ve been writing a lot this year about why reducing emissions from all sectors of our economy, including agriculture and electricity generation, is critical in our fight against climate change. But it’s equally important for the world to stay focused on helping vulnerable populations, like smallholder farmers, prepare for the disruptive impacts of climate change. We owe it to them. The people who will suffer most from climate change, especially in sub-Saharan Africa, are the least responsible for emitting these greenhouse gases. According to an Africa Progress Panel report, an average Ethiopian would have to live for 240 years to equal the carbon footprint of the average American.

I’m now co-chairing the new Global Commission on Adaptation, which is playing a key role in building government and public support for efforts to reduce the impacts of climate change on communities most at risk. We will need CGIAR’s research to help supply farmers with a steady stream of climate-smart crop varieties.

A great example of a CGIAR innovation helping smallholder farmers adapt to climate change is its drought-tolerant maize program. More than 200 million households in sub-Saharan Africa depend on maize for their livelihoods. Maize productivity in Africa is already the lowest in the world. And as weather patterns have become more erratic, farmers are at greater risk of having smaller maize harvests, and sometimes no harvest at all.

In response to this challenge, CGIAR’s International Maize and Wheat Improvement Center or CIMMYT, with funding from our foundation, USAID and the Howard Buffett Foundation, developed more than 150 new maize varieties that could withstand drought conditions. Each variety is adapted to grow in specific regions of Africa. At first, many smallholder farmers were afraid of trying new crop varieties instead of more commonly planted ones. But as CIMMYT worked with local farmers and seed dealers to share the benefits of these new varieties, more and more farmers adopted drought tolerant maize. The results have been life changing for many farming families.

In Zimbabwe, for example, farmers in drought-stricken areas using drought-tolerant maize were able to harvest up to 600 kilograms more maize per hectare than farmers using conventional varieties. The additional harvest was enough to feed a family of six for 9 months. For farming families who chose to sell their harvests, it was worth $240 in extra income, giving them much-needed cash to send their children to school and meet other household needs.

CIMMYT, in partnership with another CGIAR center, the International Institute of Tropical Agriculture or IITA, has gone on to develop other maize varieties for farmers who are not only vulnerable to drought, but also poor soils, disease, pests, and weeds. These varieties are expected to give farmers up to 30 percent greater yields and help them fight malnutrition.

CGIAR’s team of more than 8,000 scientists and staff around the world are also developing other tools to help farmers adapt to unpredictable weather and diseases. They have created a smart phone app that allows farmers to use the camera on their phone to identify specific pests and disease attacking cassava, an important cash crop in Africa. There are also new programs to use drones and ground sensors to help wheat and sugarcane farmers determine how much water and fertilizer their crops need.

We will need many new ideas like these to help farmers be prepared to meet the challenges of our changing climate. If they are, we will all have an answer to the question “What’s for dinner?” for years to come.